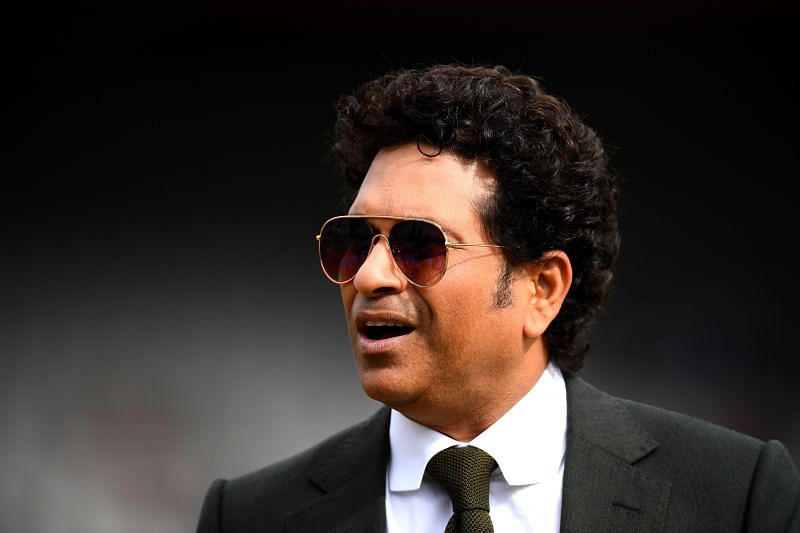 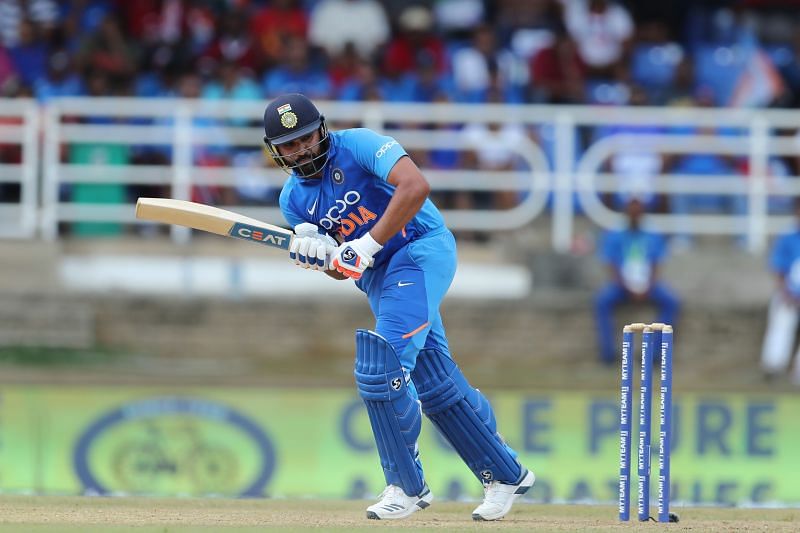 Sachin Tendulkar has said he believes if Rohit Sharma is fit, he should be on the flight to Australia for the Border-Gavaskar trophy.

Ever since the beginning of India‘s tour to Australia, Rohit Sharma‘s name has been embroiled in controversy. The Mumbai Indians skipper is currently not part of the Indian contingent due to fitness issues.

Tendulkar said: ”I do not know the status of Rohit’s fitness. That is something BCCI and Rohit know, they are in touch with each other and so are the physios and team management. They would be the ideal ones to answer this. If Rohit passes all his fitness tests and is cleared, then a player like Rohit should be there in Australia. If he meets all the parameters then he should be there.”

There was a clear lack of communication between the team management, Virat Kohli, and Rohit Sharma over Sharma’s fitness. It was reported that BCCI would assess Sharma’s fitness situation again on December 11th, after which they will decide on his inclusion for the Border-Gavaskar Test series.

Rohit Sharma surprised everyone when he declared himself available for the IPL final. Earlier reports indicated he would miss it because of a hamstring injury. Based on that assumption, he wasn’t picked for the limited-overs side. After India arrived in Australia, Kohli said that the situation was confusing and there was a lot of uncertainty.

India is going to miss Virat Kohli after the first test as the skipper has decided to take paternity leave. In Kohli’s absence, Rohit Sharma’s experienced presence will be useful for the Indian team.

Sharma is known for his ability to play well on bouncy tracks, and is at ease with both cutting and pulling shots.

Star Indian opener Rohit Sharma has been declared fit for international cricket by the physios at the National Cricket Academy (NCA). The 33-year-old had sustained a hamstring injury during the 2020 edition of the Indian Premier League (IPL).

India opener Rohit Sharma did not make himself available for selection for the country’s ongoing tour of Australia, as he had to work on his injured left hamstring and wanted to stay close to his ailing father.

It will be a massive Friday for Rohit Sharma and Team India as a clearer picture is likely to emerge over his availability for the last two Tests in Australia. Sharma will undergo the fitness tests at the National Cricket Academy (NCA) in Bengaluru on Friday.

Putting an end to all the drama and speculation, India opener Rohit Sharma finally left for Australia in the early hours of Tuesday.

Indian opener Rohit Sharma’s fitness has been a heavily-contested debate in recent weeks. With the 33-year-old currently in Sydney for a 14-day quarantine, fans have been left wondering about Rohit Sharma’s availability for the upcoming India vs Australia Tests.