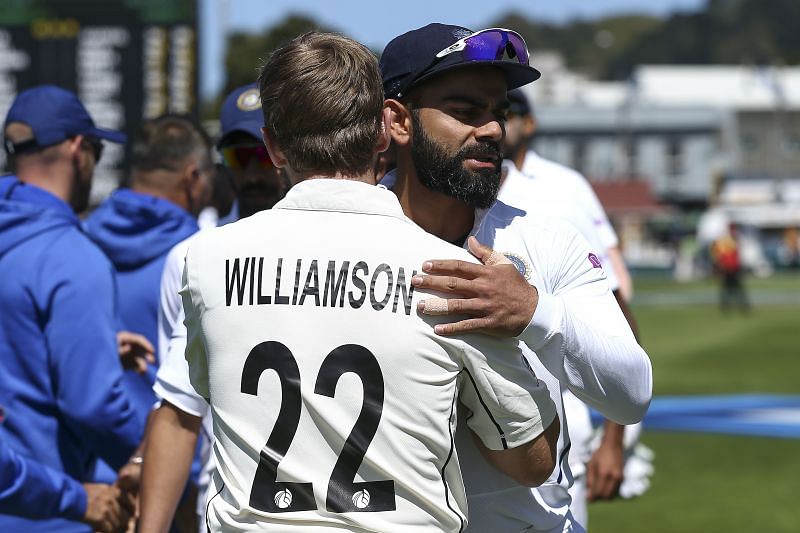 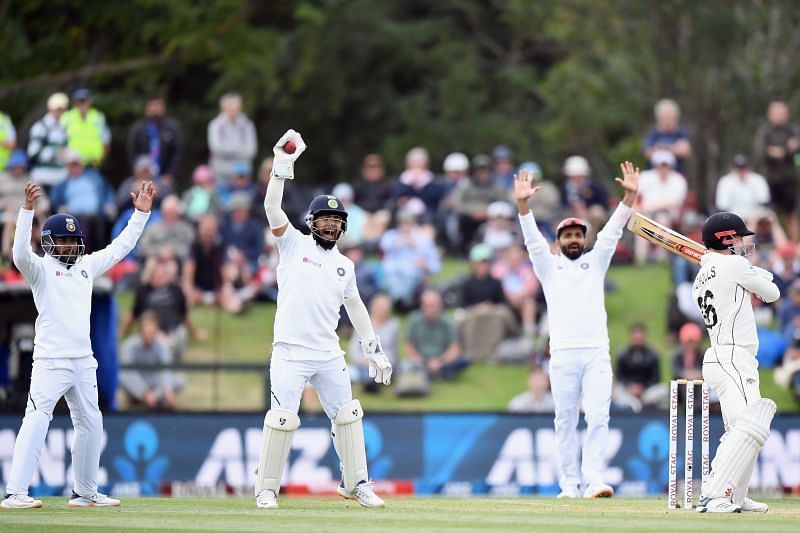 According to Saba Karim, Team India should have won the away Test series against New Zealand in 2020.

The former Indian wicket-keeper was surprised that the Indian team could not defeat the Blackcaps in the ICC World Test Championship despite recording victories in Australia, England, and South Africa.

Saba Karim is a former Indian cricketer who represented Team India in one Test and 34 ODIs. After retirement, he worked as the national team selector and BCCI’s General Manager of Cricket Operations.

Under Virat Kohli’s captaincy, the Indian cricket team won a Test each on their last English and South African tours. The Indian side has dominated Australia Down Under. However, they have struggled to play well in New Zealand.

“I was surprised when India lost in New Zealand last time around. We should have won that series because man to man we were a better side. But, at times, conditions overwhelm us. At times, we miss out on that two-three important sessions and that is why we lost to New Zealand 0-2.”

Team India has lost only one series in the ICC World Test Championship. That defeat came against the Kiwis last year.

Kane Williamson’s team defeated India by ten wickets in Wellington and followed that up with a 7-wicket victory at Hagley Oval.

The bowlers have played a pivotal role in Team India’s overseas success. However, in the two Tests against New Zealand, Jasprit Bumrah scalped only six wickets, while Mohammed Shami dismissed only five batsmen. Ravindra Jadeja and Ravichandran Ashwin took a total of five wickets in the series. Meanwhile, none of the Indian batsmen could score a century.

According to Saba Karim, 2020 was Team India’s best chance of defeating New Zealand because they had enough practice of playing in pace-friendly conditions. He explained:

“That is one series which India should have won because of the kind of preparation that went behind it; we had a shadow tour before Team India went to New Zealand. We sent India ‘A’ side, and most of the Test regulars also participated in that series. So, India was well prepared, but at times, the other team plays well, or luck does not favor you or conditions are difficult, and you are not able to overcome those conditions.” 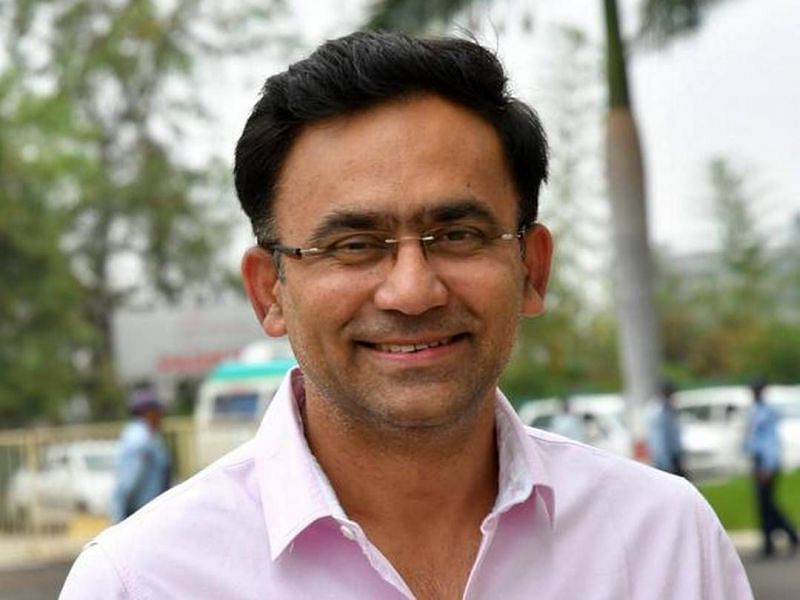 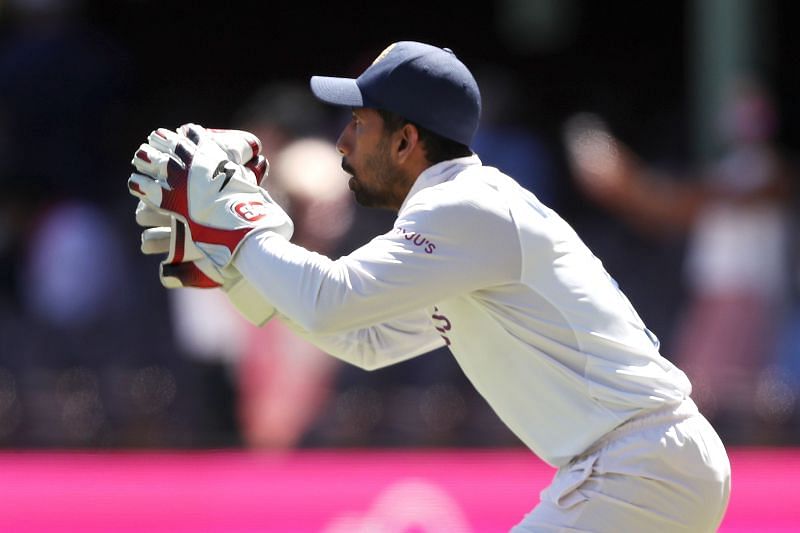 Former India wicketkeeper Saba Karim has expressed surprise that India haven’t been able to win ICC events for an extended period of time. The Indian team last won an ICC event in 2013 when they lifted the Champions Trophy in England under MS Dhoni.