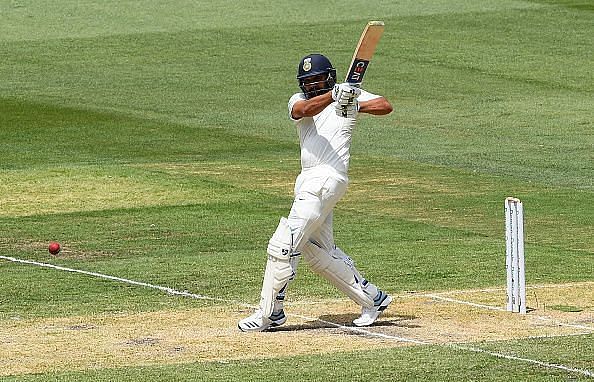 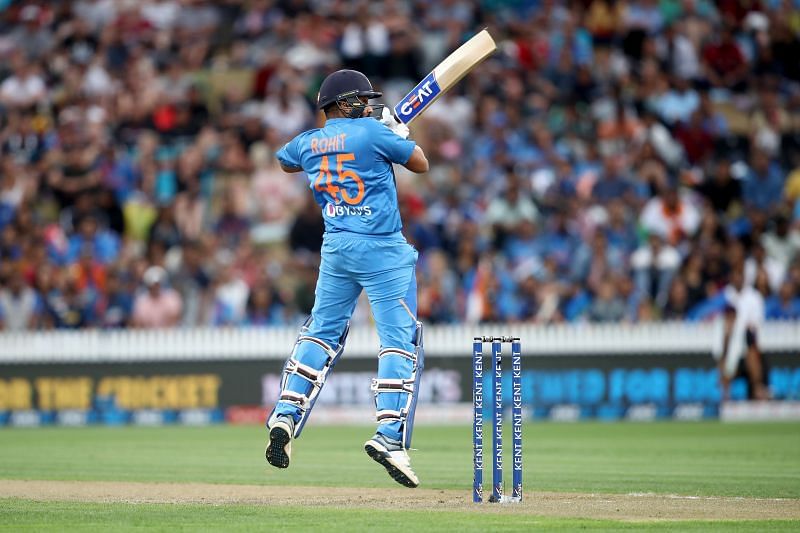 The ‘Hitman’ achieved the feat during Day 1 of the second Test against England in Chennai. In the 38th over of India’s innings, Rohit Sharma dispatched a tossed-up delivery from Moeen Ali over the long-off boundary to complete 200 sixes at home in international cricket.

Rohit Sharma’s love for hitting maximums is evident from the fact that he has needed only 118 matches at home to reach the mark of 200 sixes. Former India captain MS Dhoni is second on the list, with 179 sixes in 202 international matches; Yuvraj Singh is a distant third, with 111 sixes in 146 games.

Brendon McCullum (230), Martin Guptill (225) and Chris Gayle (212) are the only other cricketers who have hit over 200 sixes in international cricket at home.

Rohit Sharma went on to notch up his seventh Test century with a couple off Moeen Ali’s bowling. The 33-year-old’s hundred helped India gain some control after Shubman Gill (0), Cheteshwar Pujara (21) and Virat Kohli (0) fell cheaply.

Apart from being the first Indian to hit 200 sixes at home, Rohit Sharma also holds the record for being the Indian player with the most sixes in international cricket – home, away and neutral venues combined.

Overall, Rohit Sharma features at No. 3 on the list of cricketers with most international sixes. West Indies’ big-hitting legend Chris Gayle is the only cricketer to have smacked over 500 sixes. He has 532 to his name from 462 games.

Most sixes by an Indian at home in International cricket :-

Most sixes by an Indian at home in International cricket :-

Former Pakistan all-rounder Shahid Afridi is second on the list, with 476 maximums in 524 international games. 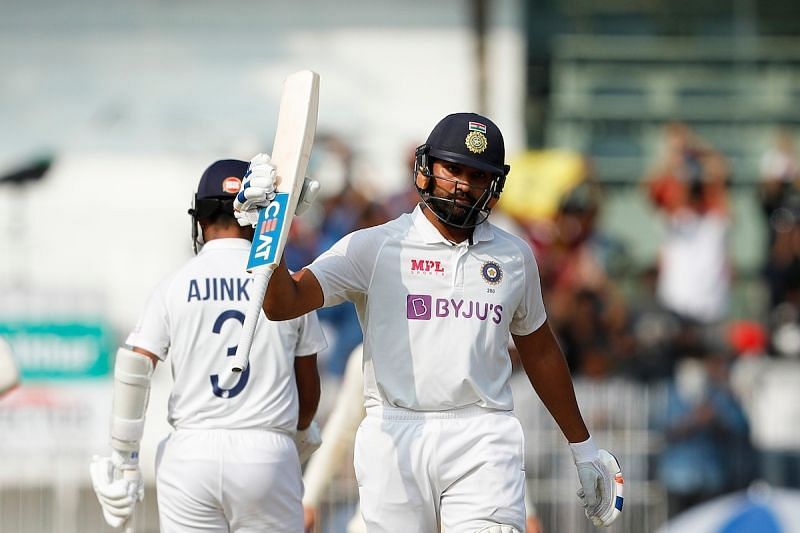 Indian opener Rohit Sharma made a fabulous hundred on Day 1 of the second Test against England in Chennai. 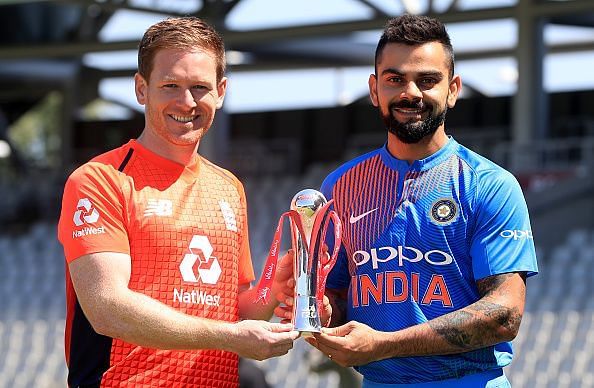 After a dominating win in the first T20I against England at Old Trafford, India now move to Cardiff for the second T20I match against England. The Indian team seems to be in sublime touch with the advent of Kuldeep and Rahul’s heroics in the first T20I. Thus, the men in blue would be looking forward to maintaining their form and seal the series at Sophia Gardens in Cardiff. 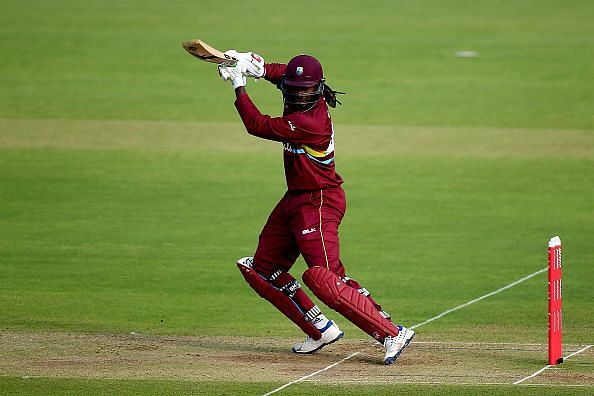 With the India-England Test series only a couple of days away, most of the cricketing world’s eyes are set on the clash of the two sides. While there are talks about India’s opening pair, Virat Kohli’s faceoff with English fast bowlers is talked about as much.

The most shocking aspect of the IPL 2020 points table is the Chennai Super Kings (CSK). Yes, the MS Dhoni-led side, having played in 8 IPL finals so far, is at the bottom of the IPL 2020 table with just a solitary win from three matches.

It rained sixes in the high-scoring 2nd T20I between New Zealand and Australia yesterday at Dunedin, with the hosts holding their nerves to pip the Aussies by 4 runs. The thriller saw a total of 31 hits being launched over the fence, the joint-second-most in a T20I.