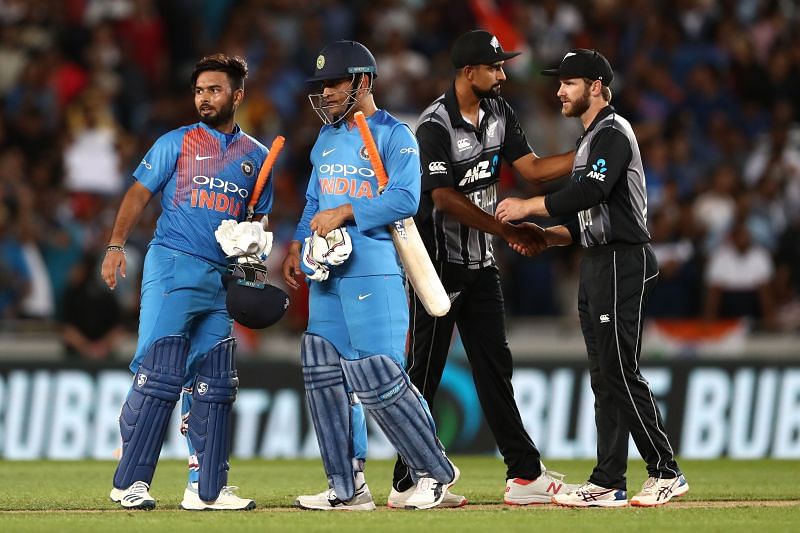 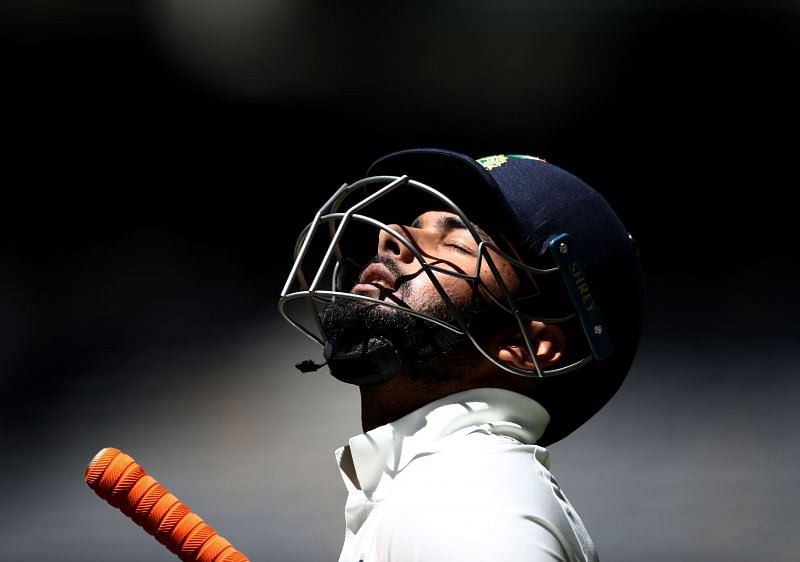 Courtesy of his match-winning 89* against Australia in the fourth Test at The Gabba, Pant has attained the 13th spot in the rankings, with 691 rating points.

The 23-year-old overtook MS Dhoni, who had attained 662 rating points during his time as a Test cricketer. Farookh Engineer is next on the list with 619 points.

Rishabh Pant had not got a place in the Indian playing XI for the first Test of the series against Australia. However, Wriddhiman Saha‘s disappointing performance with the willow prompted the team management to replace him with Pant.

Eventually, Pant ended the IND v AUS series as the highest run-getter for the visitors.

Rishabh Pant aggregated 274 runs in five innings. He proved himself as a ‘fourth-innings specialist’, with a match-saving knock in Sydney and a match-winning innings in Brisbane.

Although Pant could not touch the three-figure mark even once in this series, the southpaw made a massive impact with his two half-centuries.

Rishabh Pant has represented the Indian cricket team in 16 Test matches. However, only two of those games have taken place in India.

Although Pant has proven himself as the better batsman, the Indian team management has preferred Saha over him in home Tests due to his superior keeping skills in conditions that will assist spinners.

Hence, it will be interesting to see if skipper Virat Kohli includes Rishabh Pant in the playing XI for the upcoming Tests against England.

Young wicket-keeper and a huge future prospect in batting for India, Rishabh Pant marked a memorable Test debut against England at Trent Bridge in the recently concluded third match of the Specsavers England – India Test series. It is safe to say that he has already made a reasonable impact by virtue of his performance in the game. 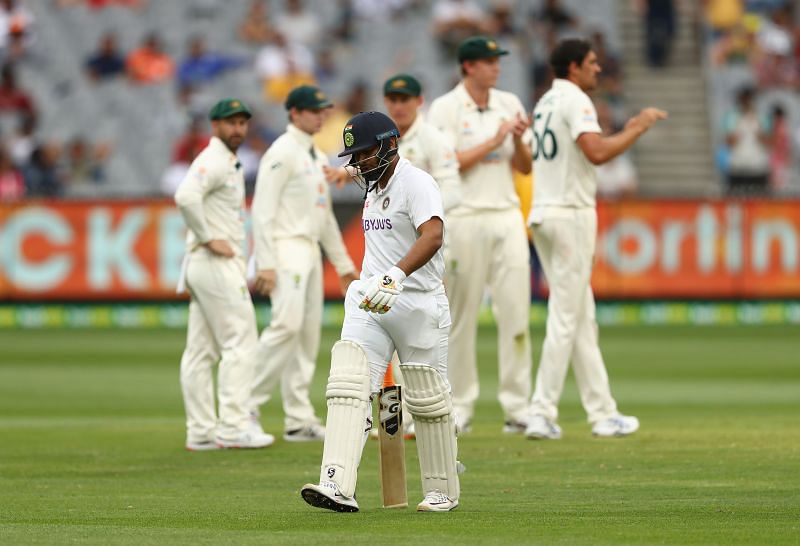