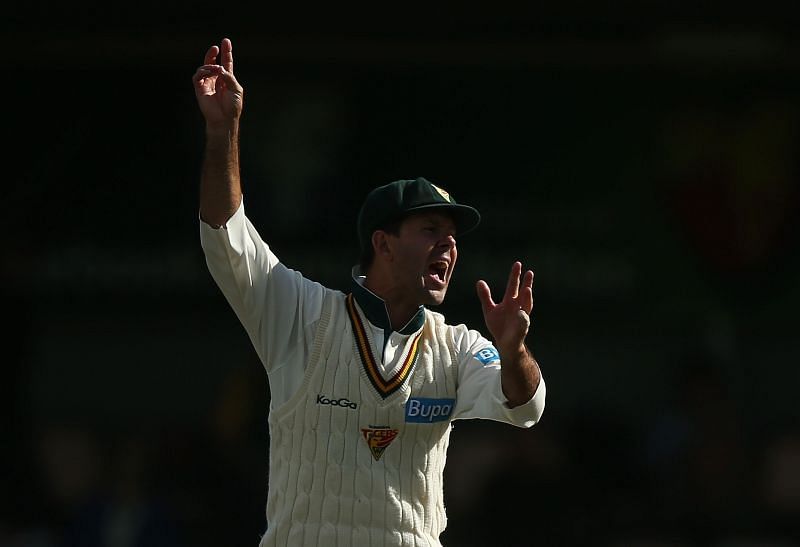 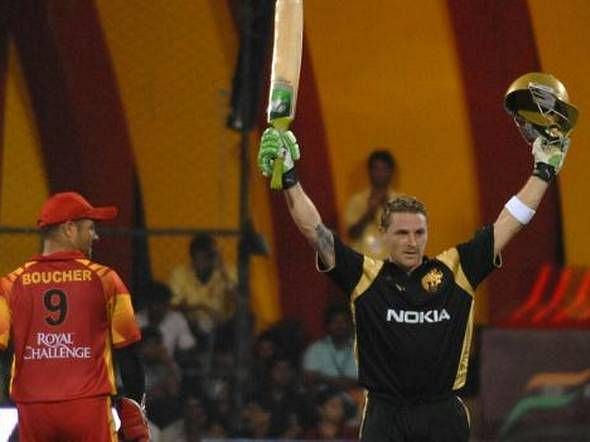 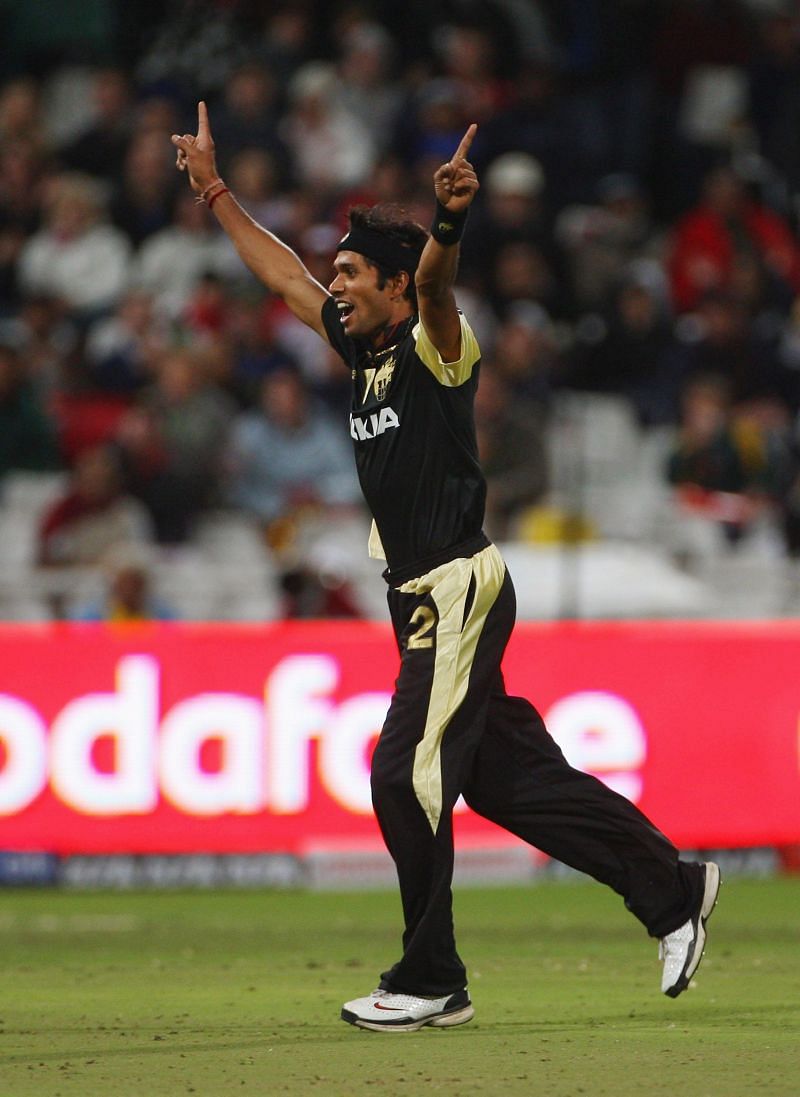 Former India pacer Ashok Dinda recalled the net session from 2008 that paved his path to the Kolkata Knight Riders (KKR) ahead of the inaugural Indian Premier League (IPL). A barrage of bouncers from Ashok Dinda had left the then KKR cricketer and Australian captain Ricky Ponting fuming.

Pakistan speedster Shoaib Akhtar was one of KKR’s top picks. His tussle with the Pakistan Cricket Board (PCB) came in the way of his NOC and therefore, he wasn’t available for the initial stages of the tournament. Ashok Dinda, then 24, was making a mark for Bengal in First-Class cricket. Eyeing local talent, Dinda was called as a net bowler to bowl at the likes of Ricky Ponting and Brendon McCullum.

In an interview with journalist Indranil Basu on SK Live, Ashok Dinda recalled the “win-win” net session that left Brendon McCullum bamboozled, Ricky Ponting fuming and went on to be career-defining.

“Shoaib Akhtar hadn’t arrived by then. I was among the net bowlers lined up for the Kolkata Knight Riders’ nets. There were quite a few bowlers. Joy Bhattacharjya, Wriddhiman Saha and Laxmi Ratan Shukla were there. They told me and the other bowlers that we have a chance to get picked if we fared well here. That got instilled in my head.

“It was a win-win situation for me. I wasn’t a part of the squad, and here was an opportunity. From here I could either be selected or be out, which was anyway the case.

“Brendon McCullum came in to bat, and I got him bowled a couple of times and then came Ricky Ponting. I got him out a few times too and then dished out a few bouncers at him. He was angry and said something which I didn’t understand. I thought he wanted to play more bouncers and I bowled more of those,” added Dinda, who retired from cricket earlier this week.

Ashok Dinda’s superlative spell in the nets attracted the attention of the team management and skipper Sourav Ganguly. He was picked for the practice games and then the KKR squad.

“When David Hussey was batting I saw Sourav Ganguly, Ricky Ponting, Brendon McCullum and John Buchanan watching me from behind the nets. Laxmi Ratan Shukla told me that keep bowling well as you are being watched. That got me bowling even quicker.

“I was selected. I played a few practice games, got wickets in them and then came the IPL,” added Ashok Dinda, who finished his First-Class career with 420 wickets.

On April 18, 2008, Bengaluru’s M Chinnaswamy Stadium hosted the first-ever IPL game. Ashok Dinda went on to be the only cricketer to make his T20 debut in that game.

Opening the bowling, he dismissed Virat Kohli and then Wasim Jaffer, ending the game with 2 for 7 from his three overs.

“I played the big game at Bengaluru. I had never seen such a big crowd. Dada (Sourav Ganguly) told me that I would be bowling with the new ball. The pressure was anyway off as McCullum had set the tone with that special innings,” Dinda added.

Brendon McCullum set the tournament alight with 158* off just 73 balls as KKR posted 222 for 3. Ashok Dinda finished his maiden IPL season with 9 wickets at 28.88 and an impressive economy rate of 6.66.

Ashok Dinda went on to reveal that it was Ricky Ponting who had put in a word for him, and that they still share a great camaraderie.

“I went on to share a fantastic relationship with Ponting. He backed me a lot. I would later come to know he recommended me. He’s a wonderful guy,” said Ashok Dinda.

A stalwart for Bengal, Ashok Dinda represented India in 13 ODIs and 9 T20Is between 2009 and 2013. In his final season as a domestic cricketer, the 36-year-old represented Goa in the recently concluded Syed Mushtaq Ali Trophy.

Former India fast bowler Ashok Dinda is set to leave the Bengal team after the Cricket Association of Bengal (CAB) handed him a No Objection Certificate (NOC), allowing the veteran to represent another state in the upcoming season.

Isuru Udana made his IPL 2020 debut against Mumbai Indians, and his satisfactory bowling performance helped Royal Challengers Bangalore pick up their second win of the season. The Sri Lankan all-rounder has gained many followers on social media after his performance on IPL 2020 debut.

Former India pacer Ashok Dinda has announced his retirement from all formats of the game. He played 13 ODIs and nine T20Is for India, claiming 12 and 17 wickets at an average of 51 and 14.41 respectively.