Speaking to Sportskeeda’s Indranil Basu in an SK Live session on Facebook, Panesar spoke about Ravindra Jadeja’s stellar record in Test matches, saying that he has done an excellent job so far. Panesar said in this regard:

“If you look at his Test record, he is averaging 26. He has taken 200 Test wickets (220 at an average of 24.32 to be precise). It’s Shane Warne, Muralitharan and Jadeja when it comes to the best averages. He is understated. I think he has been brilliant.”

Panesar, himself a former left-arm spinner, added that Ravindra Jadeja possesses all the attributes to become a successful slow bowler in the longest format of the game. Explaining his point, Panesar said:

“He gets that zip off the pitch. He gets good shape on it (the ball), has a nice strong action, and is a very fit, dynamic cricketer. I think he is kind of like the shadow behind (Ravichandran) Ashwin.”

Panesar also applauded Ravichandran Ashwin, describing him as a bowler with brains:

“I remember Ashwin saying spin bowling is like an app. You update it every six months. So, he is always coming up with new tricks and strategies. That’s why I love watching Ashwin bowl.”

Meanwhile, in a virtual press conference on Friday, Team India’s bowling coach Bharat Arun admitted that the rise of Ravindra Jadeja as an all-rounder is a huge bonus for India. He was quoted as saying in this regard:

“The way he is batting, Jadeja is today the most complete all-rounder we have and it is an exceptional sign for India.”

Ravindra Jadeja picked up four wickets in the first innings of the Sydney Test and also effected a brilliant run-out of Steve Smith. He then scored a crucial 28 in India’s first innings. However, he dislocated his bowling thumb during the innings and did not play the fourth Test..

Ravindra Jadeja has been ruled out of the upcoming home Test series against England. He underwent surgery in Australia and will need six weeks to recover.

Out of action for a https://t.co/ouz0ilet9j completed. But will soon return with a bang!💪🏻 pic.twitter.com/Uh3zQk7Srn

Out of action for a https://t.co/ouz0ilet9j completed. But will soon return with a bang!💪🏻 pic.twitter.com/Uh3zQk7Srn

India start their four-Test home series against England in Chennai on February 5.

Ravindra Jadeja stepped up his recovery after returning to the field on Tuesday for the first time since his surgery. The all-rounder has been out of action since dislocating his left thumb during the Sydney Test in January.

Ravindra Jadeja provided fans with a crucial fitness update after undergoing surgery in Sydney on Tuesday. The Indian all-rounder went under the knife after injuring his left thumb while batting in the first innings of the India vs Australia Test at the Sydney Cricket Ground.

Former England batsman Mark Butcher is of the opinion that the visitors will be buoyed by Ravindra Jadeja’s absence in the first two Tests against India. 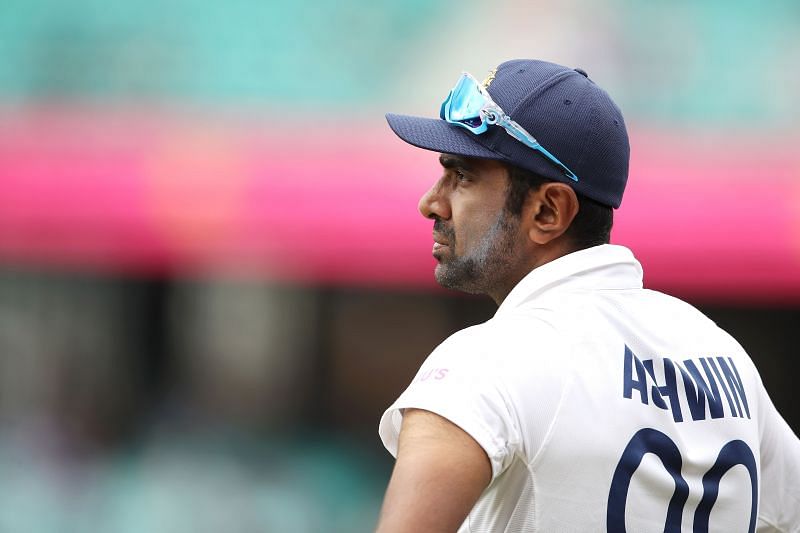 Monty Panesar believes that the outcome of the upcoming India-England Test series will be determined by how the visitors play Ravichandran Ashwin. 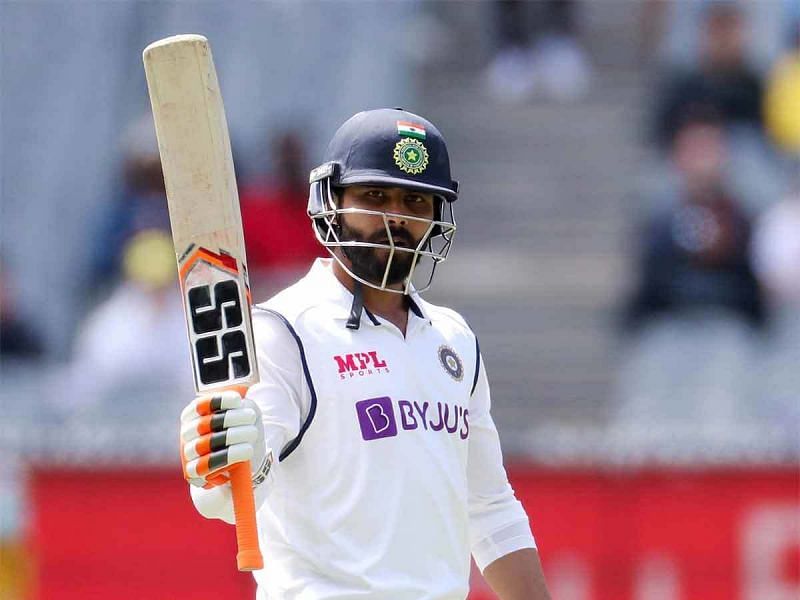 Bharat Arun believes Ravindra Jadeja’s batting form makes him Team India’s most complete all-rounder at the moment. The bowling coach also called the spin bowling duo of Jadeja and Ravichandran Ashwin the best in the world.