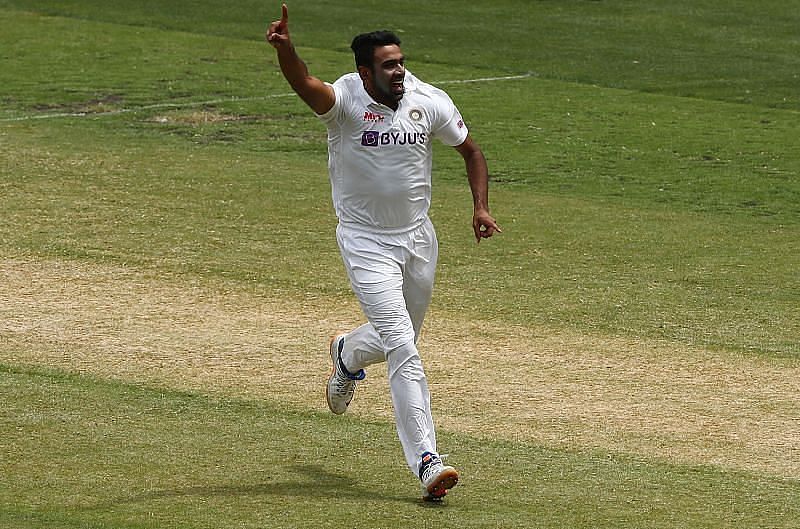 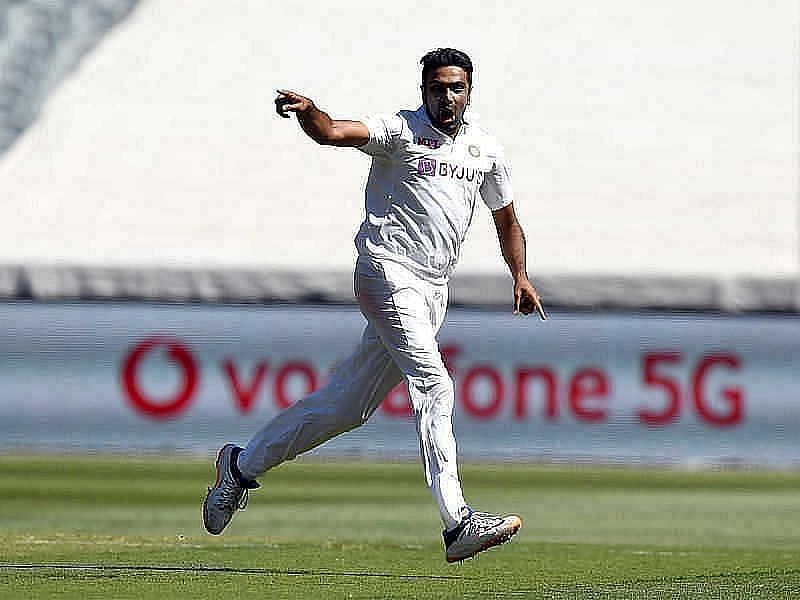 Ashwin breached the 400-wicket mark in Tests in the recently-concluded pink-ball match against England. He is the second-fastest bowler to achieve the milestone after Muttiah Muralitharan, doing so in just 77 Tests.

During a discussion on the Star Sports show Cricket Connected, VVS Laxman and Aakash Chopra were asked what makes Ravichandran Ashwin so special.

The former pointed out that the wily off-spinner has come up with precise plans and executed them to perfection.

“I think he is a very intelligent person. When you are playing at the highest level, it is not only about the skill but it is about your preparation, it is about your planning, and execution is so critical. He works out what are the weaknesses of the batsmen, he plans those dismissals and that is why I think he is reinventing himself,” said Laxman.

The stylish batsman observed Ravichandran Ashwin is at the top of his game when operating against the best. He cited the example of the off-spinner’s domination of Steve Smith in the Border-Gavaskar Trophy.

“We saw recently in the Australia series how he troubled someone as great as Steve Smith and that’s another thing which makes Ashwin or any champion player special is he always wants to be the best and compete against the best,” added Laxman.

“Phenomenal, seventy-seven Test matches for 400 Test wickets. Let the naysayers be, the fact is that when the pitch is dished out there are four or five spinners playing on the very same surface. One guy is picking more wickets than anybody else and it is not that you are playing only on rank turners,” said Chopra.

The former opener signed off by calling Ravichandran Ashwin one of India’s greatest-ever match-winners, probably second only to Anil Kumble.

“He has been absolutely phenomenal with the craft he has displayed over a period of time and as he is growing as a bowler, he is picking up a lot of wickets overseas. So, that question mark is also getting answered quite nicely and I feel he is an absolute rockstar, he is one of the biggest match-winners that India has ever produced, of course Anil Kumble will remain at No.1 still,” concluded Chopra.

Ravichandran Ashwin has himself attributed his success to his meticulous planning. He recently disclosed that he watched eight hours of continuous footage before the Adelaide Test against Australia to draw up his plans for the series. 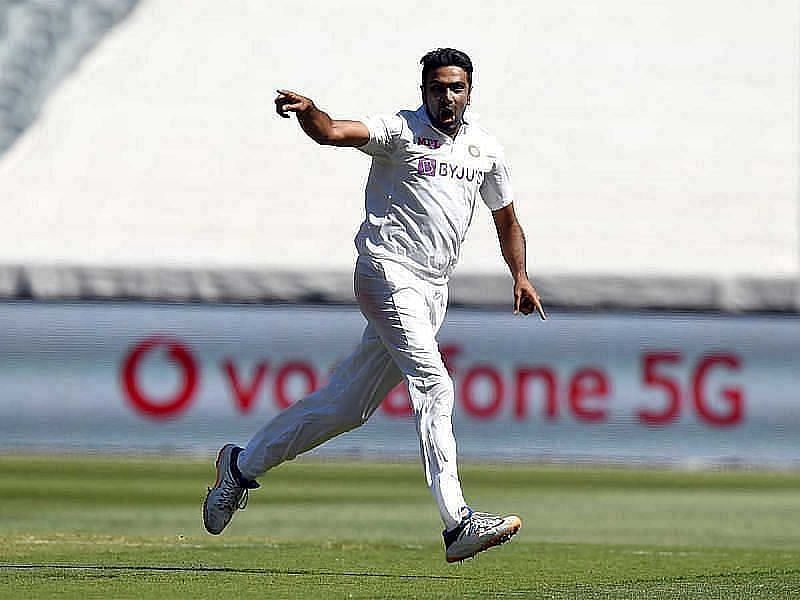 Saba Karim has expresses his happiness at R Ashwin finally getting the accolades he has deserved for a long while.

Indian spin wizard Ravichandran Ashwin surpassed legend Muttiah Muralitharan on Tuesday to become the bowler to dismiss the most number of left-handers in Test cricket.

VVS Laxman has said that the batsmen were found wanting in their application and technique on the challenging Ahmedabad surface.