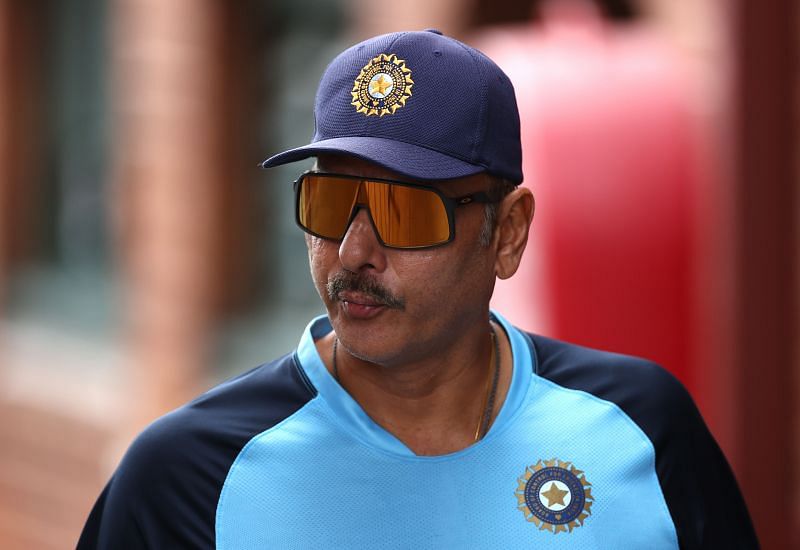 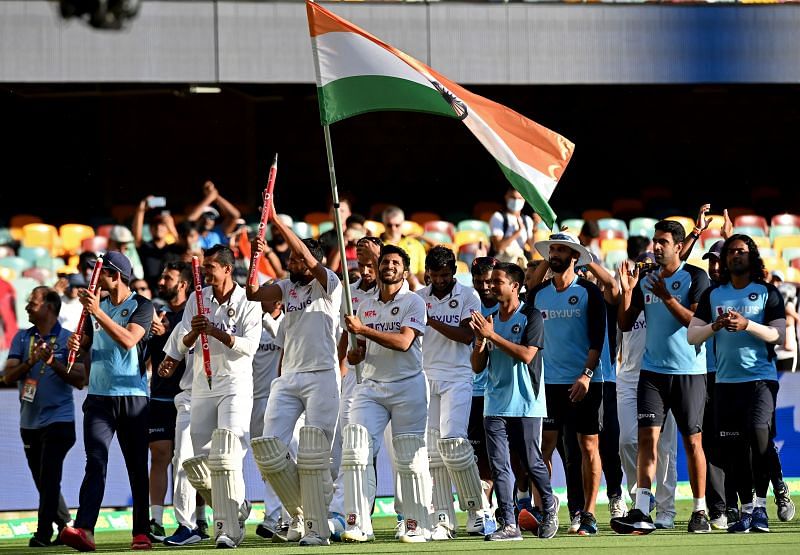 Against all odds, India recently secured a memorable series win in Australia. Despite losing the first Test in an embarrassing manner and missing several key players throughout the series, the visitors managed to win the Border-Gavaskar Trophy by a 2-1 margin.

In the wake of the amazing triumph Down Under, Inzamam-ul-Haq talked about Ravi Shastri‘s impact on Team India. He said on his Youtube channel:

“One factor that people are not mentioning is Ravi Shastri. He started as the team director and returned as the head coach, the experience and the game sense he has have helped the Indian team and its players a lot. Everyone has watched him play; he was a big player for India, a terrific all-rounder.”

Inzamam feels Shastri’s presence helped Team India to bounce back after the Adelaide Test, where they were bowled out for 36 runs in the second innings.

“I remember when he used to do commentary, the kind of things he used to say and the eye for talent that he had, you could figure how much knowledge he had of the game. That I believe has helped this Indian team a lot. He is a tough campaigner, and it was evident by the fact that despite the Adelaide debacle, he ensured the team did not go down, and instead pulled them back up,” added Inzamam.

The Indian players are rightfully getting their due for performing splendidly in Australia. However, Ravi Shastri also deserves credit for making his charges believe in themselves when everything was stacked against the team.

After the series win in Australia, Ravi Shastri talked about how the present Indian team wasn’t built overnight. The former all-rounder also went on to praise Virat Kohli and Ajinkya Rahane.

“This team wasn’t built overnight. Virat has been with us despite not being here. His intensity rubbed on to everyone else. Rahane might look calm, but he is a strong man from inside. A tough character. This is a big series win. I don’t think the cricketing world will forget this. Some of us were in a lockdown for some six months whereas cricket had started in some other part of the world. To come here and play the way we have despite having our main bowlers injured, is phenomenal,” Shastri said.

India will next take on England in a four-match Test series, with the first game scheduled to start from 5th February. 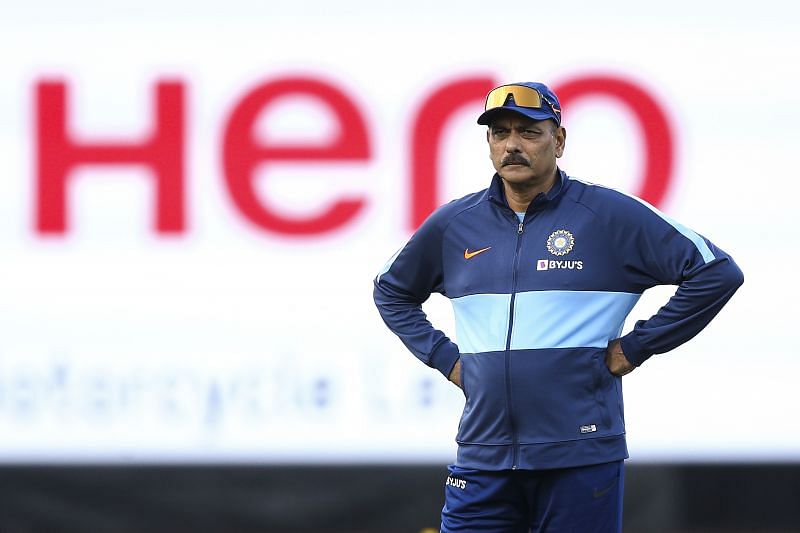 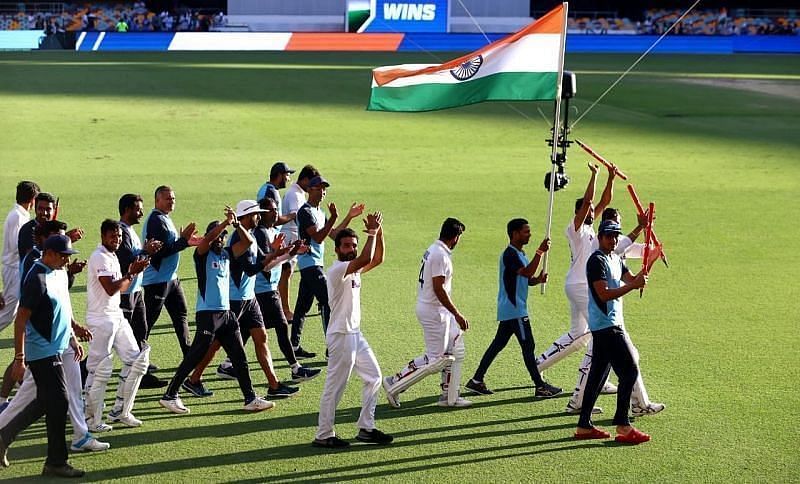