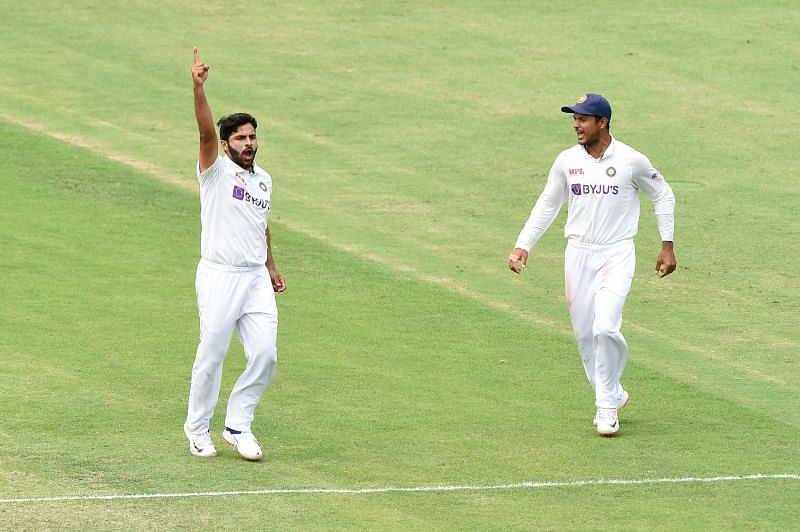 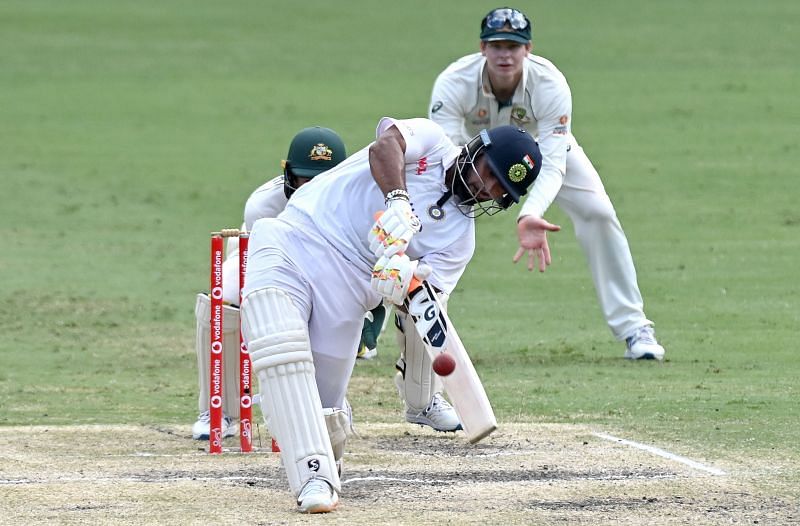 Ramiz Raja has spoken in glowing terms about the performances of the Indian players in their Test series win in Australia.

During a discussion on the YouTube show Cric Cast hosted by Sawera Pasha, Ramiz Raja was asked about the telling contributions the Indian youngsters made during Team India’s stunning series triumph.

The former Pakistan player particularly praised Shardul Thakur for not feeling the pressure of an injury-ravaged debut when he limped off after bowling only ten balls.

“Shardul Thakur gave a very good all-round performance. I had seen his first match; he had got unfit after bowling one over and then did not bowl in the entire match. So, you imagine how he used that frustration in his favour that he will not leave the opportunity wherever he gets it next. This is the spirit,” said Ramiz Raja.

Ramiz Raja also lauded Shubman Gill for his work in the nets to counter the short-ball challenge.

“When India had got out for 36, my analysis was that the Indian cricket team has to do special practice against the short ball. The thing is when you are scared of the short ball, then your footwork is not there. I was reading a couple of days ago that Shubman Gill mentioned that he plays 1500 short balls. So, it shows the hard work doesn’t go futile,” Rameez Raja pointed out.

Ramiz Raza lauded Shubman Gill for his enterprising 91-run knock on the final day of the Brisbane Test.

“Gill has that ability to play the short ball; he has the lazy elegance; he has confidence and did not get scared at all. I have got stuck quite a few times in Australia because we didn’t play the bounce well, but this 21-year old kid stands there and plays a 91-run knock on an all-important day. This shows that he has the talent and the secret behind his great performance is his hard work. And that hard work has been done by applying the brains,” added Ramiz Raja.

“Shubman Gill looks like a real player for India in the future. I Love the way he goes about it and Rishabh Pant played one of the most incredible innings I have seen.” – Michael Hussey

“Shubman Gill looks like a real player for India in the future. I Love the way he goes about it and Rishabh Pant played one of the most incredible innings I have seen.” – Michael Hussey

Ramiz Raja termed the Indian team management’s decision to play Rishabh Pant instead of Wriddhiman Saha from the second Test onwards as a ‘masterstroke.’

“Similarly, there is Rishabh Pant. His selection was very important. His playing ahead of Wriddhiman Saha was a masterstroke. A smart thinktank and brains trust gets an idea about which player can serve them best, considering the conditions. So, it was a great move from the selection point of view,” said Raja.

Ramiz Raza also had words of praise for T Natarajan. He observed that while he may not be pacy, the left-armer proved effective because of his control over line and length and the variety he brought to the attack.

“Natarajan bowls at basic 130 kph, but he makes you play. And then he has a strong temperament. He has the left-arm angle. And this is the second string. Their canvas has grown so big that no one will feel bad if they drop some of their regulars because these are the real heroes and match-winners, the ones who won India the last Test match.”

I was elated, ecstatic and extremely surprised by the reception at my hometown ,Chinnappampatti. Thanks a ton for the love and support.🙏🙏🙏🙏 pic.twitter.com/wbm3SQ2Y23

I was elated, ecstatic and extremely surprised by the reception at my hometown ,Chinnappampatti. Thanks a ton for the love and support.🙏🙏🙏🙏 pic.twitter.com/wbm3SQ2Y23

It was certainly heartwarming to see the bevy of inexperienced players rising to the fore in the absence of first-team regulars.

While not all of them would feature in the upcoming England series, India’s bench strength would stand the team in good stead.

Former Pakistan batsman Ramiz Raja recently said that Imran Khan used to be in complete awe of Sunil Gavaskar, even when the latter batted against Pakistan.

Former Pakistan batsman Ramiz Raja believes that a lot of credit for India’s fantastic depth in fast bowling goes to India skipper Virat Kohli. Virat Kohli is a player who always wears his heart on his sleeve and leads by example, expecting his team to be aggressive like him. 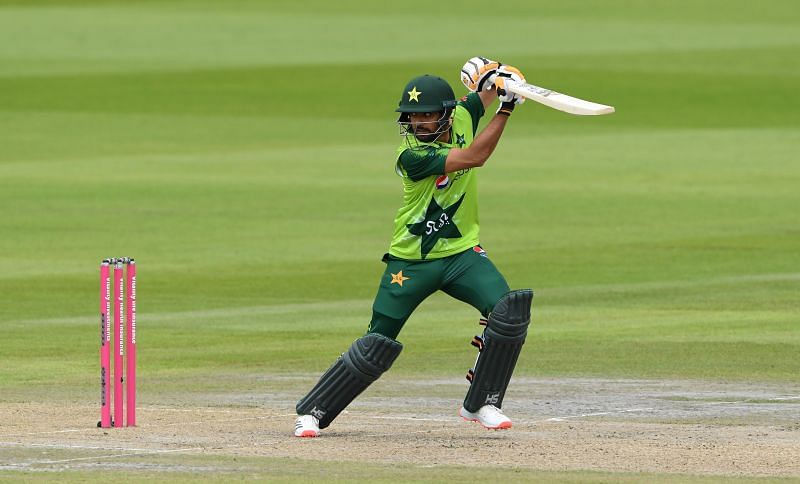 Pakistan all-rounder Mohammad Hafeez has taken a dig at former Pakistan skipper Ramiz Raja, saying that even his 12-year-old son has better game awareness than him. 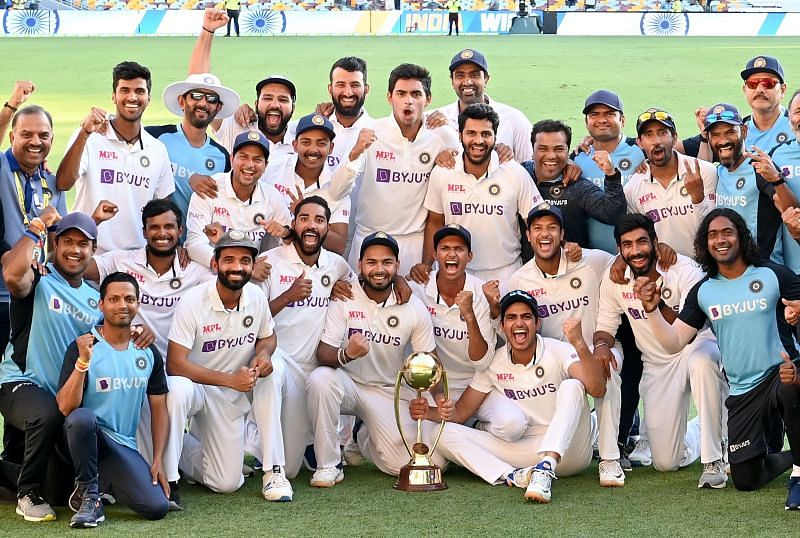 Ramiz Raja has picked India as the overwhelming favorites for the upcoming Test series against England.