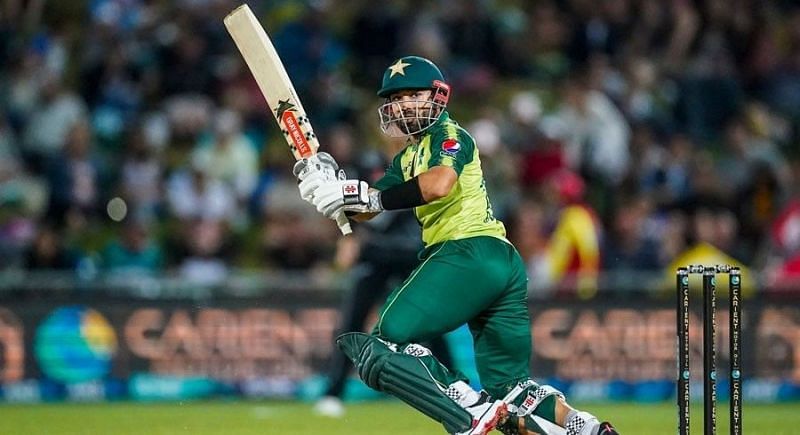 Multan Sultans have appointed Pakistan wicket-keeper batsman Mohammad Rizwan as their skipper ahead of the sixth edition of the Pakistan Super League (PSL) 2021.

“The Multan Sultans management is pleased to appoint Mohammad Rizwan as the captain of the franchise for the HBL PSL 6. The wicketkeeper-batsman is presently the first-choice wicketkeeper for Pakistan and is also the vice-captain of the National Test team,” the statement read.

He stated that the wicket-keeper batsman is amongst the best in the world and that they are excited to hand him the reins of the team.

“Mohammad Rizwan has shown exemplary leadership qualities with the Pakistan team as well as with Khyber Pakhtunkhwa in the domestic tournaments. He is presently the very best in the world in his position and we are excited to have him lead our team for the upcoming season of the Pakistan Super League (PSL),” Khan said.

Mohammad Rizwan, who is currently in the form of his life, said he hopes to repay the trust Multan Sultans have shown in his leadership capability.

He added that he is looking forward to seeking advice from senior Pakistani players who are part of the franchise and build on their previous year’s PSL campaign.

“I look forward to leading the Multan Sultans team for the upcoming season. I have understood the innovative approach the franchise applied last season and am looking forward to playing my part this year. Multan Sultans had a successful HBL PSL 5 and we will aspire to go even better this time around especially with senior Pakistani players such as Shahid Afridi, Shan Masood and Sohail Tanveer to look up to,” Rizwan said.

PSL 2021 is scheduled to commence on February 20. All the matches will be held in Karachi and Lahore.