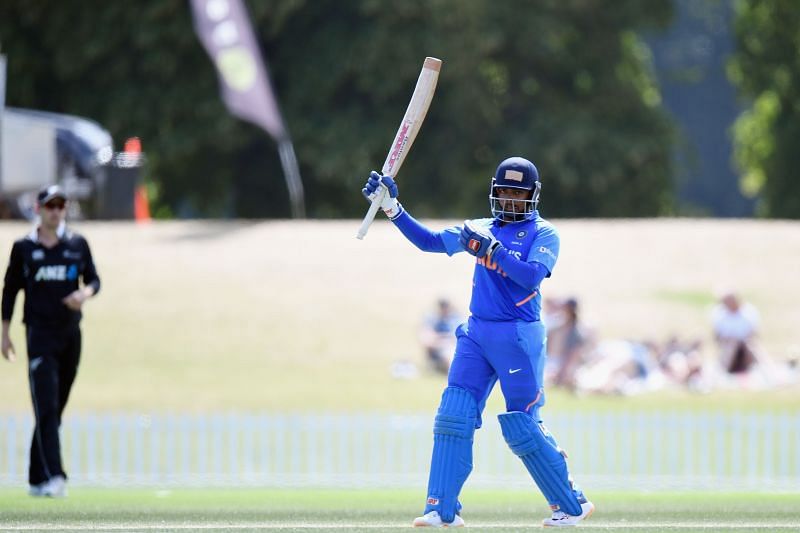 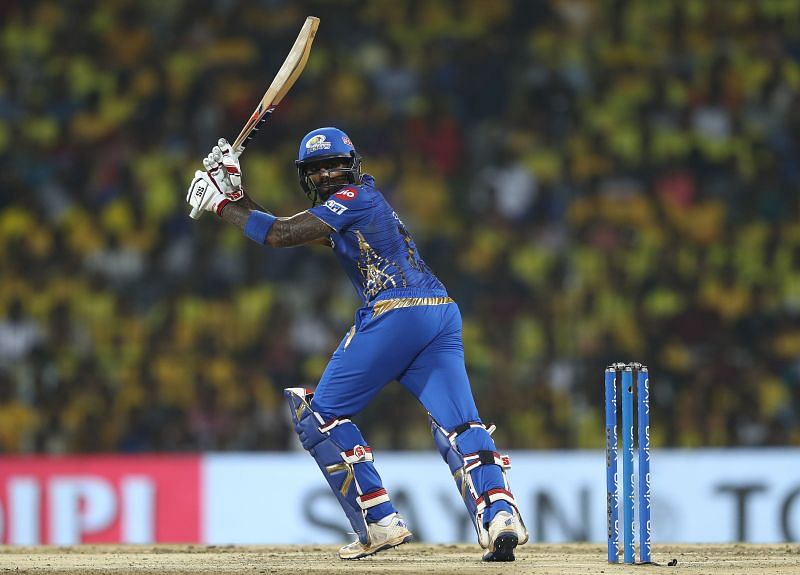 With this knock, Prithvi Shaw became the new owner of the record for the highest individual score in Vijay Hazare Trophy history. Sanju Samson previously owned the record, having scored 212 runs against Goa in the 2019-20 season.

Earlier in the day, Puducherry captain Damodaran Rohit won the toss and elected to field first. The decision backfired as Prithvi Shaw and Yashasvi Jaiswal added 58 runs for the first wicket in just 6.4 overs.

While Jaiswal departed after scoring ten runs off 16 deliveries, Shaw raced to his half-century off 27 balls.

Prithvi Shaw completed his century off just 65 balls during that partnership. Meanwhile, Tare aggregated 56 runs for the team.

Suryakumar Yadav came out to bat at number four for the Mumbai cricket team. Continuing his fine form in white-ball cricket, Yadav smacked a 50-ball ton, laced with 22 fours and four maximums.

Prithvi Shaw and Suryakumar Yadav added 201 runs for the fourth wicket. The latter played the aggressor’s role, while Shaw kept the scoreboard ticking from the other end and completed his first-ever double ton across formats.

Shaw remained unbeaten. He smashed 31 fours and five sixes in his 227-run knock. His double-ton guided Mumbai to 457/4 in 50 overs.

Prithvi Shaw becomes the fourth Indian with a List-A double hundred. What a moment! pic.twitter.com/jHxvAJzntF

Prithvi Shaw becomes the fourth Indian with a List-A double hundred. What a moment! pic.twitter.com/jHxvAJzntF 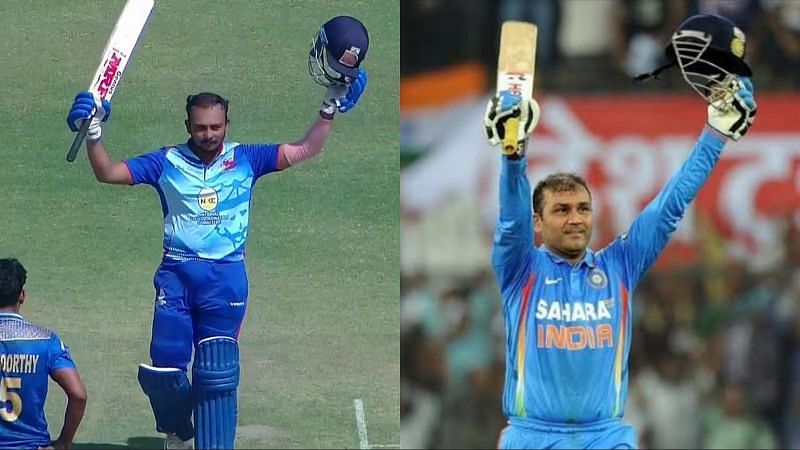