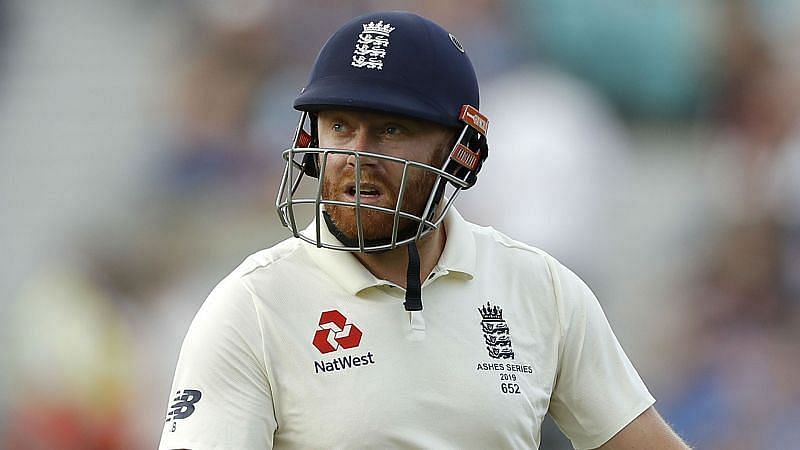 Pugnacious wicketkeeper-batsman Jonny Bairstow will join the England squad after their first Test against India. Chennai will host the first two Tests of the 4-match series from February 5th and 13th, respectively.

Initially, Jonny Bairstow had been rested for the Chennai Tests owning to a new workload-management policy. This decision had drawn immense criticism from the English cricket fraternity. Now, he’ll be available for selection for the last three games.

“He is coming after the first Test into the squad,” said Thorpe.

The English are coming off a thumping whitewash of Sri Lanka in Sri Lanka. Jonny Bairstow was England’s second-highest run-scorer in the series with 139 runs from 4 innings at an average of 46.33.

The flamboyant batter not only rescued his team from many precarious positions but also showed better technique against spin than most of the other batsmen.

Former English batter Kevin Pietersen has expressed his disappointment with Jonny Bairstow’s exclusion. He had tweeted:

“Big debate on whether ENG have picked their best team to play India in the 1st Test. Winning IN India is as good a feeling as winning in Aus. Bairstow has to play! Broad/Anderson have to play.”

Former captain Nasser Hussain also said he would have taken a different route in terms of Jonny Bairstow’s exclusion. In a column for Daily Mail, Hussain had written:

“I would have played the situation differently. Bairstow would have been retained and I would have wanted to play Buttler in two matches, not one.”

“It’s bizarre that he has not been picked for the first two Tests. He is being rested which, in my view, is just crazy. You don’t rest world-class batsmen like Bairstow.”

Your support means so much.

From @jbairstow21 and the team,

Your support means so much.

From @jbairstow21 and the team, 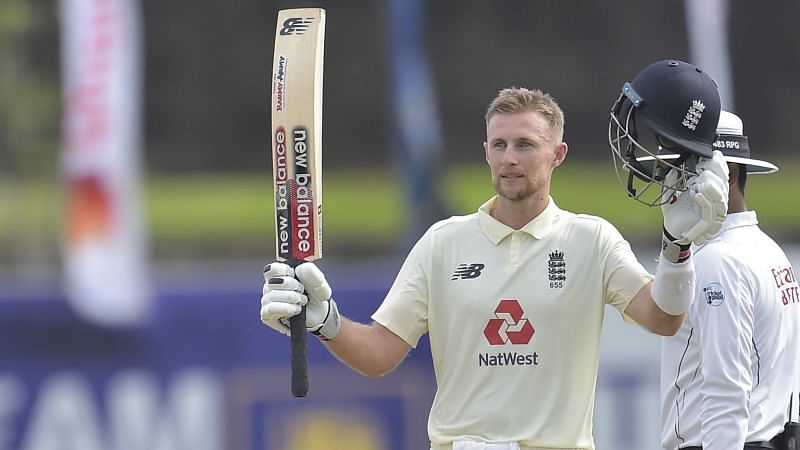 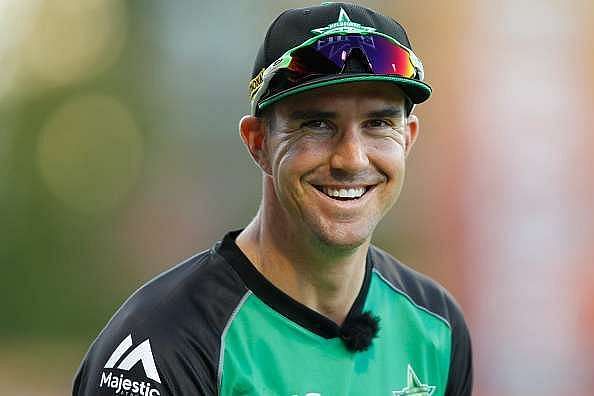 Former player Kevin Pietersen has expressed his disappointment over England’s team selection for the first two Tests against India.

Jonny Bairstow has admitted that he has mixed emotions on England’s decision to rest him for the Test matches against India.