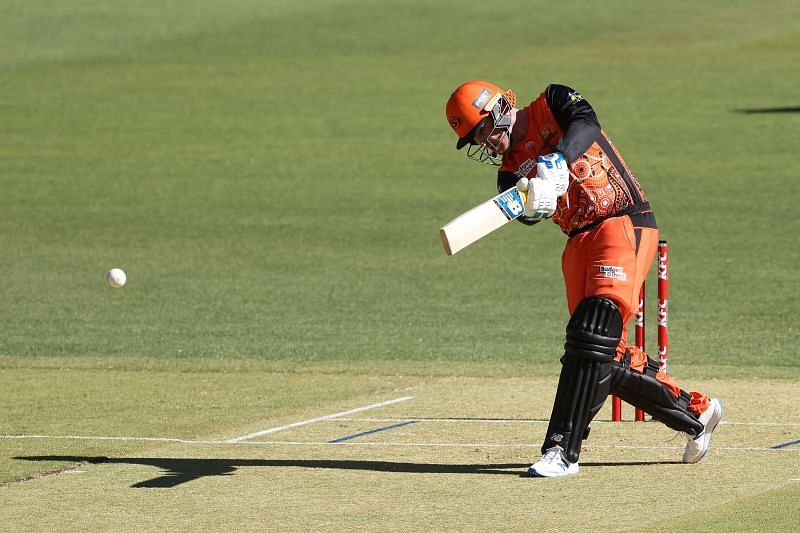 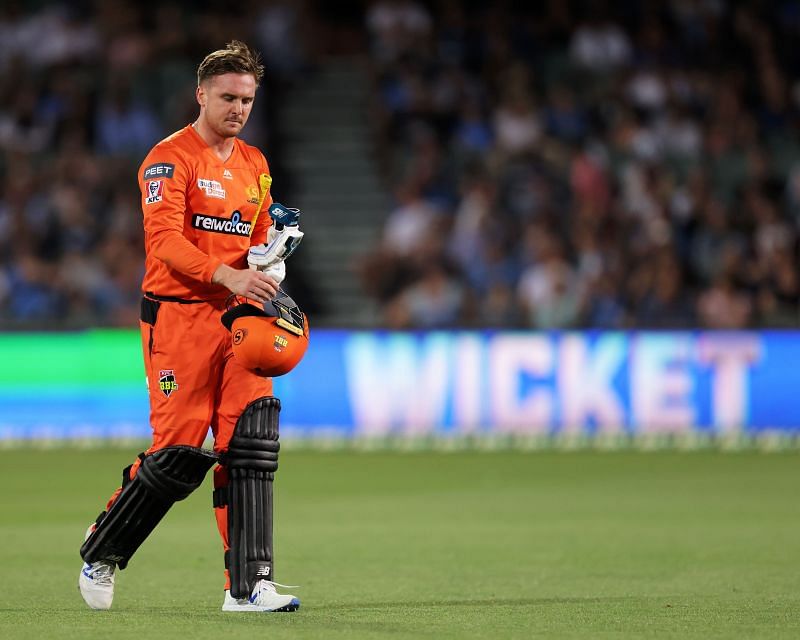 Perth Scorchers batsman Jason Roy is doubtful to play in tomorrow’s BBL final against the Sydney Sixers. The opener missed the Challenger against the Brisbane Heat due to an ankle injury. The Scorchers won the game by 49 runs, thanks to Liam Livingstone’s 77 off 39 balls.

Jason Roy twisted his ankle in a training session in a freak accident. Perth Scorchers skipper Ashton Turner provided an update on the situation, saying Roy would go through a late fitness test before the final.

“He hasn’t been put through many physical tasks; I think the call was made pretty early that he’d miss the last game. I know he’ll do a fitness test before the game tomorrow and I think he’s waiting as eagerly as I am to see how much he can move and what his restrictions are. On the back of not being able to really test it, I don’t think anyone has a great idea of the chances of him playing,” said Turner.

When asked how Jason Roy injured himself, Turner replied it was an innocuous incident, with the opening batsman making himself look like a clown.

“It was pretty innocuous. I wish it was on film because he would have looked like a bit of a clown. He was changing direction with no balls around him, no other people around him and he just went over on his ankle. It was one of those, sort of, freak incidents. At the time, no one really knew what was happening. It’s unfortunate for him,” added Turner.

In Jason Roy’s absence, Cameron Bancroft was promoted to the top of the order against Brisbane Heat. The move worked exceptionally well for the Scorchers as the opening pair of Livingstone and Bancroft stiched together a 114-run partnership.

The English batsman has made a considerable impact at the top of the order with some quick-fire knocks. In 12 matches, Jason Roy has scored 355 runs at an average of 32.27, while his strike rate reads 130.51. His best of 74* came against Hobart Hurricanes.

Sydney Sixers and Perth Scorchers will be facing each other for the fourth time this season, with the latter losing two and winning once. The two teams have a healthy rivalry as it will be the fourth time they will meet face off in a BBL final.

The visitors will be channelling this energy tomorrow night when the two sides meet again in the big dance, this time at the SCG 🏟 #BBL10 pic.twitter.com/IFB9k6u0gL

The visitors will be channelling this energy tomorrow night when the two sides meet again in the big dance, this time at the SCG 🏟 #BBL10 pic.twitter.com/IFB9k6u0gL

Perth Scorchers batsman Liam Livingstone hopes the Sydney Sixers are running scared after his side blew away Brisbane Heat in the Challenger to book their place in the BBL 2020-21 final. 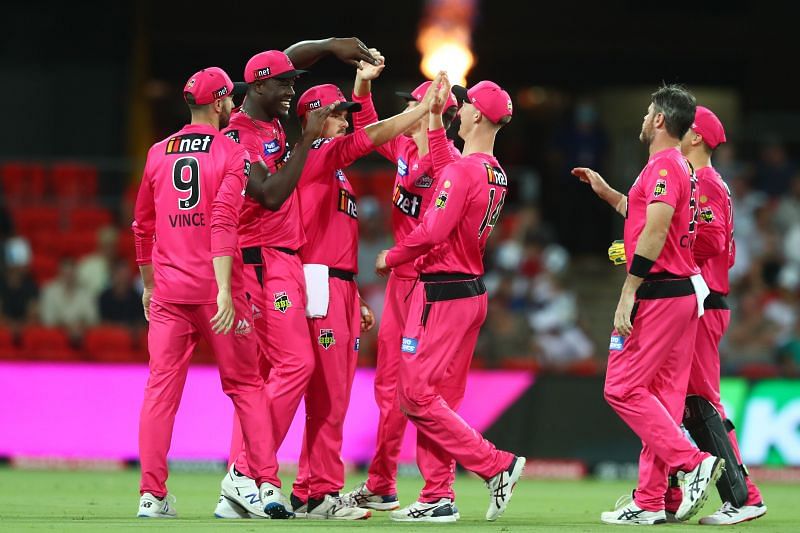 The Big Bash League (BBL 2021) juggernaut sees Perth Scorchers take on Sydney Sixers on Wednesday. This enticing match is set to take place at the Perth Stadium, with both the teams coming in on the back of impressive wins.

Defending champions Sydney Sixers showed why they are still the team to beat in the BBL as they defeated an in-form Perth Scorchers side by seven wickets. With this defeat, the Scorchers’ five-game winning run came to a halt. 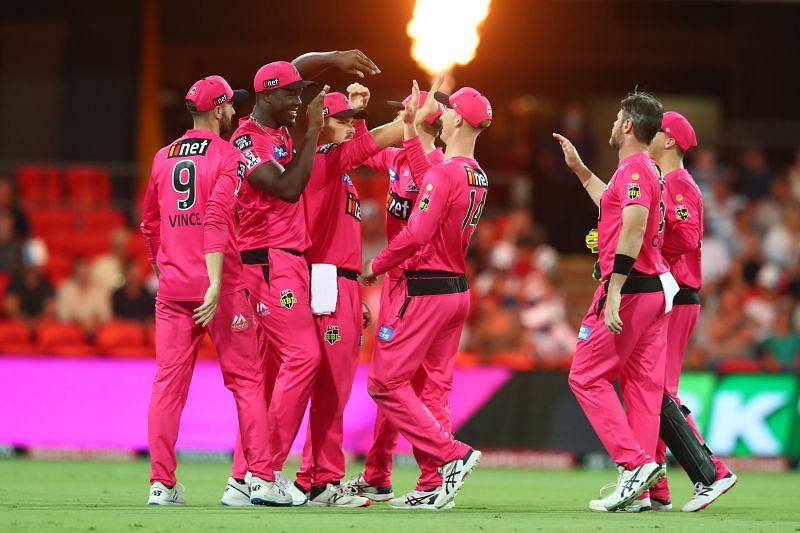 Perth Scorchers defeated Brisbane Heat by 49 runs in the knockout tie to book their place in the BBL final. Batting first, Liam Livingstone (77) and Cameron Bancroft (58*) put on a 114-run opening partnership. Mitchell Marsh (49* off 28) then added the finishing touches before rain stopped play with the Scorchers at 189-1 in 18.1 overs.