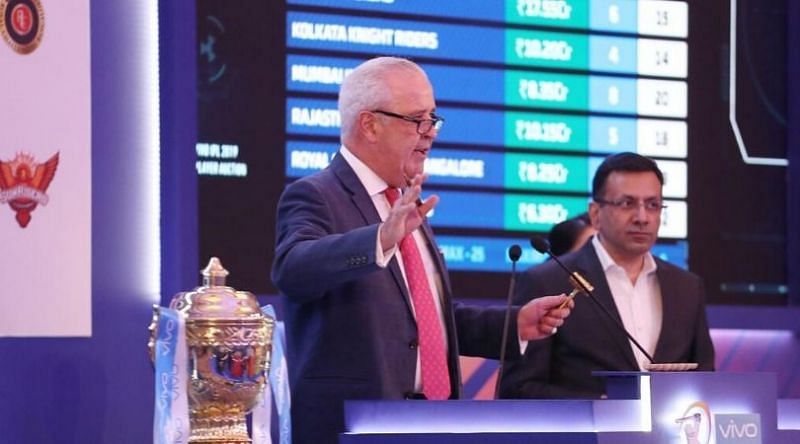 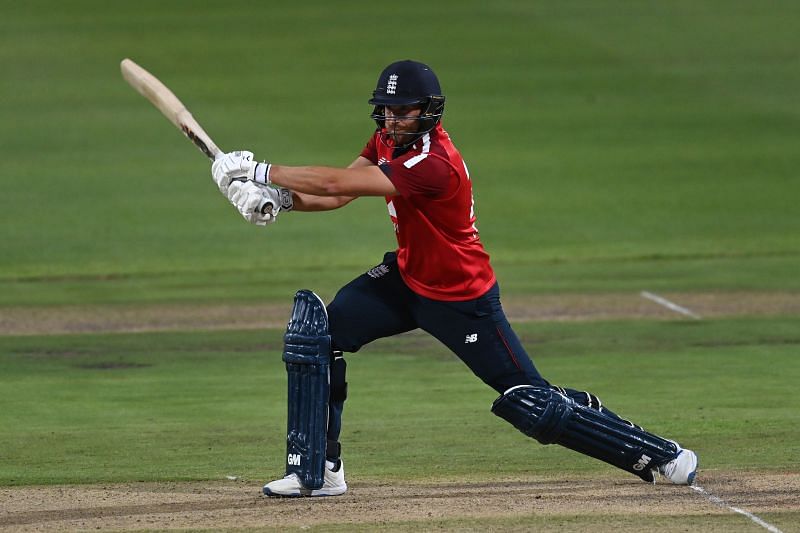 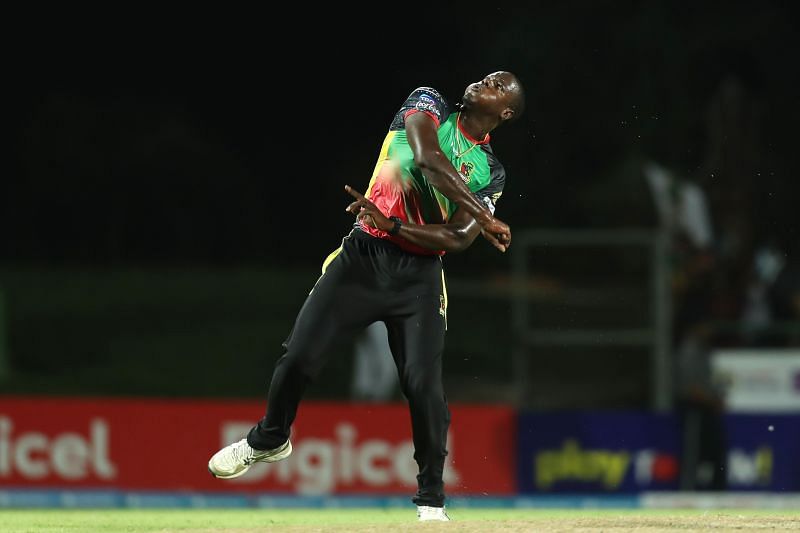 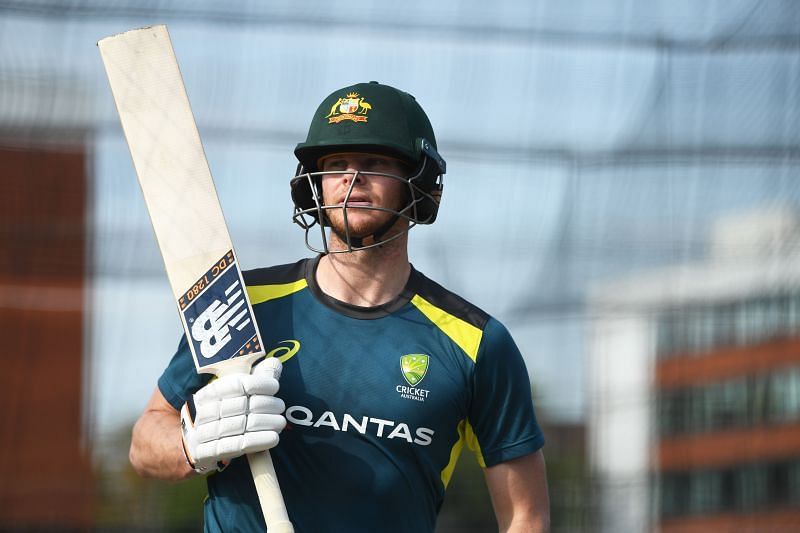 It is safe to say that the auction is the first battle in the quest for glory in the Indian Premier League (IPL) and the 14th edition of that auction is just a door knock away.

On the 18th of February 2021, 292 players will go under the hammer as team owners and management staff convene for the IPL 2021 Auction in Chennai.

Numerous overseas players have lit up the tournament over the years. Undoubtedly, stars from around the world are some of the most sought after players at an IPL auction.

In the 13 IPL auctions that have gone by, an overseas player has walked away with the biggest price tag on 7 ocassions. As a matter of fact, the top 5 costliest buys at last year’s auction were all overseas players, with Pat Cummins topping the list with a price tag of ₹15.5 Cr.

While this year’s auction isn’t a mega-auction, it won’t be surprising if it’s another overseas player who ends up being the most expensive purchase at the auction. Here are 3 overseas players who could potentially turn out to be the costliest buys at this year’s IPL auction.

Dawid Malan, the No.1 ranked batsman in T20I cricket, could well start a bidding frenzy at this year’s IPL auction. The 33-year Englishman, who is yet to feature in the IPL, will undoubtedly be on the watchlists of several teams.

Malan last played T20 cricket for the Hobart Hurricanes in the 2021 edition of the Big Bash League. Although he didn’t set the tournament alight with his performances, he played a couple of crucial knocks for his team.

In the 10 matches Malan played for the Hurricanes, he scored 265 runs at a strike-rate of 113.73. His best was a 56-ball 75 that helped his team edge past the Melbourne Stars.

While those aren’t the most impressive numbers, his figures in T20I cricket are jaw-dropping. In his short T20I career of 19 games, Malan has scored 855 runs at a strike-rate of 149.47 whilst averaging 53.43. He’s even got 9 fifties and a hundred to his name in the format.

Carlos ‘remember-the-name’ Brathwaite etched himself a place in the history of T20 cricket after his heroics at the 2016 T20 World Cup final. The Barbadian all-rounder last played for the Kolkata Knight Riders in the 2019 edition and remained unsold at the 2020 IPL Auctions.

Brathwaite has played 16 games in the IPL and has scored 181 runs at a strike rate of 163.06 and has also picked up 13 wickets. While his IPL record is not the most impressive, his antics in this year’s BBL might mean that he is on the watchlist of several teams.

With 16 wickets in as many games, the 32-year old was the second highest wicket taker for his BBL franchise, the Sydney Sixers. While he did not set the stage alight with his batting, his proven abilities with the willow meant that he was a constant part of the Sixers’ lineup during their championship heist.

With proven match-winning abilities in all 3 departments – batting, bowling and fielding – Carlos Brathwaite is surely a player to watch out for during this year’s IPL Auction.

This one’s a no-brainer. The former Australian skipper is one of the best batsmen across all formats. Smith was released by the Rajasthan Royals this year after they finished last on the points table under his leadership in the 2020 edition of the IPL.

The Aussie will therefore be looking for a new franchise where he’ll most probably play as a specialist middle-order batsman. His IPL record with the willow is quite impressive. He has scored 2333 runs from 95 games at a strike-rate of 129.25.

The 31-year old was also recently awarded the prestigious ‘Allan Border Medal’ and was named the ‘Australian Cricketer of the Year’.

Being relieved of his captaincy duties in the high-stakes tournament could well do wonders for his batting. With several teams on the lookout for quality middle-order batsmen, expect Steve Smith to start a bidding frenzy.

Explosive batsman Glenn Maxwell recently shared how he felt when he found out about the results of the IPL auction in 2013. Maxwell made the headlines as he emerged as the top-priced player after the Mumbai Indians snapped him up for $1 million – five times more than his 2013 base price.