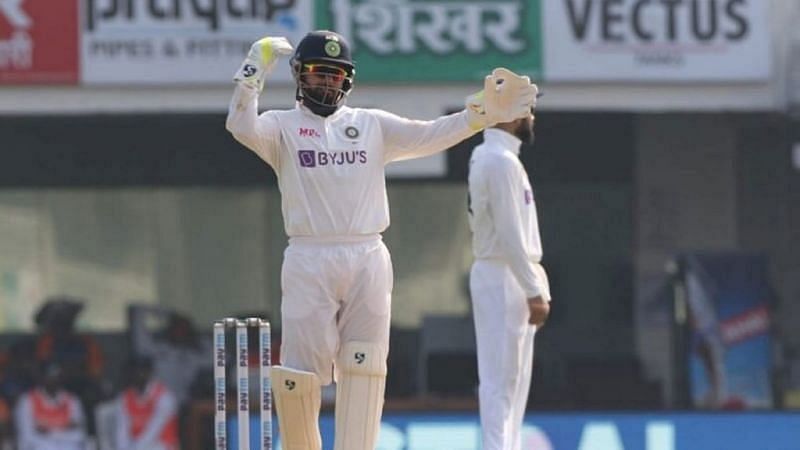 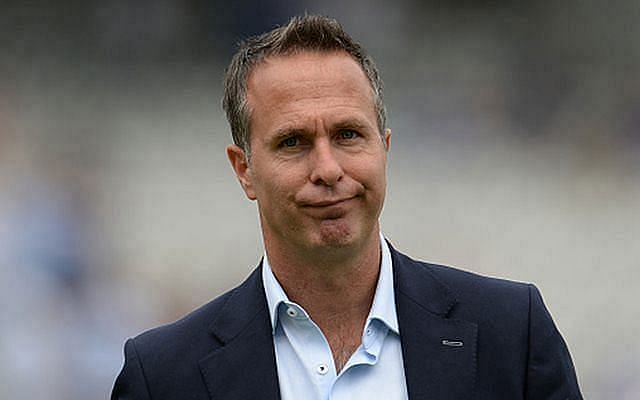 Michael Vaughan has been left impressed by Rishabh Pant‘s improved performance behind the stumps in the second India-England Test. The erstwhile England skipper, however, doesn’t want to reach any conclusion after just one good outing.

He wants Pant to build on that and become a more consistent gloveman.

Rishabh Pant’s glovework in the second Test was probably his best ever in the format. He completed two stunning catches off pacers, effected two brilliant stumpings, and looked comfortable on the rank turner.

Interacting with Cricbuzz, Michael Vaughan said although Pant’s upswing is a ‘massive positive’ for India, the 23-year-old still has a long way to go before reaching the required level.

“We know that he’s active because he’s always a little bit chirpy and that’s fine. But you’ve got to be able to catch the ball. His keeping in this game has been very, very good and that for me has been a massive positive for the Indian team. He needs to continue to work and get better and catch the majority of the balls that come his way and do it with better technique,” Vaughan said.

“I think he’s getting better all the time and he’s probably doing a lot of work on the training ground – he’s still got a long way to go to become a real, consistent keeper. One good Test match behind the stumps doesn’t make you a good wicketkeeper. He’s got to do it again,” he added.

Aside from muting some of the criticism of his wicketkeeping skills, Rishabh Pant also carried on his batting purple-patch with an unbeaten 58 in the first innings.

Pant’s innings has further strengthened his image as a consistent middle-order batsman.

Further in the interview, Michael Vaughan remarked that India can’t be the best team in the world if their wicketkeeper isn’t up to the mark.

“I think that had been a massive question mark over the Indian team. Can they be the best in the world for over a generation? You can’t be if your wicketkeeper is dropping the ball. That’s a fact. You just can’t. You need to keep a hold of the ball… stumpings, catches. Be very active behind the stumps,” said Vaughan.

The hosts have leveled the series at 1-1 and the caravan will now move to Ahmedabad for the third and fourth Tests of the series.

The third match will be a day-night affair and begins on February 24.

Rishabh Pant has thanked Adam Gilchrist for praising his wicket-keeping skills in the second India-England Test.

Virat Kohli praised Rishabh Pant for improving his wicketkeeping by putting in the hard work and losing a lot of weight.

Former Australian wicketkeeper-batsman Adam Gilchrist has lauded Rishabh Pant for his belligerent hundred on Day 2 of the fourth Test against England in Ahmedabad.

Rishabh Pant silenced critics of his wicketkeeping in style as he was absolutely sensational with the gloves in the second Test against England on a turning track in Chennai.