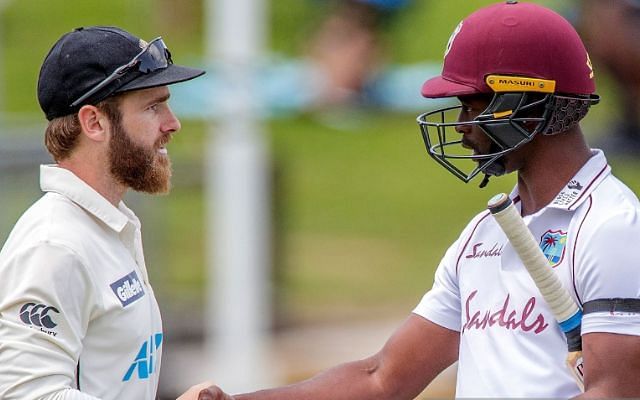 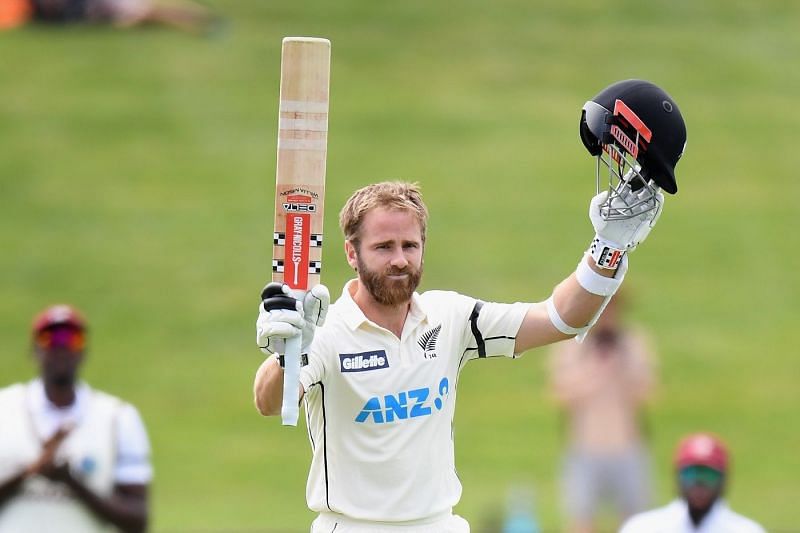 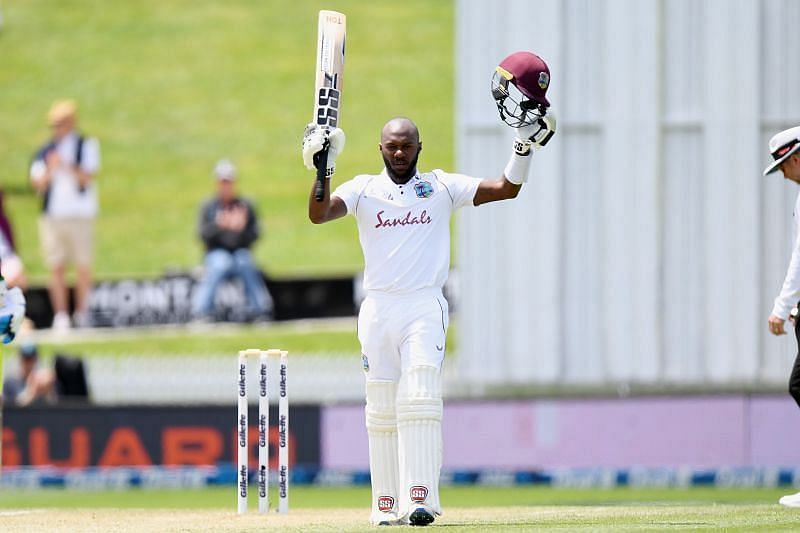 New Zealand romped home in the first Test with a win by an innings and 134 runs and finished the game off early on Day 4. Skipper Kane Williamson led from the front for the Black Caps with a career-best 251 in their only innings in the Test, as they scored 519 runs and lost seven wickets.

West Indies won the toss and opted to bowl first on a greenish track, but the bowlers didn’t hit the right lengths at all apart from the opening period. While the pacers, especially Holder, were economical at the start, runs started to flow once the batsmen got set.

Their batting effort during the Test wasn’t that impressive, barring a couple of good partnerships in both their innings. They got bowled out for a paltry 138 runs in their first innings.

While they negotiated the new ball really well in the second innings, they once again lost wickets in a flurry before Jermaine Blackwood and Alzarri Joseph stitched a brilliant 155-run partnership. Even they perished soon after and handed New Zealand a massive win.

Windies skipper Holder had some harsh words for his team after the first Test, and they will look to put in a much better performance in the second Test. Meanwhile, The Kiwis will look to go higher up the WTC points table with a win in the upcoming match

Windies will be without wicket-keeper Shane Dowrich and pacer Kemar Roach in the second Test due to injury and personal reasons, respectively. New Zealand have no new injury concerns, with BJ Watling likely to be sidelined this week as well.

It should be sunny in Wellington for most of the Test match. No rain is expected on any of the five days, and the temperature will be at around a pleasant 18 degrees Celsius.

The wicket at the Basin Reserve offers a lot to the bowlers as well as the batsmen. The captains will look to bowl first after winning the toss as the pacers will get plenty of assistance early on in the Test.

The spinners will come into play mostly on day four or five. The ball will come on to the bat nicely and the batsmen can score plenty of runs once they settle down.

New Zealand should field an unchanged side for this match after a successful outing in the first Test. They won’t risk playing BJ Watling for this game, and it will provide Will Young with another opportunity to prove himself.

New Zealand completely outclassed the Windies in the first Test, and it’s hard to see that changing in the second match. While the West Indies will look to put up a tough fight, the Kiwis should win the match, and walk away with 100% of the points from this series in the WTC points table. 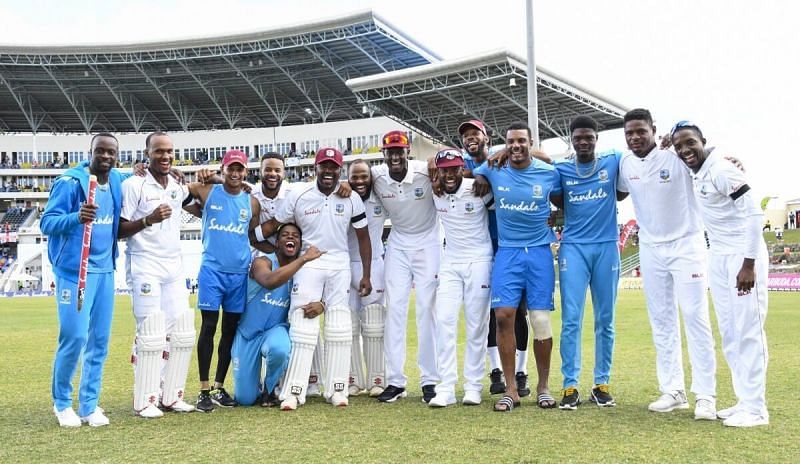 A total of 20 New Zealand and West Indies players, along with their support staff, cleared the second of their three COVID-19 tests on Thursday. The tests are being conducted specifically for the IPL players who flew in from the United Arab Emirates on November 14.