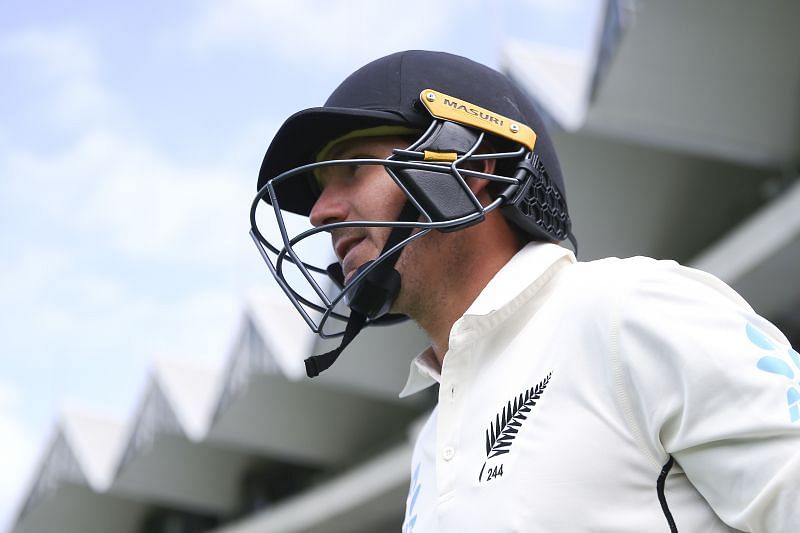 New Zealand wicketkeeper-batsman BJ Watling is confident of joining the Black Caps squad for the second Test match against West Indies that begins on Friday.

BJ Watling couldn’t play the first Test due to a hamstring injury. The gloveman picked up the strain in the opening round of the local Ford Trophy a week before the game.

Catch up on our first Test win against @windiescricket.

Catch up on our first Test win against @windiescricket.

BJ Watling has now revealed that he is recovering well and is back to almost high-intensity training. He said:

“It seems to be progressing pretty well. I’ve been through a few fitness tests and did a bit of training last week during the test match and it seems to have pulled up pretty good – so we’ll see how we the next few days go.”

“Pretty much full bat, full wicketkeeping, sprinting – just the stuff that I’ll need to do in a game. It was pretty much a 95 percent run yesterday and no dramas, so it felt pretty good.”

Will Young had made his debut for New Zealand in BJ Watling’s place. If the wicketkeeper is fit, Young will have to sit back again. Tom Blundell, the regular opener who took the gloves in the first Test, will likely be back at the top.

The Black Caps didn’t miss BJ Watling in the first Test as Kane Williamson’s mammoth double ton, as well as tight spells by the pacers, ensured their victory in a canter. However, in the last few years, Watling has become a cog in the setup.

If the cricket-less year of 2020 is excluded, BJ Watling has the highest batting average among wicketkeeper-batsmen since 2015. Taking the gloves in a Test match for over a thousand squats and then coming on to bat at number 6 when the team needs you the most is certainly no joke.

BJ Watling is of the seven cricketers with an average of above 40 when playing as a designated wicketkeeper. Other names include Kumar Sangakara, Adam Gilchrist and Matt Prior. Recent and current players including MS Dhoni, Quinton de Kock and Jonny Bairstow, all fall short of the 40 mark.

The 35-year-old veteran is underrated not only for his batting prowess but also for his glovework. He is one of the two wicket keepers alongside Gilchrist to average more than 40 while claiming more than 2 dismissals per innings with the gloves.

Favorites New Zealand will certainly get a boost if BJ Watling takes the stage again against the West Indies.

New Zealand head coach Gary Stead revealed on Tuesday that wicketkeeper-batsman BJ Watling has suffered a hamstring niggle. He picked up the strain in the opening round of the local Ford Trophy on Sunday. 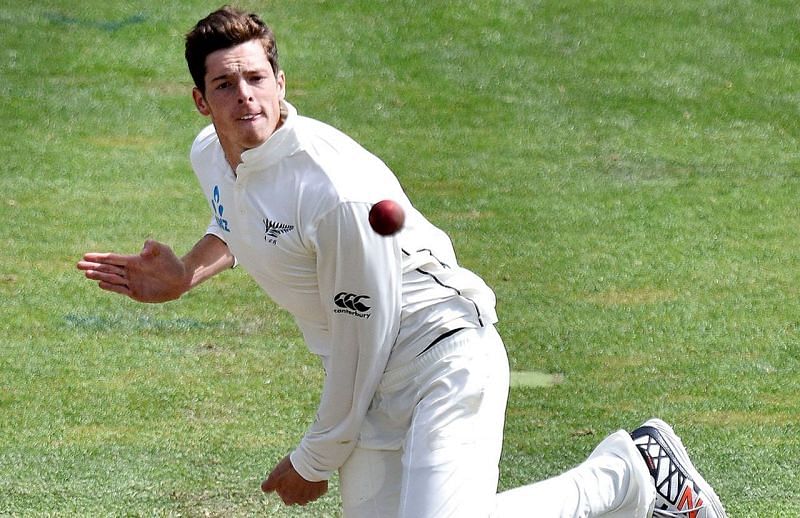 New Zeland captain Kane Williamson confirmed on Wednesday that 28-year-old Will Young will make his international debut in the first Test match against West Indies.

After winning the 3-match T20I series by a 2-0 scoreline, New Zealand will aim to continue their winning momentum against West Indies in the first ICC World Test Championship match at Seddon Park in Hamilton.