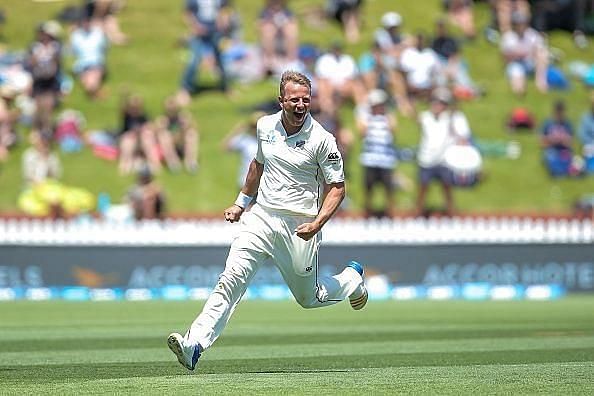 New Zealand’s Neil Wagner has leapfrogged Stuart Broad to become the 2nd highest-ranked bowler in the ICC Test Rankings. Neil Wagner now has a rating of 849. He is behind first-placed Australian quick Pat Cummins by 55 points.

Both Neil Wagner and Holder participated in the 1st Test match of the ongoing West Indies’ tour of the Kiwi nation, and recorded contrasting performances.

Holder took no wicket in his 31 overs, but was the most economical among the West Indian bowlers. On the other hand, Neil Wagner took six wickets in his quota of 28.5 overs to blow off a tenuous batting line-up.

Neil Wagner, 34, is a Test match specialist who is famous for his ability to bowl incessant bouncers. In 2020, he played just one match before the aforementioned clash against West Indies. This came in January against India, and he took 2 wickets in the game.

The left-arm pacer’s 2019 stats are a much better indication of his abilities. In the 6 Test matches that he played, Wagner scalped 43 wickets including four 5-wicket hauls at an average of just 17.81.

To put his achievement in context, only Pat Cummins(59) and Nathan Lyon (45) took more wickets than Wagner, and they played twice the number of Test matches than he did. Stuart Broad, who Wagner passed in the ranking today, took the same number of wickets in five more games.

When other bowlers struggled to get the better of first-ranked Test batsman Steve Smith, Neil Wagner made him his bunny in the Trans-Tasman Trophy.

Wagner got Smith out in both innings of the first two Tests of the 3-match series. And he did that by playing to his own, using accurate, unceasing bouncers.

In a recent interaction before the impending Border-Gavaskar Trophy, Steve Smith was asked about the possibility of Indians imitating a similar bouncer barrage. Smith’s reply is a testament to Neil Wagner’s ability. He had said:

There’s not too many quick bowlers who can run in and bowl bouncers all day, and I guess the way Neil does it is particularly special.”

Neil Wagner and Jason Holder will be back in action on December 11 for the 2nd and final Test of the tour in Wellington.

Premier New Zealand fast bowler Neil Wagner has stated that his team would need to bring their top game against a Pakistan side that features some ‘class players’ in the upcoming Test series. 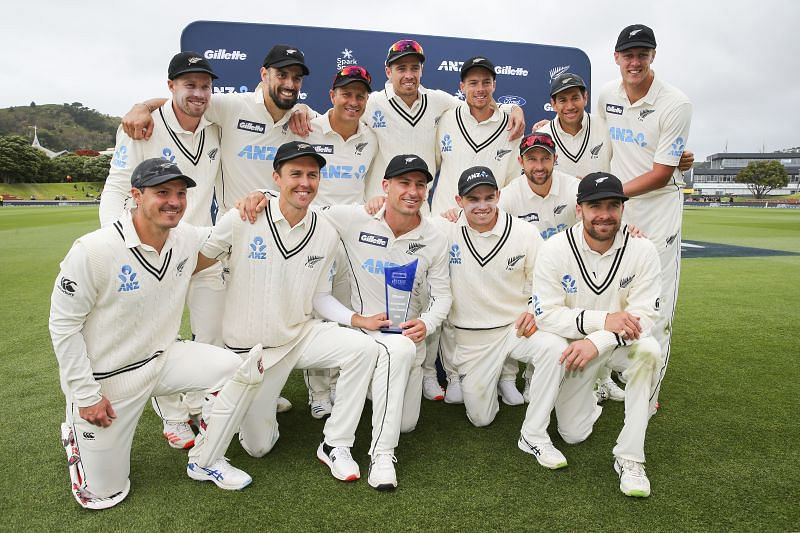 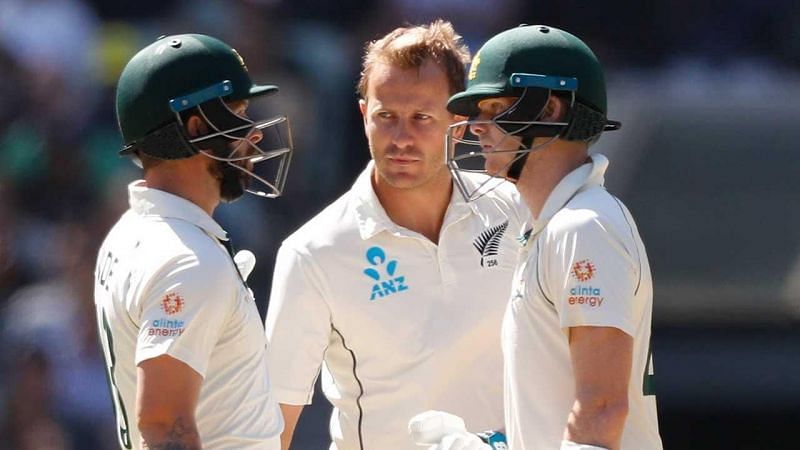 Australia middle-order batsman Matthew Wade expects to face a lot of short-pitch bowling from the Indian pacemen when they tour Australia later this year. However, he feels it won’t be as tough to face as that of New Zealand seamer Neil Wagner.

Neil Wagner played a vital role in the New Zealand cricket team’s victory in the first Test against Pakistan. The Kiwi pacer won the respect of Pakistan captain Mohammad Rizwan by continuing to bowl despite suffering two broken toes.

New Zealand have replaced the injured Neil Wagner with Matt Henry for the upcoming Test against Pakistan. This move comes after Wagner took a blow on his foot and fractured his toes while facing Shaheen Afridi on the second day at Bay Oval in Mount Maunganui.