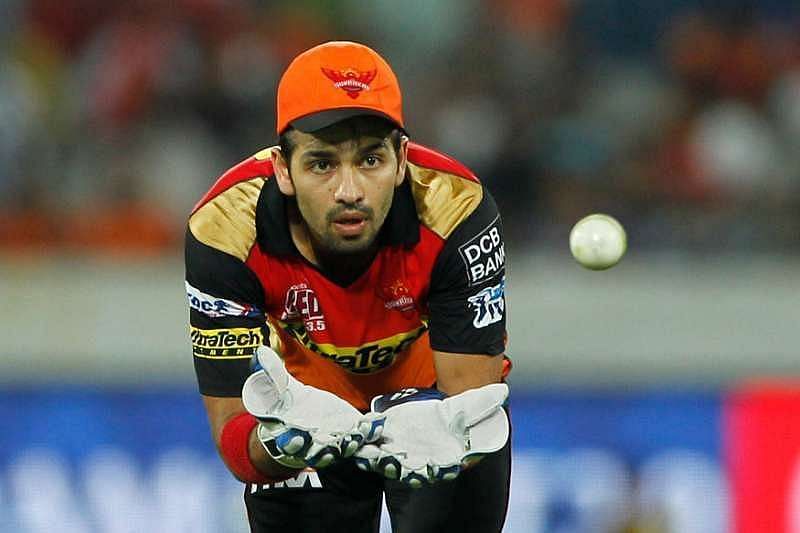 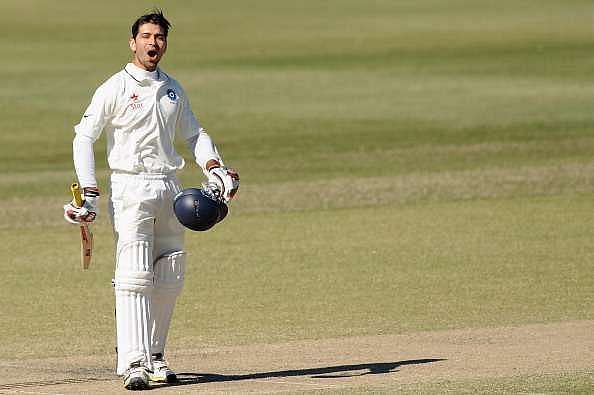 Naman Ojha, 37, brought the curtains down to his career on February 15. The top-order batsman played four internationals for India scoring 69 runs in total.

Ojha was a prolific run-scorer for Madhya Pradesh, accumulating 9753 runs, 22 centuries, and 55 half-centuries, at an average of 41.67 from 146 first-class games. He also affected 471 dismissals from behind the stumps.

A large share of this came between 2013 and 2015 when he scored a stunning 835 runs in 7 Ranji Trophy matches and followed it up with 3 consecutive hundreds on India A’s tour of Australia. However, his international dream got close but no cigar as he sat out for most of his purple-patch years as a backup to MS Dhoni.

Interacting with Sportskeeda’s Indranil Basu in an SK Live session on Facebook, Naman Ojha remarked that the IPL shouldn’t be given preference when selecting Test and ODI teams for India.

“If you play domestic cricket and keep scoring runs then people will not look at those runs. In IPL if you play two good innings then you are in the Test team, the One-Day team and the T20 squad.

“I think you can select T20 teams from IPL but [not] for One-Day and Tests. [Because] then why play first-class cricket? Why spend so much? Because it takes a toll on your body. A lot of discipline and fitness is required for playing first-class cricket.

“It’s not that easy to play at the domestic level because at the international level you get very good facilities, physios and masseuses available all the time. In domestic you are traveling on a 5 am flight, practicing and playing the match. It’s different and a bit difficult on the body,” Naman Ojha said.

Naman Ojha was a fine scorer in the IPL as well. He played for the Delhi Daredevils (now the Delhi Capitals), the Rajasthan Royals, and the Sunrisers Hyderabad. He collected 1554 runs in 113 matches at a strike rate of 118.35, hitting six half-centuries including a best of 94*.

Further in the interview, Naman Ojha opined that IPL and international cricket for India bring much more fame and recognition to cricketers than the Ranji Trophy.

“No, even if you play 6 months or 12 months [in the Ranji Trophy] you can’t become a star. IPL and the One-Day and T20 teams will make you a bigger star. No one recognizes Ranji Trophy much. Very few cricket lovers will recognize your performances,” Naman Ojha added.

Ojha didn’t put up his name for the IPL 2021 auction. However, If permitted by the BCCI, he wishes to continue playing in global white-ball leagues.