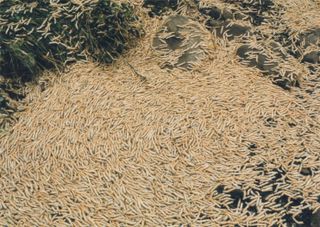 For over a century, thousands of poisonous millipedes have swarmed train tracks in the thick, forested mountains of Japan, forcing trains to grind to a halt. These “train millipedes,” so-called for their famous obstructions, would appear every so often — and then disappear again for years at a time. Now, scientists have figured out why.

It turns out that these millipedes (Parafontaria laminata armigera), endemic to Japan, have an unusually long, and synchronous, eight-year life cycle. Such long “periodical” life cycles — in which a population of animals moves through the phases of life at the same time — have only previously been confirmed in some species of cicadas with 13- and 17-year life cycles, as well as in bamboos and some other plants.

“This millipede is the first non-insect arthropod among all periodical organisms,” said senior author Jin Yoshimura, a professor emeritus in the department of mathematics and systems engineering at Shizuoka University in Japan, who has conducted research on periodical cicadas for the last two decades.

Train operators in Japan first observed an outbreak of train millipedes in 1920; they had to briefly stop their train  as they waited for the creepy crawlers to pass over the tracks. According to various accounts, the millipedes returned every eight years or so after that, each time forming a dense blanket that was impossible to pass through. In 1977, first author Keiko Niijima, a researcher at the Forestry and Forest Products Research Institute, first proposed that they might have an eight-year periodical cycle.

Now, Niijima, Momoka Nii, also a professor in the department of mathematical and systems engineering at Shizuoka University, and Yoshimura have confirmed the life cycle using reports of historical outbreaks and detailed surveys. Over many years, the authors collected millipedes from mountains in Honshu, Japan, and conducted research on the critters; they determined their life stages by counting the number of legs and body segments, as these are particular to the age of a millipede.

The researchers found that multiple broods of this population each have their own synchronization; in other words, one brood might be in the egg phase whereas another may be full-grown adults. Each population cycles through its entire life cycle in eight years.

The brood of millipedes that periodically appear on the train tracks doesn’t have an affinity for train tracks or mean to be disruptive; rather, the insects are just trying to get to feeding grounds that are sometimes on the other side of the tracks. It just so happens that the railroad is an “obstacle” in their journey to new feeding grounds, Yoshimura told Live Science. To survive, these train millipedes munch on dead or decaying leaves sandwiched between the soil and the fresh leaves on the surface, Yoshimura said.

Because they live in such large numbers, the adults and seventh nymphs — the stage before becoming adults — quickly munch up all available food where they are born; and so they begin a trek to move to a new feeding site, he said. At that second site, they eat the decaying leaves, mate with each other, lay a batch of new eggs and later die.

The researchers hypothesize that their elongated life cycles could be synchronized with winter hibernation. Unlike periodical cicadas that emerge in mass numbers and thus make each individual less likely to succumb to predators, these train millipedes don’t need that added protection from predators. They already have a pretty good defense mechanism: when attacked, they release the poison cyanide, the researchers said.

The findings were published Jan. 13 in the journal Royal Society Open Science. 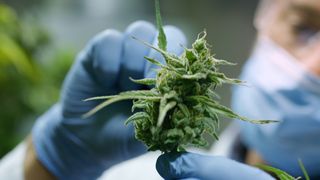 Microbes found themselves buried in the dirt 101.5 million years ago, back before even Tyrannosaurus rex when Earth’s biggest meat-eating dinosaur, called Spinosaurus roamed the planet. Time passed, continents shifted, oceans rose and fell, great apes emerged, and eventually human beings evolved with the curiosity and skills to dig up those ancient cells. And now, in a Japanese lab, researchers have brought the single-celled organisms back to life. 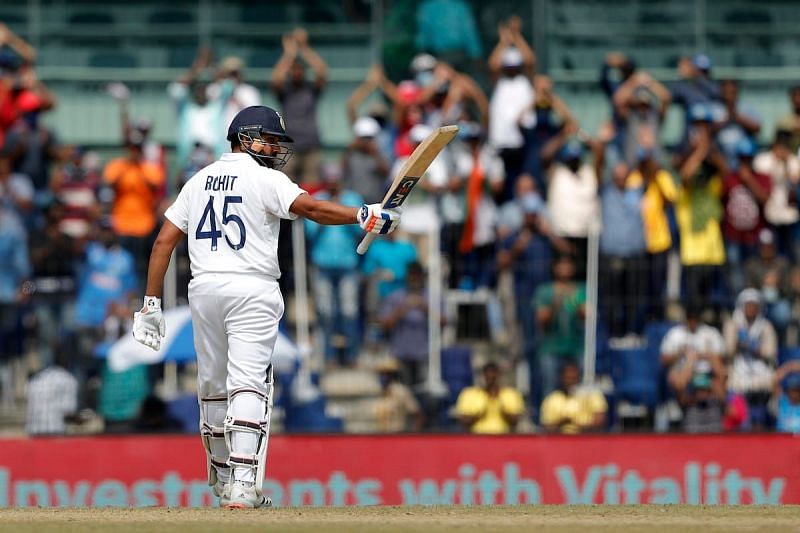