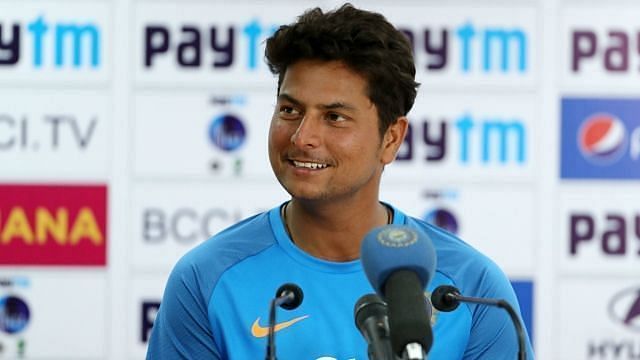 Indian cricketer Kuldeep Yadav believes that his moment of acclaim will arrive in the impending four-Test series against England, having missed out in the recently-concluded Border-Gavaskar Trophy in Australia.

India went into the fourth Test against Australia in Brisbane without the services of Ravichandran Ashwin and Ravindra Jadeja, who were both out with injuries. In their absence, Kuldeep Yadav was expected to lead the spin department.

However, as stand-in skipper Ajinkya Rahane has clarified, India gave off-spinner Washington Sundar his maiden cap instead to bolster their lower-order batting.

Talking to Sportstar, Kuldeep Yadav opened up about the same and exuded an optimistic look for the future.

“I would not call it challenging, but yes, I did not get opportunities. There was a bit of disappointment for sure, but since the team did well, it did not matter much. I was definitely expecting to play, however, that was not possible due to the team combination. Maybe, I did not fit into the combination, but then, the team put up a brilliant show. The way we won the series was outstanding. I believe apna time aayega (my time will come) in the England series, and whenever I get an opportunity, I will try to deliver,” said Kuldeep Yadav.

The Test series against England is set to commence from February 5 in Chennai. Besides Kuldeep Yadav and Ashwin, India also has Sundar and Axar Patel as spinners in the squad.

Kuldeep Yadav also talked about life inside a bubble, as well as the team’s mantra for bouncing back from their disastrous start in Adelaide.

“It was actually quite difficult to stay inside the bubble for so long and then focus on the game. But the captain and the team management had told us that we should not think much about all those factors, and should focus on the game. The objective was simple – we had gone there to play, so the whole focus on performing well and clinch the series,” said Kuldeep Yadav.

“We, obviously, did not get off to a good start in the series and after that debacle, in Adelaide, we had a discussion the next day. Ravi bhai (head coach Ravi Shastri) said that we should now treat it as a three-match series and prepare accordingly. All the players have always put the team first and we did not think about what was happening around us. Our only target was to play well and bounce back in the series. The team had a fighting spirit throughout.”

In his short Test career so far (six appearances), Kuldeep Yadav has proven himself to be a true match-winner. The chinaman has 24 wickets in the longest format at a fine average of 24.

His spells of 4-23 on debut in Dharamshala and a five-wicket haul in Sydney remain etched in the memories of every Indian fan.

The home series against England will be a brilliant opportunity for Kuldeep to cement his place in the Test side. 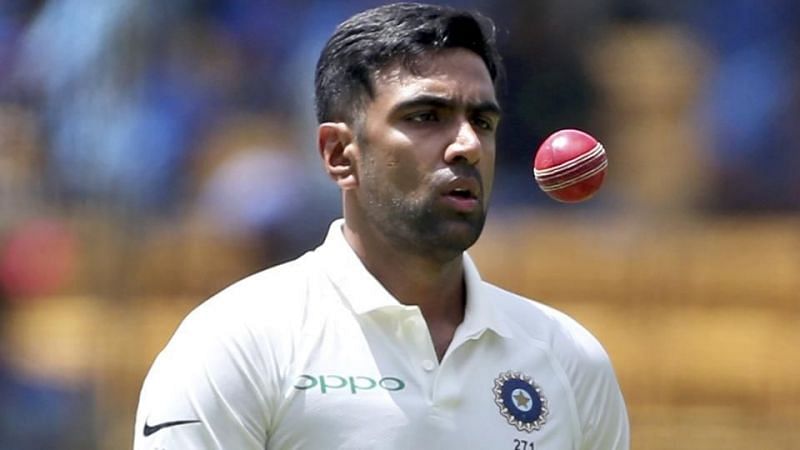 Sunil Gavaskar opined that India would need to add a bit more variety to their attack and hence, they should look to include Kuldeep Yadav in playing XI for the second Test. 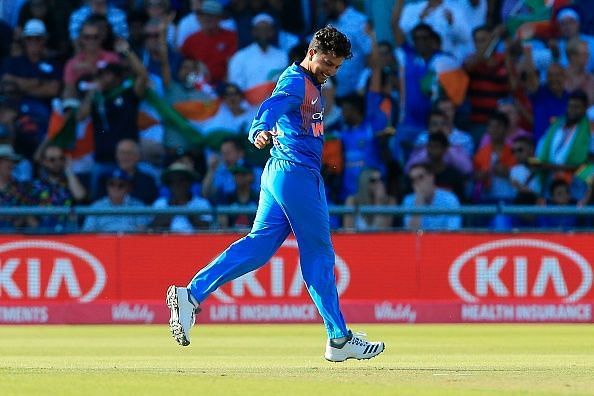 The rise of Kuldeep Yadav in the international forum is no secret. Kuldeep’s traditional guile and equally unconventional style have reaped beautiful results for the Indian team in recent past. Ever since his inception into the team, Yadav has laid the platform for India’s unprecedented dominance in the limited overs format.