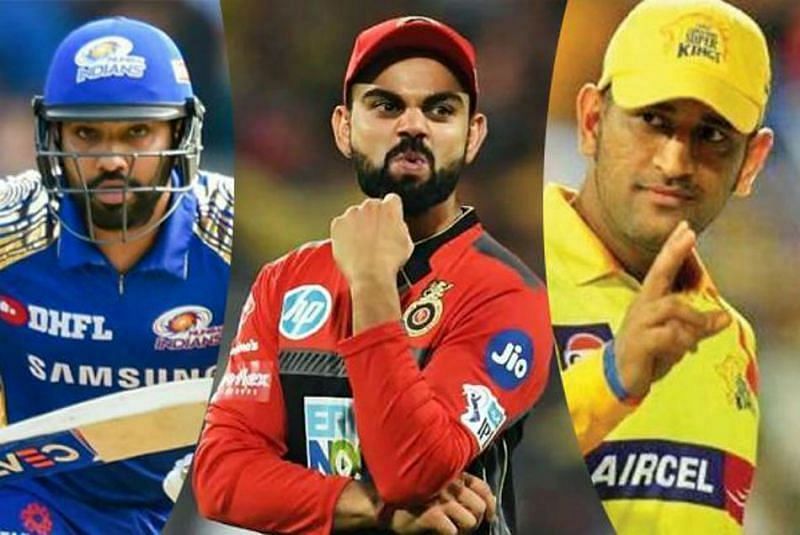 Ever wondered which cricketer has earned the most amount of money playing in the Indian Premier League (IPL)? The answer would, of course, be an Indian superstar, and the options wouldn’t go beyond the big three of Indian cricket — Virat Kohli, Rohit Sharma and MS Dhoni.

According to Inside Sports Money Ball, former India captain MS Dhoni is the highest-paid player in the IPL to date. MS Dhoni has earned an income of over Rs 137 crore while playing in the cash-rich T20 league.

It is important to note here that this amount is exclusive of other awards won by him, like Man of the Match and other individual awards given in the IPL.

The Inside Sports Money Ball report came to the conclusion by breaking down MS Dhoni’s income in the IPL over the years. As per the report, the Chennai Super Kings captain earned the same amount, Rs 6 crore, from IPL 2008-2010. Between IPL 2011 and IPL 2013, he earned around Rs 8.2 crore per year.

In 2014, after BCCI increased the first-choice retention fees to Rs 12.5 crore, MS Dhoni earned that much in IPL 2014 and 2015. He was given the same salary at Rising Pune Supergiant during his two-year stint with the franchise.

With the first-choice retention fees being raised to Rs 15 crore from IPL 2018, MS Dhoni has earned Rs 45 crore in the last three seasons. Thus, his total earnings are around Rs 137 crore so far.

Since 2014, his earnings have been on par with MS Dhoni as he has been a first-choice retention. Rohit Sharma’s total earnings through IPL so far stand at Rs 131 crore.

India and RCB captain Virat Kohli completes the top three. He has earned an income of over Rs 126 crore from the IPL. From 2008 to 2010, Virat Kohli was only paid Rs 12 lakh as salary by RCB.

According to the latest available balance sheet accessed by IANS, the Board of Control for Cricket in India (BCCI) was worth ₹14,489.80 crore at the end of the financial year 2018-19.

The Board of Control for Cricket in India (BCCI) hasn’t yet announced Dream11 as IPL’s title rights holder despite the fantasy gaming platform having made a three-year winning bid. 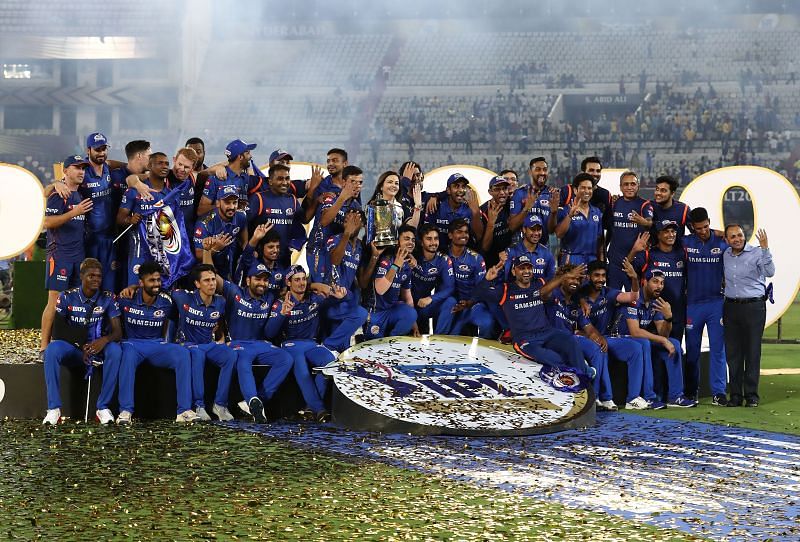 IPL 2020 and sponsorship deals are not going hand in hand. Days after title sponsor Vivo was replaced by Dream 11 at less than half the price of the former, associate central sponsor Future Group has terminated its contract with the money-spinning league.