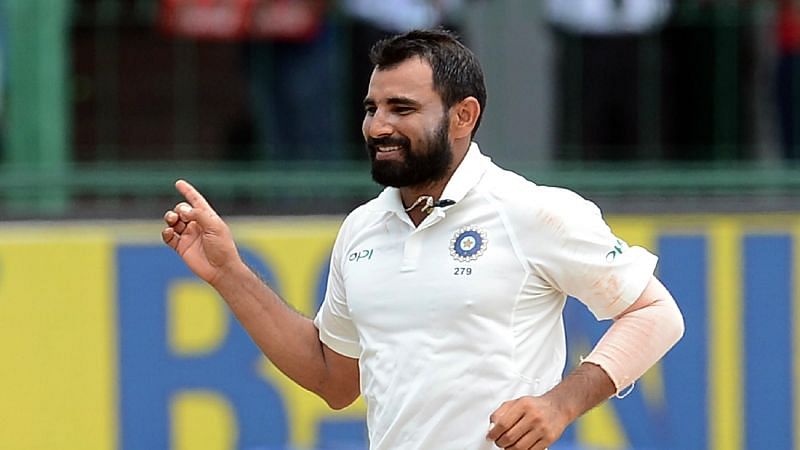 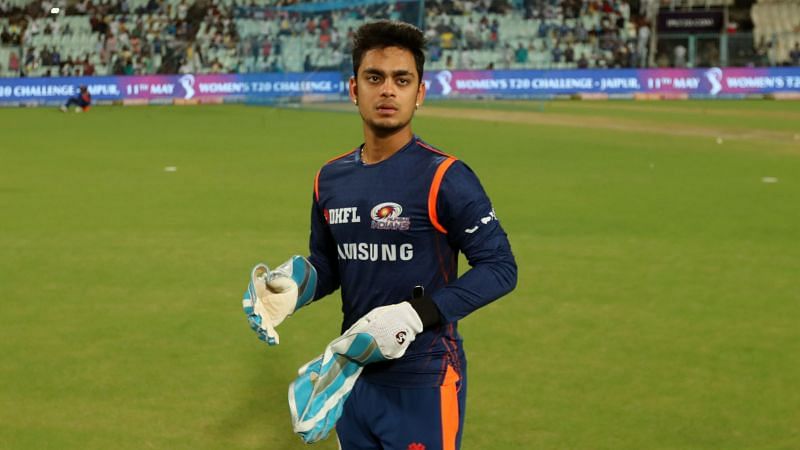 Team India‘s pace battery is set to get a much-needed boost, as Mohammed Shami and Navdeep Saini are likely to join the team ahead of the third Test against England in Ahmedabad. Both pacers were not in the squad for the first two Tests, as they were recovering from injuries sustained in Australia.

India are yet to announce their team for the remaining two Tests against England. Both games will be played at the revamped Motera Stadium in Ahmedabad.

The third Test, a pink-ball affair, begins February 24, while the final Test at the same venue will start on March 4.

A BCCI official provided a fitness update on Navdeep Saini:

“Saini is currently at the National Cricket Academy (NCA) in Bengaluru. He has bowled at full tilt. The Delhi selectors wanted to have his services for the Vijay Hazare Trophy, but Saini was asked to stay back at the NCA, as he is likely to join the team in Ahmedabad.”

Navdeep Saini picked up a groin injury during India’s fourth Test against Australia in Brisbane. The fast bowler has since been recuperating from his injury.

Navdeep Saini’s return will bolster the team’s fast-bowling options in the upcoming Tests.

Meanwhile, Mohammed Shami’s return is eagerly awaited too. The fast bowler flew back to India after sustaining a wrist fracture in the Adelaide Test. According to reports, Shami resumed bowling ten days ago and is close to being match fit.

Mohammed Shami’s return will allow India to rotate their fast bowlers in the final two Tests. With Ishant Sharma playing the first two Tests, India could go with Mohammed Shami and Jasprit Bumrah for the pink-ball Test in Ahmedabad.

While Team India continues to battle against England, the BBCI has already begun preparations for the upcoming T20 World Cup. The seventh edition of the ICC Men’s T20 World Cup will take place in India around October-November.

Team India haven’t won the event since winning the inaugural edition in 2007. So, the selection committee has started getting together a group of T20 specialists.

#OnThisDay (2007): India wins the inaugural World T20 by 5 runs over Pakistan in front of 32,217 fans in Johannesburg. pic.twitter.com/cCOS7RRlO8

#OnThisDay (2007): India wins the inaugural World T20 by 5 runs over Pakistan in front of 32,217 fans in Johannesburg. pic.twitter.com/cCOS7RRlO8

Players like Ishan Kishan, Nitish Rana and Sidharth Kaul are reportedly part of that said group. The selectors will therefore have more options in case a few players need to be called up to the senior side.

The Indian medical team faces a race against time to get injured fast bowler Navdeep Saini fit for the second innings in Brisbane.

With star bowler Mohammed Shami ruled out of the India vs Australia Test series with a fracture on his right forearm, the search begins for an adequate replacement for the pacer.

With India’s lead pacer Mohammed Shami ruled out of the ongoing Test series against with a fracture on his right forearm, the search for a replacement has begun. The two front-runners for the role are Navdeep Saini and Mohammed Siraj, both yet to play their first Test for India.

Former Indian opener Aakash Chopra has questioned why there has been no official word from the BCCI on Mohammed Shami‘s injury status. The details of the pacer’s fitness – or lack thereof – have come from other sources so far.