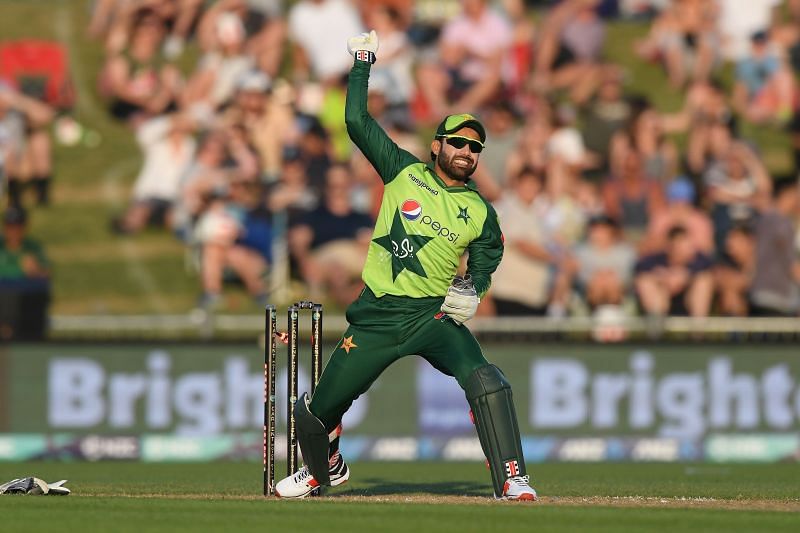 The keeper-batsman that he had also reacted similarly after his maiden call-up to the Under-19 Pakistan team. He added that he has captained different sides in the past and does not feel the pressure that comes with taking the reins of a PSL team:

“My reaction over being appointed Multan Sultans’ captain was similar to what it was when I got called-up for Pakistan U-19 team. Back then, I was playing district cricket and could not believe that I was selected to play for U-19 team. I have been in and out of PSL in the past and suddenly now I’m the captain. I don’t feel any pressure because I have done captaincy in the past and also played with most of these players but this decision was a bit surprising for me,” Mohammad Rizwan said.

The 28-year-old replaces Shan Masood as the captain, who has assured his full support for the new skipper. Mohammad Rizwan feels that Multan Sultans have all the bases covered and he is satisfied with the overall team composition:

“Naturally Shan was upset about this decision for a couple of days but he has assured me that we will be given his best for the side during the upcoming season. We have got all bases covered but the important thing is to find the right team combination. If we can do that, I’m sure we will succeed,” Mohammad Rizwan said.

Rizwan, who made his Pakistan debut back in 2015, has played for the Lahore Qalandars and Karachi Kings in the PSL before. Mohammad Rizwan’s first assignment as the Sultans’ skipper will be in game 3 of PSL 2021 when they face two-time PSL winners Islamabad.

Multan Sultans have appointed Pakistan wicket-keeper batsman Mohammad Rizwan as their skipper ahead of the sixth edition of the Pakistan Super League (PSL) 2021.

Pakistan’s stand-in skipper Mohammad Rizwan has revealed that the injured captain Babar Azam has been assisting the batsmen in training. Azam has been ruled out of the first Test against New Zealand with a thumb fracture.

An upbeat Lahore Qalandars side will take on Multan Sultans in Eliminator 2 of Pakistan Super League (PSL) 2020. The team that triumphs tonight will seal a maiden ticket to the all-important PSL 2020 final on Tuesday.