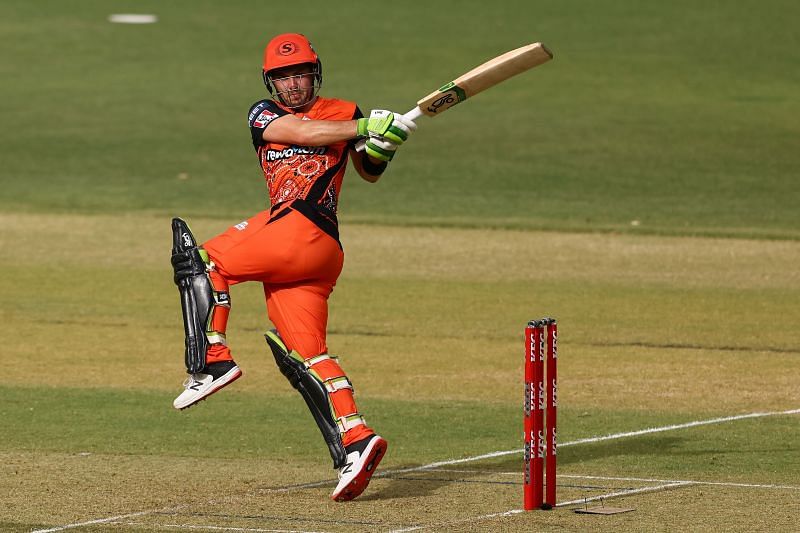 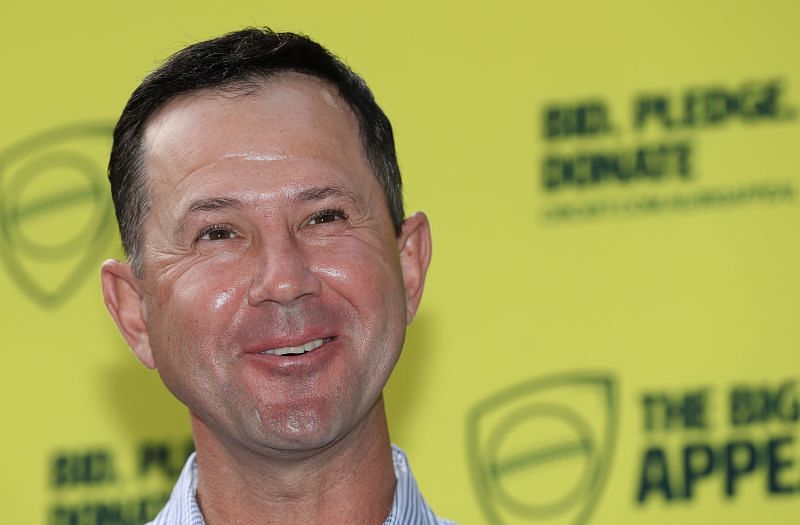 Former Australian fast bowler Mitchell Johnson has urged IPL teams to make a move for Josh Inglis at the upcoming auction. The 25-year-old wicket-keeper-batsman starred in the recently-concluded BBL for the Perth Scorchers, helping them reach the final.

Josh Inglis has been in good form in recent times and crossed the 400-run mark in the BBL for the second season running. Moreover, his low base price of ₹25 lakh could tempt some of the IPL franchises to take a punt on him.

Mitchell Johnson said he would prefer Inglis to get some game time in IPL 2021 rather than just being a reserve player.

“He’s an absolutely amazing talent, and I’d love to see him go and get some experience over there. If he does go over, I don’t want him to just sit on the bench. I’d love to see him play because I think he’s a great talent,” Johnson told The Fast And The Curious Podcast.

In BBL 2020-21, Josh Inglis scored 413 runs at an average of 34.42, and had a healthy strike rate of 140. The 25-year-old wicket-keeper can bat both at the top-order and the middle-order. Inglis might get his first IPL contract today, given his low base price of ₹25 lakh.

Mitchell Johnson isn’t the only one impressed with Josh Inglis. During the BBL, Ricky Ponting, the Delhi Capitals coach, reserved high praise for the right-handed batsman.

“I reckon Inglis has got something (special); He plays spin beautifully. He played Rashid Khan on his ear, so there’s that side of it. And he’s batted at the top of the order in first-class cricket for WA, so there obviously must be a good technique in behind what he can do in the white-ball stuff, ” Ponting told cricket.com.au last month.

It remains to be seen if Josh Inglis will find a buyer today at the IPL 2021 Auction.

You can follow all the live updates from the IPL auction here.

Josh Inglis picked this one up beautifully!

Josh Inglis picked this one up beautifully!

Ricky Ponting believes Australia have no shortage of wicket-keeper-batsmen coming through the domestic circuit. The former Aussie skipper talked up both Josh Philippe and Josh Inglis, who have managed to impress in the ongoing Big Bash League. 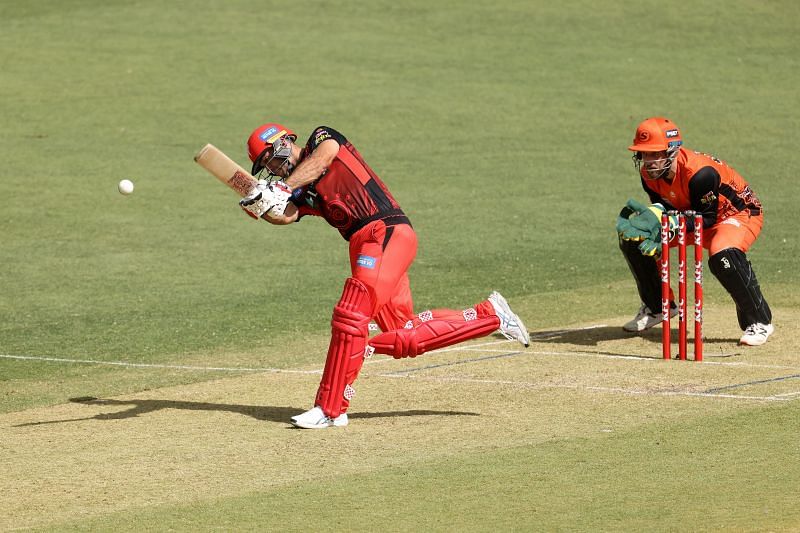 Melbourne Renegades suffered their sixth consecutive loss in the BBL as they succumbed to a 96-run defeat against the Perth Scorchers. Helped by Josh Inglis’ 72* off 41 balls, the Scorchers set up a challenging total of 185 runs. In response, Aaron Finch’s side capitulated as they could only manage 89 runs. Fawad Ahmed and Aaron Hardie picked two wickets each for the Scorchers.

Australia announced their 17-man squad for the upcoming four-match Test series against India on Thursday, with five uncapped players getting the nod. The squad was headlined by key players such as David Warner, Steve Smith, Pat Cummins and Mitchell Starc.