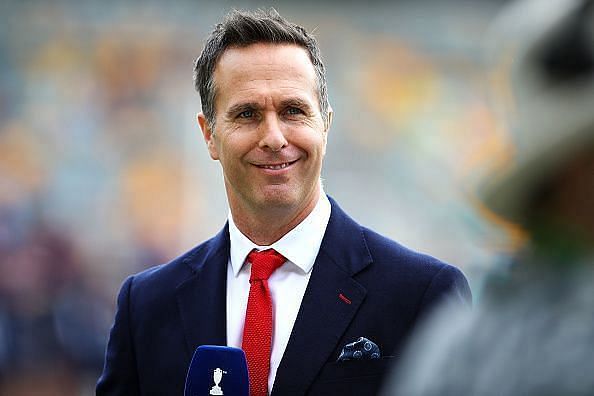 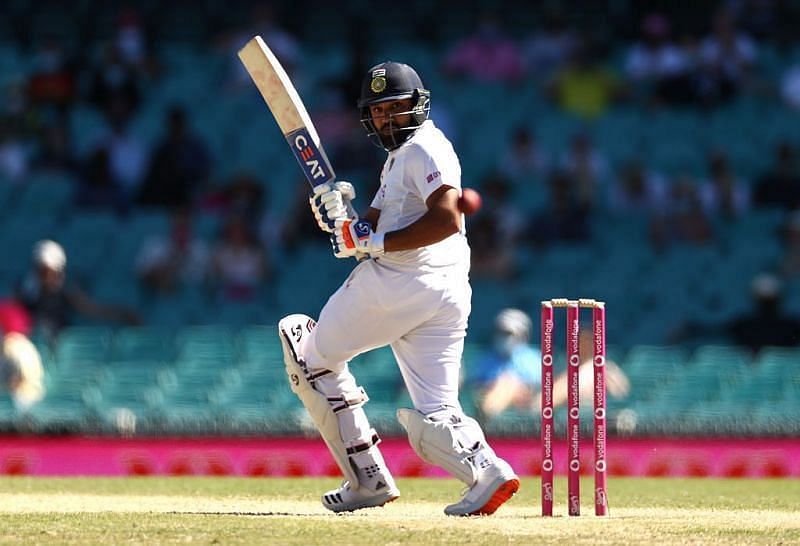 Former England captain Michael Vaughan has taken a cheeky jibe at Virat Kohli for getting out for a duck against Moeen Ali on Saturday.

Off-spinner Ali became the first-ever spinner to dismiss the Indian captain for a duck in Test cricket. He bowled a flighted delivery outside the off-stump, enticing Virat Kohli into a drive. But the ball spun in viciously through Virat Kohli’s bat-pad gap and rattled the stumps.

Michael Vaughan, who only has six Test wickets to his name, had an eerily identical wicket off another batting legend, Sachin Tendulkar, in 2002 at Trent Bridge.

In that Test, Tendulkar and Rahul Dravid were batting for a draw on a flat track when Nasser Hussain brought in Vaughan to bowl a few part-time off-spinners. Tendulkar, on 92, hit Vaughan for three consecutive boundaries, but got out while going for a fourth.

Getting an Indian legend bowled through the gate isn’t that difficult as an off spinner !!!

Following is a video of that dismissal as uploaded by a Twitter user in reply to Michael Vaughan.

India salvaged a draw in that game but not before Michael Vaughan took another wicket, that of Ajit Agarkar for 32.

Interestingly, Vaughan was the Man of the Match for his marvelous 197 in the first innings.

After Virat Kohli’s dismissal, the onus was on Rohit Sharma to take the Indian innings forward.

The Mumbaikar batted with determination to complete a brilliant hundred in the 42nd over. Michael Vaughan was all praise for the 33-year-old, writing in this regard on Twitter:

Pure Ton @ImRo45!! What a player to watch … like all the great sports people … he makes it look so simple & easy which it certainly isn’t !!!

Indian captain Virat Kohli hasn’t had a great time with the bat in the ongoing Test series against England. Kohli, who sets quite high standards for himself, hasn’t scored a Test century since November of 2019. 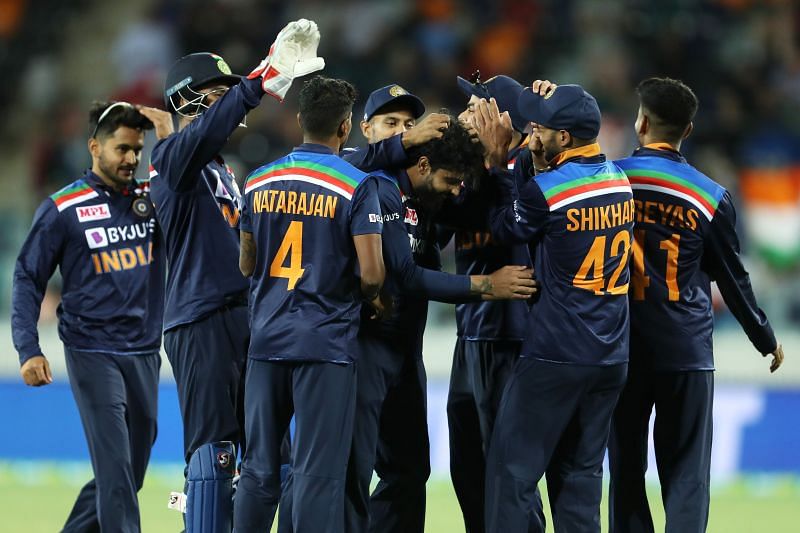 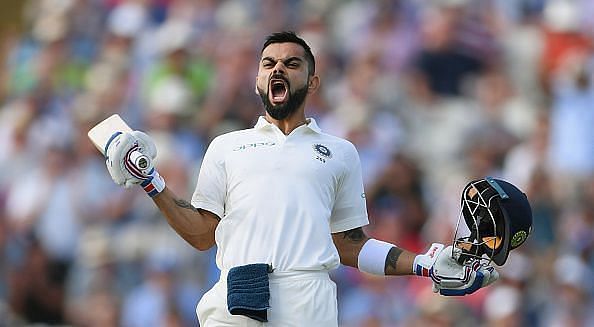 Michael Vaughan expects Indian skipper Virat Kohli to end his run drought with one or two centuries in the ongoing Test series against England.