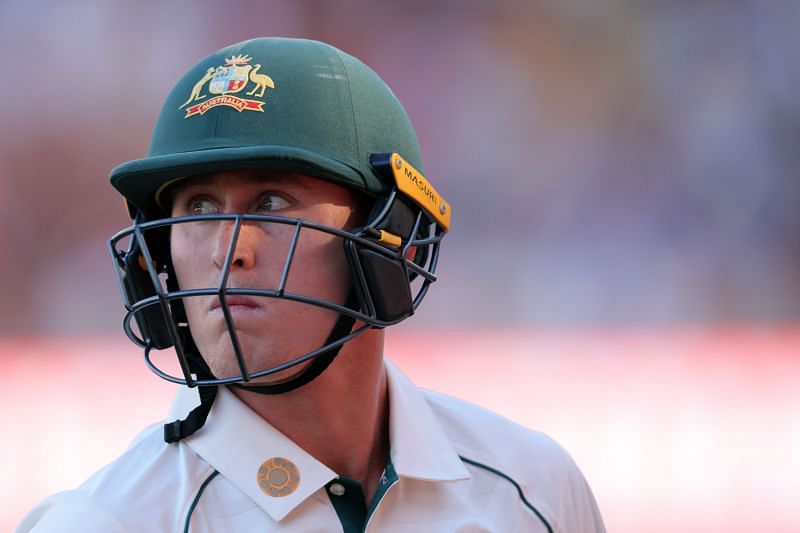 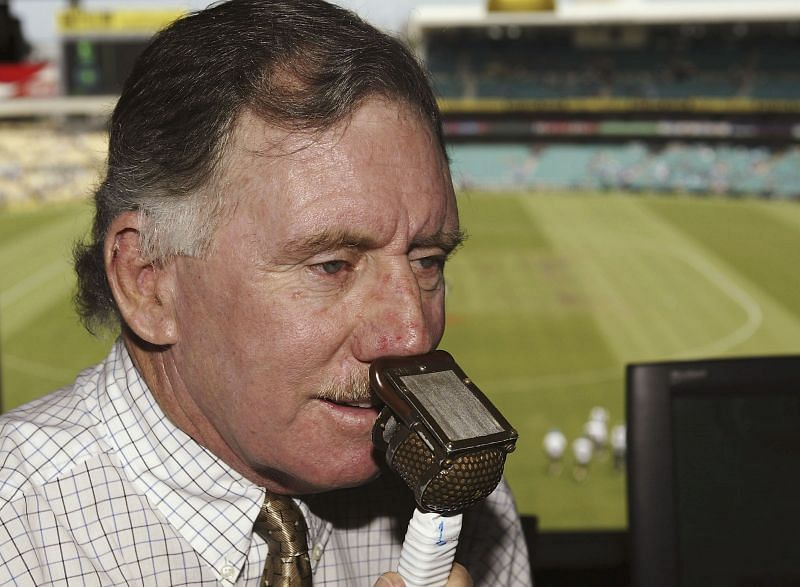 Former cricketer Ian Chappell has urged Marnus Labuschagne to quickly leave the cricket field after getting dismissed. Labuschagne was recently seen lingering on the field in a Sheffield Shield game after he was controversially given out off Beau Webster‘s bowling.

Ian Chappell pointed out that several cricketers have a similar habit, and said on Wide World of Sports:

“A lot of players from around the world are taking an inordinate time to leave the crease when they get out. Marnus Labuschagne is a bad example — he takes forever to get off the field, but he’s not the only one, and there are plenty of others and from other countries. I just don’t understand it. You’ve never had so many police officers at a cricket grounds: referees, third umpires, fourth umpires. It’s time for them to say, ‘Hey listen, what the hell is going on? When you’re given out, get on your bike and get on your bike real quick.”

Beau Webster gets the huge breakthrough of Marnus Labuschagne!

Beau Webster gets the huge breakthrough of Marnus Labuschagne!

Marnus Labuschagne had finished as the top scorer in the Border-Gavaskar Trophy where India ran out 2-1 winners. The right-hander scored 426 runs in four Tests at an average of 53.25.

Ian Chappell went on to add that accepting umpire’s decision even when a player is not out is part of character building as a cricketer.

“In the era I was brought up in, one of the first things you were told is the umpire is right, and you do not argue with the umpire, Somehow rather; you have to find a way, even if you were given out and you knew you weren’t out, somehow you had to find a way to walk that 100-odd metres to the dressing room before you let it all loose. It was character building,” Chappell said.

The former Australian captain also believes the introduction of DRS has played its part in players not accepting the umpire’s decision.

“They’ve brought in the DRS system, which is basically saying to the players, ‘Argue with the umpires’. I think some of them look around, have a look at the big screen and so on.”

It remains to be seen whether Marnus Labuschagne will take Chappell’s advice seriously and show more urgency while leaving the field after his dismissal.

You cannot keep Marnus Labuschagne out of the game! pic.twitter.com/ZE8McE1qHv

You cannot keep Marnus Labuschagne out of the game! pic.twitter.com/ZE8McE1qHv

Marnus Labuschagne has come in defence of Justin Langer after reports emerged about the Australian players not liking the latter’s headmaster-like coaching style. It was also claimed that Langer had stopped Labuschagne from carrying a toasted sandwich in his pocket onto the field against India, an incident which didn’t go down well with some Aussie cricketers.

Australian batsman Marnus Labuschagne has suggested he is willing to open in the first test against India starting from December 17. However, he added that he still expects to bat at no.3.

Marnus Labuschagne was seen on camera blowing on the top of his bat grip in a strange way during the Sydney Test. The batsman revealed it’s a technique he has discovered over the years, which helps to push the grip downwards quickly.