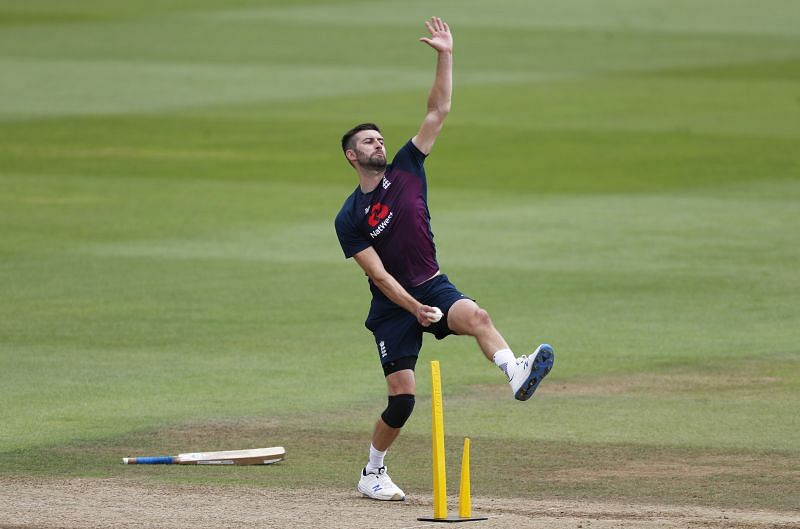 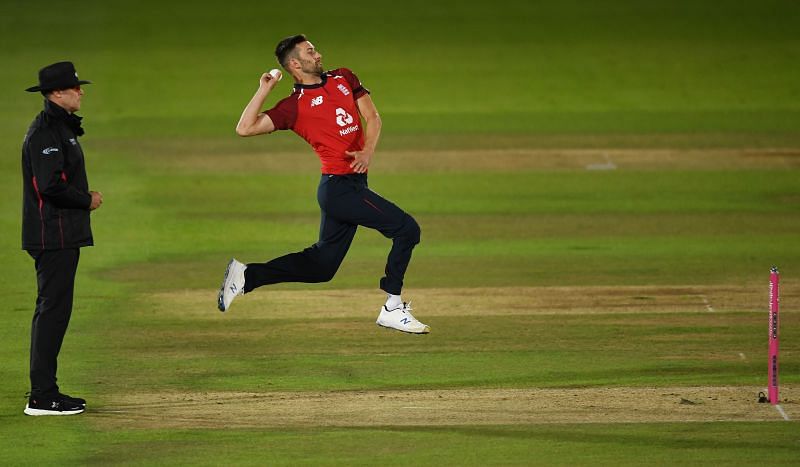 England fast bowler Mark Wood has withdrawn from the final list of players who will go under the hammer at the IPL 2021 auction.

All IPL franchises, as reported by ESPNCricinfo, were informed of the same on the eve of the IPL auction, set to be held on Thursday.

Mark Wood has reportedly pulled out of the auction in order to spend more time with his family back home.

Wood’s withdrawal implies that 16 English players will now go under the hammer in Thursday’s auction.

Wood’s decision comes despite his goal of pushing his way into England’s T20I World Cup squad.

Wood had put himself in the highest bracket price of Rs. 2 crore ahead of the mini-auction.

Considering his wicket-taking abilities, he was sure to have attracted a few bids.

If he had been picked by any of the IPL franchises, Wood could probably have been away from home until June 2021.

Wood has just one IPL game under his belt – for Chennai Super Kings in 2018.

He was approached by the Mumbai Indians to replace Lasith Malinga ahead of the IPL 2020. Wood, however, decided to reject the offer and opt out of the season.

Mark Wood, who was rested for England’s first two Tests against India in Chennai, has now been drafted back into the Test squad.

He is likely next to be seen in action in the pink-ball Test at the new Motera Stadium in Ahmedabad.