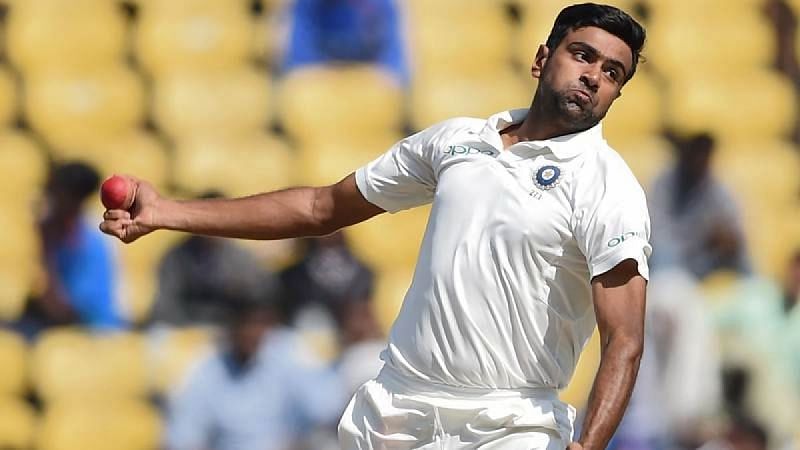 R Ashwin worked hard on Day 2, bowling 41 overs for a solitary wicket. Ben Stokes gave a chance to the off-spinner when he hit a delivery back to Ashwin. However, the delivery was hit hard and the bowler hardly got a chance to reach for the ball.

This half-chance prompted Mark Butcher to comment up the fitness of R Ashwin on the Star Sports Network.

“Ashwin’s not the best mover in the Indian side. He always looks to me like he’s 20 years older than he is really is sometimes out there on the field. He’s bowled a lot of overs, he’s looking a little bit tired and that’s the chance you desperately want to hang on to,” said Mark Butcher.

Ben Stokes was batting on 31 at the time. He went on to make 82 before getting dismissed by Shahbaz Nadeem. This was after Stokes put on a partnership of 124 runs with England skipper Joe Root.

Mark Butcher, however, lauded the way R Ashwin bowled, when he managed to beat the outside edge of Ben Stokes a couple of times without much assistance from the pitch.

The 48-year-old broadcaster, though, was critical on the fielders, emphasizing the need to grab every half-chance to dismiss a batsman like Ben Stokes.

“He (R Ashwin) managed to beat Stokes a couple of times off the flat part of the wicket. Didn’t need the rough for that but you’re going to need a little more assistance to put a batsman like Ben Stokes under pressure. When he does give you a chance, you’re going to have to take it.”

Congratulations to @ECB_cricket Captain @root66 on his fine double hundred in his 100th Test! @Paytm #INDvENG

Congratulations to @ECB_cricket Captain @root66 on his fine double hundred in his 100th Test! @Paytm #INDvENG

VVS Laxman reckons Ben Stokes seems to be at the top of his game despite playing competitive cricket after a considerable time. 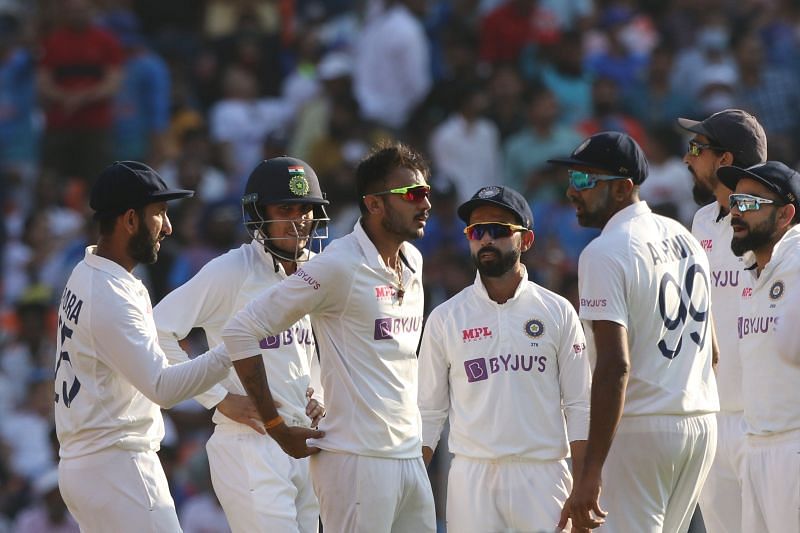