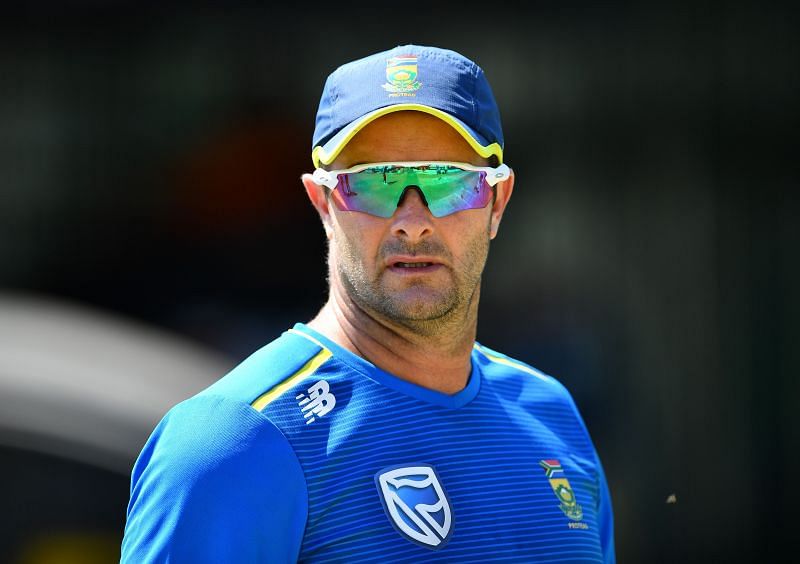 South Africa lost the Rawalpindi Test by 95 runs after going down in the first Test of the series in Karachi by seven wickets.

On Monday, the Proteas found themselves in a great position to square the series.

“The way we played in big moments really cost us. Our match awareness of when to tighten the screws was lacking. That is the reason why we lost the game. We didn’t bat well, didn’t field well but our bowling stood out. We created opportunities, we just didn’t take them. That cost us, in this game alone, about 150 runs.”

South Africa’s fielding in the series, otherwise their strong suit, was also below par.

In Pakistan’s second innings at Rawalpindi, South Africa grassed the chances of Mohammad Rizwan (who went on to score a century) and Faheem Ashraf. Pakistan were 76 for 5 at the stage.

South Africa’s latest loss in Pakistan comes on the back of their defeats in Sri Lanka and India over the last three years.

While their batsmen are clearly struggling in sub-continent conditions, Boucher feels the problem is more in the mind.

“Maybe there are some technical issues in guys are getting out in the same sorts of ways every time but we are continuously looking at little technical things that we can improve on. I think it’s more mental. There’s lots of scars from past tours to the subcontinent. Some guys who have had technical issues in the past, like Aiden Markram spent time at the crease and was able to fight his way through it. It’s more mental than anything else.”

Hasan Ali starred for Pakistan with a 10-wicket match haul, guiding his side to a memorable 95-run victory over South Africa in the Rawalpindi Test.#PAKvSA report 👇

Hasan Ali starred for Pakistan with a 10-wicket match haul, guiding his side to a memorable 95-run victory over South Africa in the Rawalpindi Test.#PAKvSA report 👇

South Africa’s temporary Test captain Quinton de Kock managed only 74 runs in the two Tests, with a top score of 29.

Questions are being asked on whether the additional responsibility of captaincy is getting to him.

Boucher, however, refused to single out one reason for de Kock’s lack of runs.

“Batters go through periods where they score and periods where they don’t score. Quinny, unfortunately, it’s been when he had the captaincy as well. It’s difficult to answer yes or no because batters go through lack of form at certain times. The big thing is that when you are a captain everything is highlighted, so his lack of form has been highlighted,” Boucher said.

With the three-Test series against Australia postponed, South Africa do not have any confirmed Test fixtures for the rest of 2021 as of now. 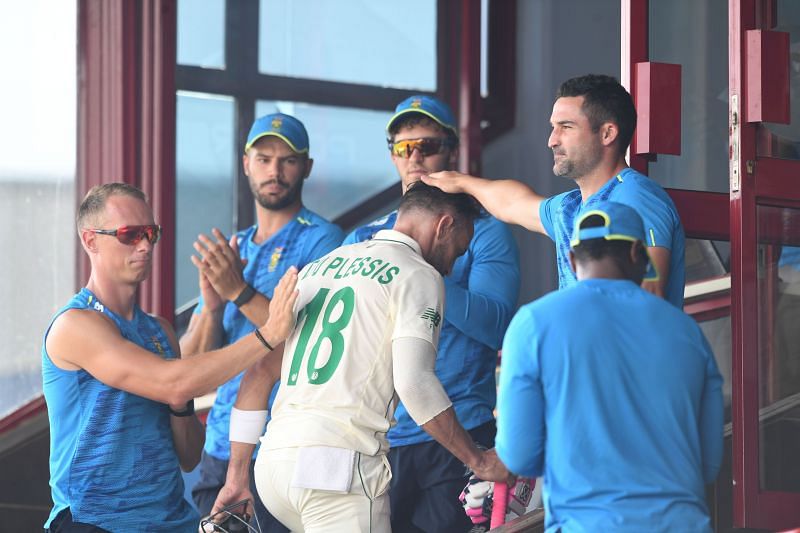 South Africa‘s head coach Mark Boucher has commended the courageous approach with which an inexperienced Proteas team played in the recently-concluded T20I series against Pakistan. 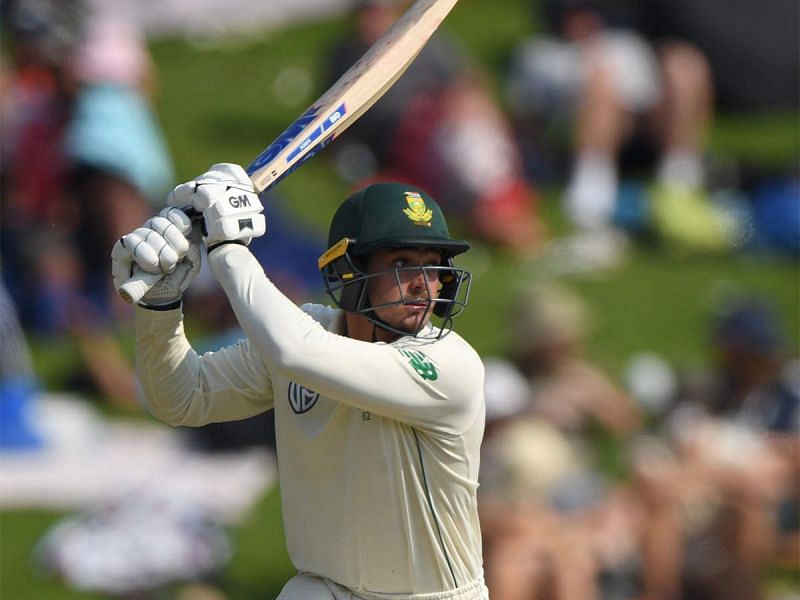 Mark Boucher confirmed Quinton de Kock will not continue as South Africa’s captain in the longest format of the game.

On the occasion of Quinton de Kock playing in his 50th Test match, Proteas head coach Mark Boucher has said that the wicketkeeper-batsman can go on to play 100 more Tests for the country.

Mark Boucher was pleased with the way South Africa played as they crushed Sri Lanka in the second Test to complete a 2-0 series whitewash.