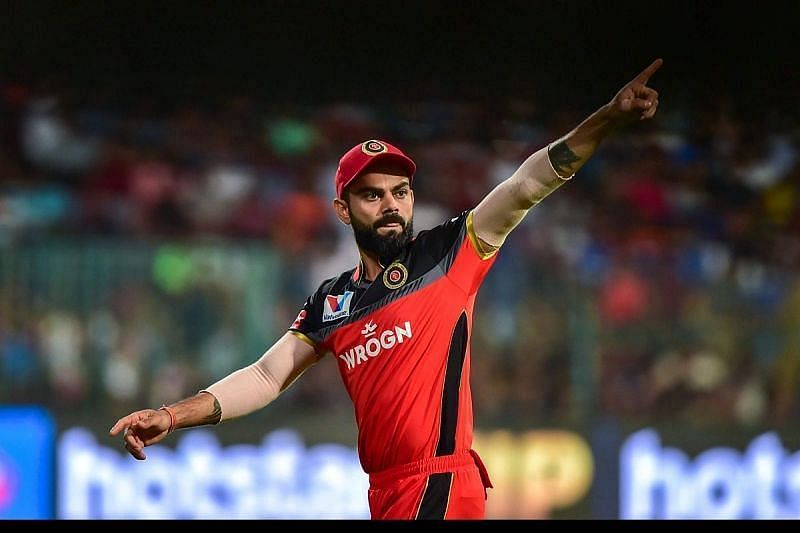 Indian cricketer Manoj Tiwary has blamed Virat Kohli’s lack of success as an IPL captain on a combination of poor selection, team strategy and some bad luck.

Virat Kohli is yet to win an IPL title since the league’s inception. The Royal Challengers Bangalore’s best performance under Kohli came in 2016 when they finished as runners-up.

Speaking to Sportskeeda’s Indranil Basu in an SK Live session on Facebook, Tiwary tried to decode one of the IPL’s biggest mysteries. He explained:

“There are lots of reasons for it (Virat Kohli not winning IPL). His record with the Indian cricket team is far better than his record with RCB as a captain. To build a good team, you have to have a good combination.”

Explaining how Virat Kohli and RCB got their strategy wrong last season, Tiwary pointed out AB de Villiers not keeping wickets at the start of the tournament.

“Until and unless AB de Villiers keeps for the whole tournament, you will not be able to play another overseas player in your team. We did not see AB keep in the first six or seven games. But eventually, they had to do it,” said Tiwary.

Tiwary added that the failures and absence of some overseas players due to injury didn’t help Virat Kohli’s cause.

“Josh Philippe was a big letdown (last season). They thought he would come and do the job for them at the top of the batting line-up. Unfortunately, he could not contribute. When your overseas players cannot contribute, then your team is in trouble. Chris Morris was also injured in the first half of the tournament,” noted Tiwary.

“Virat Kohli had made a statement that after so many years, they had a balanced side this year (IPL 2020). Unfortunately… Aaron Finch was disappointing as well. These are the main factors (for RCB struggling),” Tiwary added.

Virat Kohli’s captaincy in the IPL has often been compared to Rohit Sharma’s, who has led the Mumbai Indians to a record five IPL titles. However, according to Tiwary, a comparison between the two is unfair.

“Rohit Sharma’s team and Virat Kohli’s team are completely different. Everything boils down to the combination of the team. Players like Hardik and Krunal, from the time they have come in, have looked unbeaten. They have good three good all-rounders in the lower-order. So, when they get a good start, then they know that these three guys will finish the job for them,” said Tiwary.

“They have a good scouting team. I can vouch for that. RCB does not have that,” the 35-year-old added.

How excited are you to see Josh back in the Red and Gold of RCB, 12th Man Army?#PlayBold #WeAreChallengers #FactFriday pic.twitter.com/KzoiucBAd1

How excited are you to see Josh back in the Red and Gold of RCB, 12th Man Army?#PlayBold #WeAreChallengers #FactFriday pic.twitter.com/KzoiucBAd1 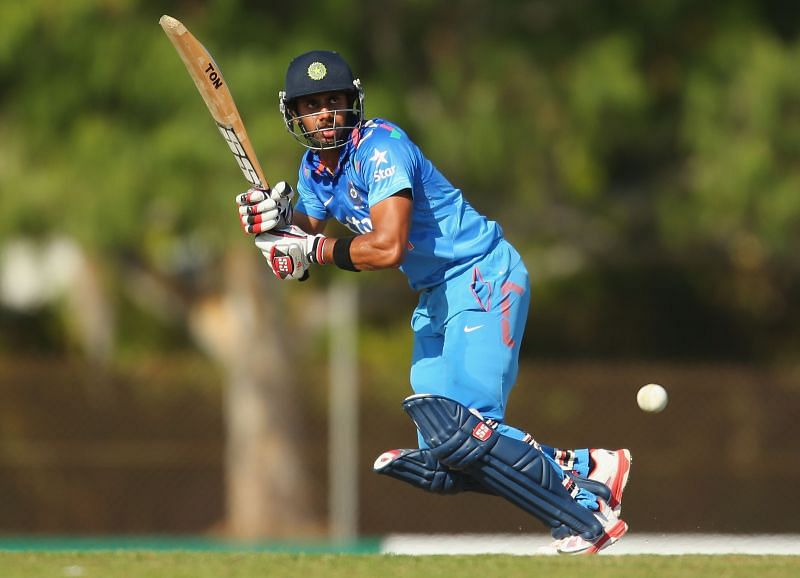 India cricketer Manoj Tiwary believes there was enough space in the middle order to accommodate him in the set-up. But unfortunately, he had to warm the bench for 14 consecutive matches after scoring a match-winning hundred against the West Indies in an ODI in Chennai in late 2011.

India cricketer Manoj Tiwary is impressed with Ajinkya Rahane’s leadership skills but believes the Indian vice-captain needs to be more consistent as a batsman. The Bengal cricketer also went on to hail Virat Kohli’s captaincy record as “phenomenal”.

Bengal Ranji Trophy skipper Manoj Tiwary reacted to Team India skipper Virat Kohli’s admission that there is indeed a lack of clarity over key player Rohit Sharma’s injury. There has been intense speculation and confusion around Sharma’s availability for the tour of Australia. 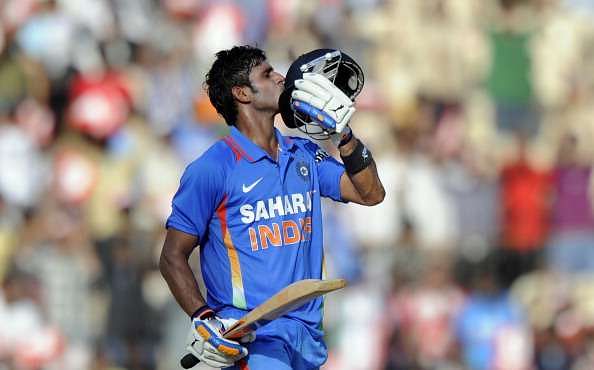 Many people consider the start of Manoj Tiwary’s international career an unlucky one. To fly into Brisbane as Yuvraj Singh’s replacement to face the likes of Brett Lee, Mitchell Johnson and Nathan Bracken without properly overcoming jet lag is a tough ask for anyone. Let alone the 22-year-old Manoj Tiwary.