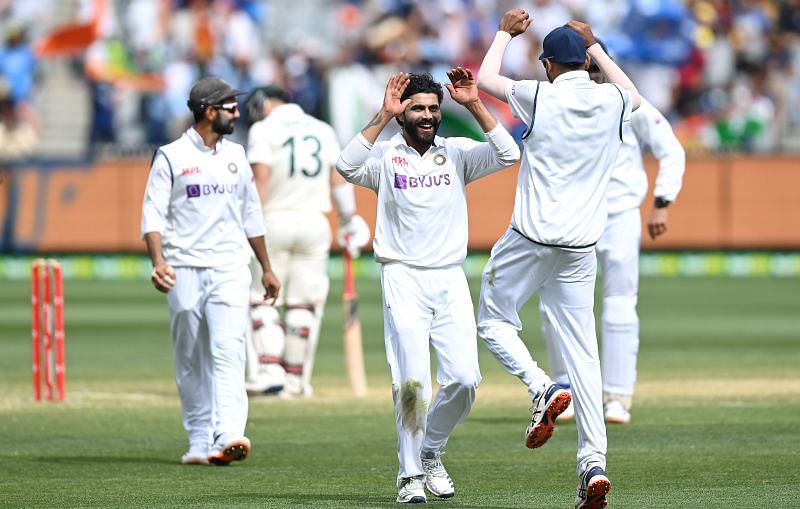 The Indian team will be without the services of all-rounder Ravindra Jadeja for the home Test series against England.

According to former left-arm spinner Maninder Singh, Ravindra Jadeja’s batting exploits and his ability to turn the ball early in the innings have made him a critical member of India’s Test side.

Jadeja was ruled out of the England series after he dislocated his left thumb in the Sydney Test, and underwent surgery in Australia for the same.

Explaining the importance of Ravindra Jadeja to the Test team, Maninder told IANS:

“A spinner has to turn one ball to put doubt in the batsman`s mind. He will always think the bowler has the ability to turn the ball. Jadeja has the quality that he can turn one ball in his initial spell on good wickets somehow. Then he uses his accuracy with great advantage.”

According to Maninder, who claimed 88 wickets in 35 Tests for India, the improvement in Ravindra Jadeja’s batting has made him even more important in the longest version of the game.

“The self-realisation Jadeja has had in the past couple of years. He realised that he cannot play for India only on the basis on bowling. He has to improve his batting also, which is why you see that in the last few years, his batting has been great. He has understood that he has limitations in bowling but if he has to play he will to play as a batting all-rounder and he has scored runs.”

Ravindra Jadeja is averaging more than 55 with the bat in Tests over the last three years.

Also, he is a proven match-winner with the ball at home, with 157 of his 220 wickets coming in Tests in India.

India have three spinning options in the absence of Ravindra Jadeja for the Chennai Test. Off spinner Washington Sundar, who played at Gabba, chinaman bowler Kuldeep Yadav and Axar Patel.

There are some reports doing the rounds that Patel could be drafted into the playing XI for the first Test ahead of Sundar and Yadav.

Maninder pointed out in this regard:

“The advantage of having a left-arm spinner is that with the ball leaving the right-handed batsman, you have more chances of getting the batsman out.”

However, Patel, who has played 38 ODIs and 11 T20Is for India, is yet to represent the country in Test matches.

Also, there are question marks over his batting ability. He has a mediocre batting average of 12.92 in ODIs.

Whether India take a risk with Axar or play safe with Sundar/Kuldeep remains to be seen. 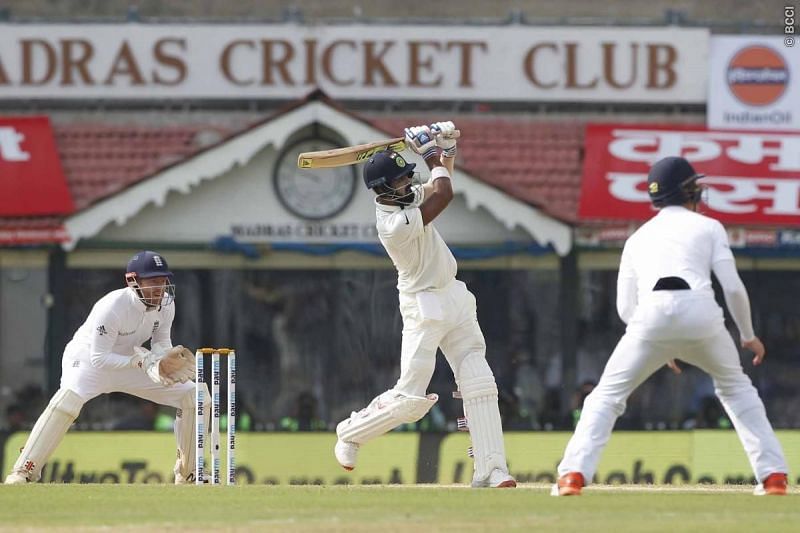 The first India vs England Test is will commence on February 5, in what will serve as the start of the four-Test series. 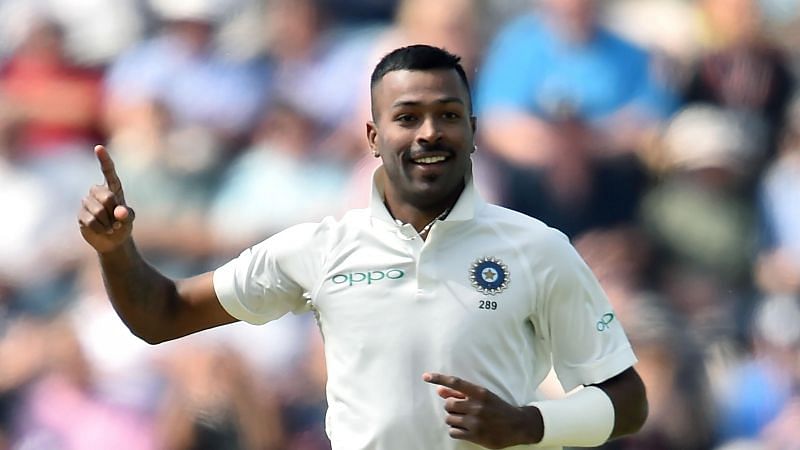