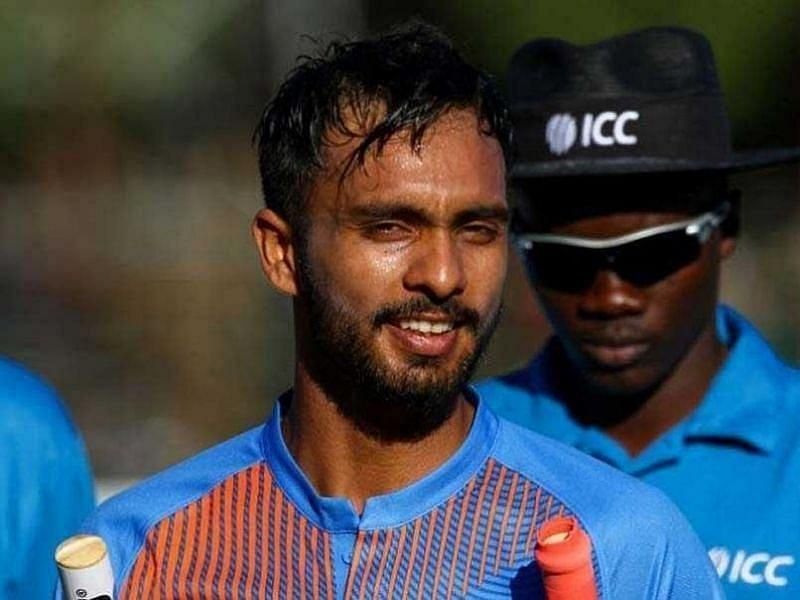 Mandeep Singh, Punjab’s captain for the Syed Mushtaq Ali Trophy, has missed his father’s funeral and the birth of his first child for cricket in the last few months.

In October 2020, Mandeep Singh‘s father passed away while he was in Dubai representing the Kings XI Punjab in the IPL. He even played for KXIP just mere hours after hearing the tragic news.

And on January 16th, his partner, Jagdeep Jaiswal gave birth to their son in London. Mandeep couldn’t be there because he was in Bangalore leading Punjab in the domestic T20 tournament. Just two days later, the 29-year-old played a match-winning knock of 99* to take his team to the quarter-finals.

Talking to The Times of India, Mandeep Singh revealed that his wife told him to to pick cricket over the personal moments. The right-handed batsman added that he hasn’t been able to get proper sleep in the last few days.

“It has been quite a few months for me. I was in a very tight spot. My wife told me the next couple of years are crucial for my career, and cricket should be my priority. Never in my life, I had ever thought that I would have to take such strong decisions. I will have to live with the guilt of missing my father’s funeral and the birth of my son. I am not able to sleep properly. However, I am happy that my wife and son are in good health,” said Mandeep.

Mandeep Singh has marshaled his troops brilliantly in the Syed Mushtaq Ali Trophy. Punjab are currently atop the Elite Group A with five wins in as many games.

Mandeep Singh, who has scored 108 runs in two innings, believes Punjab are strong enough to win the domestic T20 tournament.

“I have always believed that this is the trophy we can win. They (Punjab players) are young but not inexperienced; most of them are regular for their IPL teams. In a four-day game, we might lack experience, but I believe we are a strong team in the shorter format,” said Mandeep.

Punjab will next take on defending champions Karnataka on January 26th.

Kings XI Punjab batsman Chris Gayle stated after their win against the Kolkata Knight Riders on Monday that the team wanted to win their previous game against the Sunrisers Hyderabad for Mandeep Singh. 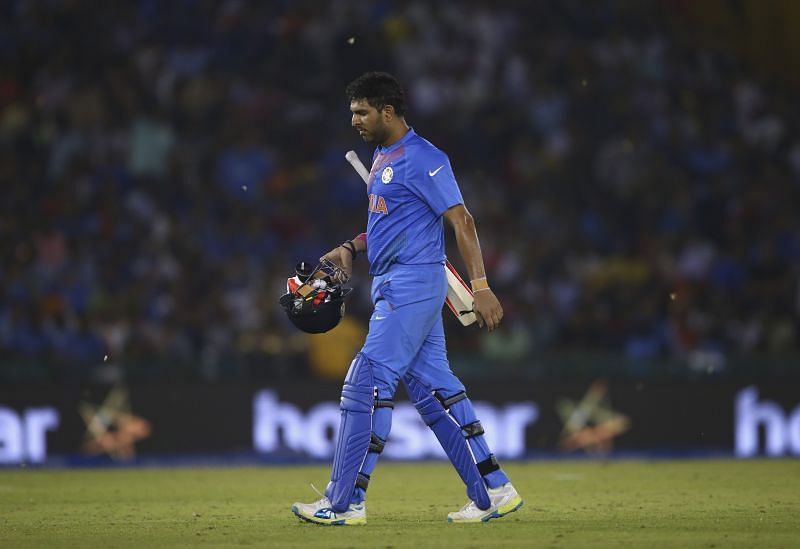 BCCI has not allowed Yuvraj Singh to represent Punjab in the upcoming Syed Mushtaq Ali T20 Trophy 2020-21. The Punjab Cricket Association had named Singh in their list of probables for the tournament.

The Kings XI Punjab (KXIP) notched up their 5th win on the trot in the 13th edition of the Indian Premier League (IPL 2020) as they breezed past the Kolkata Knight Riders (KKR) by 8 wickets. 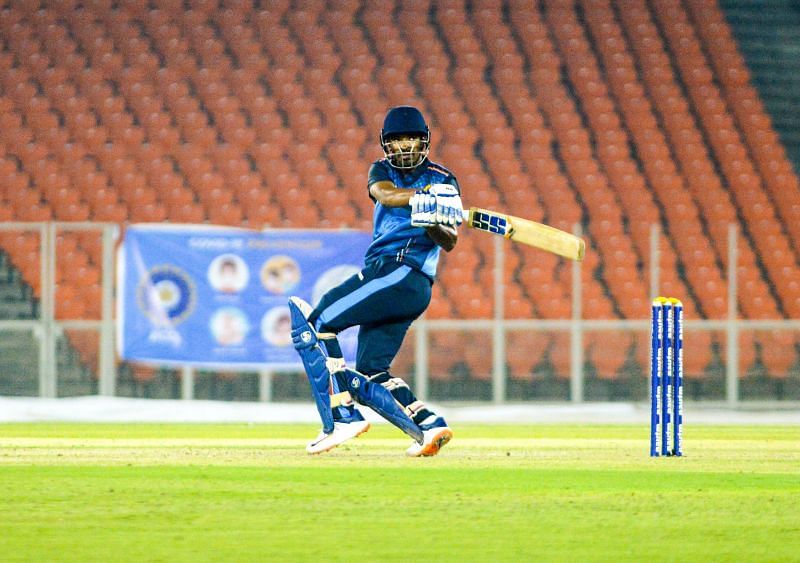