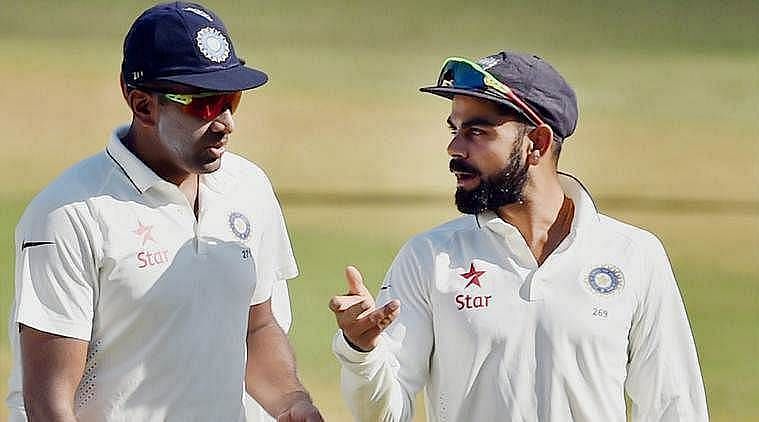 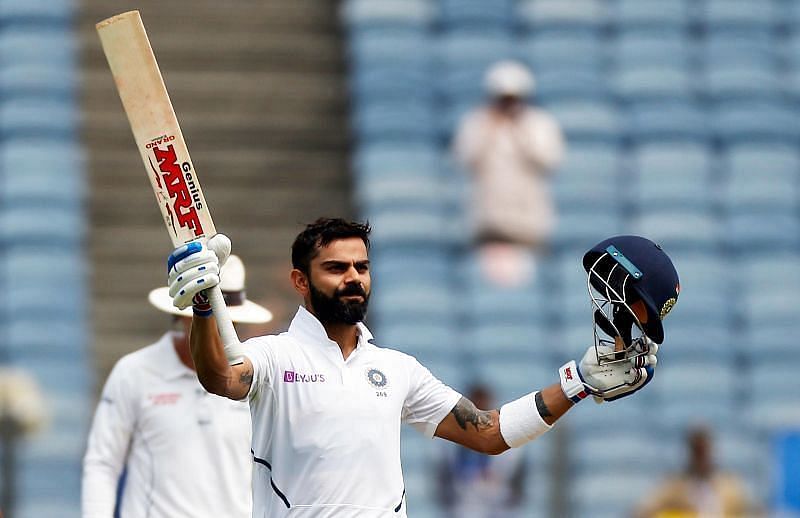 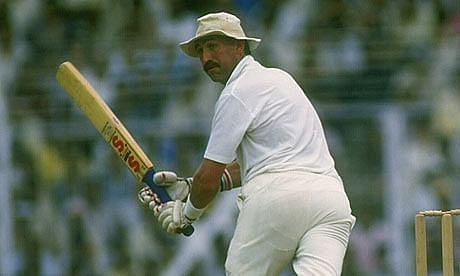 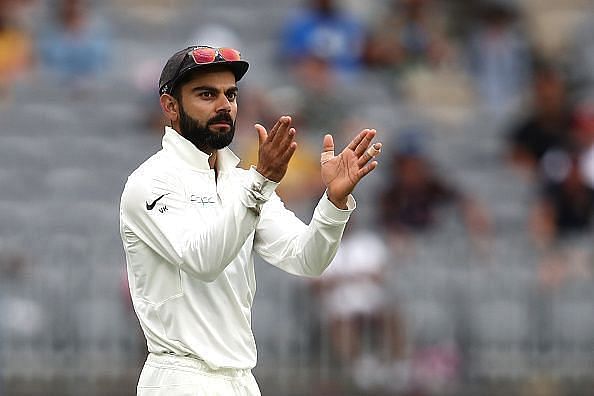 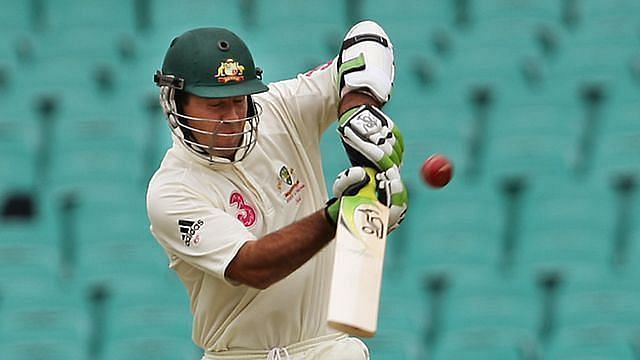 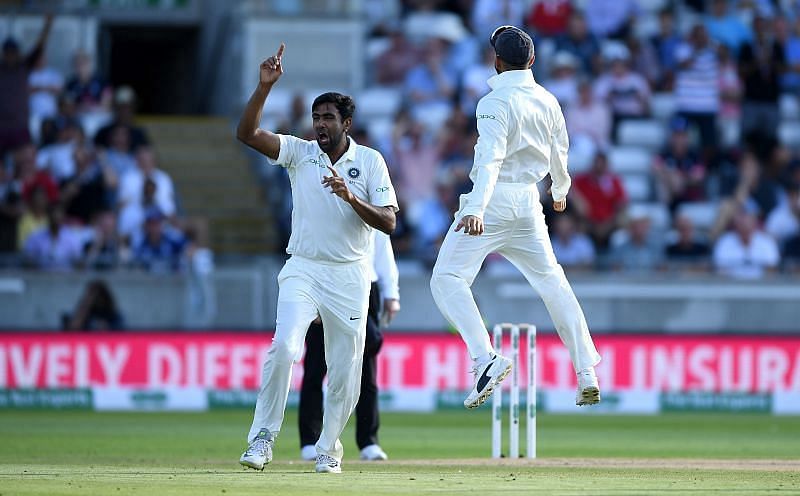 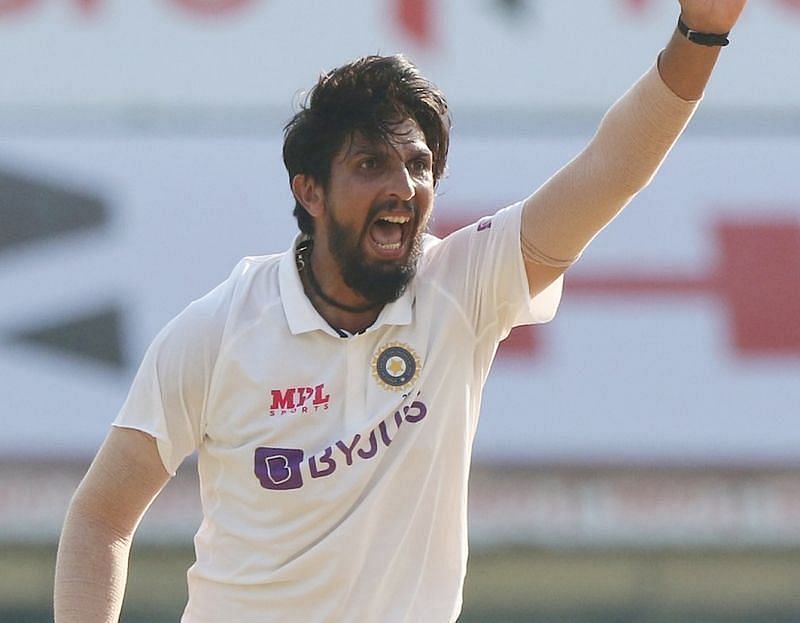 Virat Kohli-led India will face England in the pink-ball Test that starts on Wednesday at the world’s largest cricket stadium, the Motera Stadium in Ahmedabad.

The four-match Test series is well-balanced, with both sides winning one game each. The pink ball will add an extra dimension to the challenge, with the twilight factor coming into discussion yet again.

The last time India played a day-night Test, they were rolled over for 36 in the second innings in Adelaide. However, they recovered remarkably to clinch the Test series.

India and England have a lot to play for in the pink-ball Test. Their fortunes for World Test Championship (WTC) qualification could rise or sink depending on their performance. India need to win 2-1 or 3-1 to qualify while England must clinch victories in both the remaining Tests.

A number of records can be broken by Indian cricketers in the pink-ball Test. We take a look at some prominent ones.

Virat Kohli and MS Dhoni are currently tied with 21 Test wins at home, the most among Indian captains. With one more victory, Virat Kohli will go to the top of the table.

Dhoni led India in 30 Tests at home while Virat Kohli has captained the team in 28 so far. The Indian captain equaled Dhoni’s record with the triumph in Chennai in the second Test.

Virat Kohli is still searching for the one century that will take him past Aussie legend Ricky Ponting among captains with most international hundreds. Both Virat Kohli and Ponting are tied on 41 tons each.

Incidentally, England captain Joe Root also seems set to go past Gooch on the same list. He has amassed 1718 runs in 18 Tests while averaging 59.24.

With a hundred at Motera, Virat Kohli can also equal Mohammad Azharuddin and Kevin Pietersen on the list of batsmen with most hundreds in India-England Tests. Virat Kohli currently has five to his name while Azhar and Pietersen scored six each.

With one hundred, Virat Kohli will also join Azhar and Pujara as the joint leading century-makers against England in home Tests. The skipper has managed three tons in 11 Tests. Azhar and Pujara have four to their name from six and 11 Tests respectively.

It has been over 15 months since Virat Kohli last scored a Test century. He is due. Ominously for England, his last century came in India’s first day-night Test and he averages 71.33 against the pink ball in two tests.

It has been over 15 months since Virat Kohli last scored a Test century. He is due. Ominously for England, his last century came in India’s first day-night Test and he averages 71.33 against the pink ball in two tests.

Also, with one more Test hundred, Virat Kohli will go level with Hashim Amla and Michael Clarke on the list of batsmen with most Test tons. Virat Kohli is currently tied with Steve Smith, Graeme Smith and Allan Border with 27 Test tons.

Amla and Clarke finished their career with 28 hundreds in 124 and 115 Tests respectively.

Indian off-spinner Ravichandran Ashwin is all set to become the second quickest bowler in the world to claim 400 Test wickets.

Ashwin currently has 394 wickets in 76 Tests at an average of 25.20 and can pass Sir Richard Hadlee and Dale Steyn, who took 80 Tests each to reach the landmark. Muttiah Muralitharan leads the list having reached 400 wickets in 72 Tests.

Also, with one five-wicket haul, Ashwin (29) can join James Anderson (30) on the list of bowlers with most five-fors in Test cricket (unless Anderson moves further ahead himself by claiming a five-for at Motera).

Ravi Ashwin is just 6 wickets away from reaching 400 Test wickets. He’ll become the 4th Indian after Kapil Dev, Anil Kumble and Harbhajan Singh to achieve this feat. He also needs to take them in the next 3 Tests to become the 2nd quickest to reach the landmark.

Ravi Ashwin is just 6 wickets away from reaching 400 Test wickets. He’ll become the 4th Indian after Kapil Dev, Anil Kumble and Harbhajan Singh to achieve this feat. He also needs to take them in the next 3 Tests to become the 2nd quickest to reach the landmark.

With a five-wicket haul, Ashwin will also equal Ian Botham (6) and move to joint-second on list of bowlers with most five-fors in India-England Tests. He currently has five from 17 Tests.

A five-for will also see Ashwin join BS Chandrasekhar (6) on the top of the list among Indian bowlers with most five-wicket hauls against England at home. Ashwin presently has five from 11 Tests.

Further, Ashwin needs only six wickets to become India’s leading Test wicket-taker against England at home. He has 59 to his name so far. The list is led by Chandrasekhar – 64 from 14 Tests.

Indian pacer Ishant Sharma, who will be featuring in his 100th Test, needs only two wickets to go past England legends Bob Willis and Derek Underwood on the list of bowlers with most wickets in India-England Tests.

While Willis and Underwood claimed 62 scalps in 17 and 20 Tests respectively, Ishant has 61 to his name from 19 Tests. 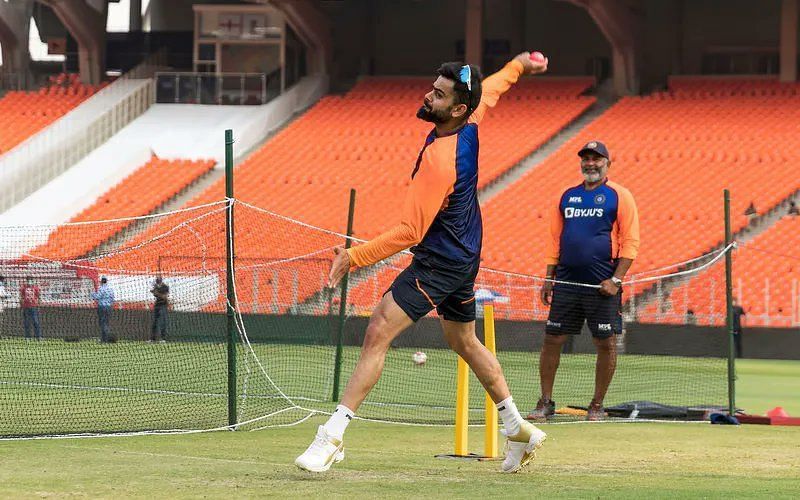 Virat Kohli has already broken plenty of records so far in India’s tour of England. Heading into the final Test at The Oval, he is on the verge of breaking one more. The Indian captain currently has 544 runs from the first four Tests and is 209 runs behind Graham Gooch, who holds the record for most runs by a captain in a Test series in England. 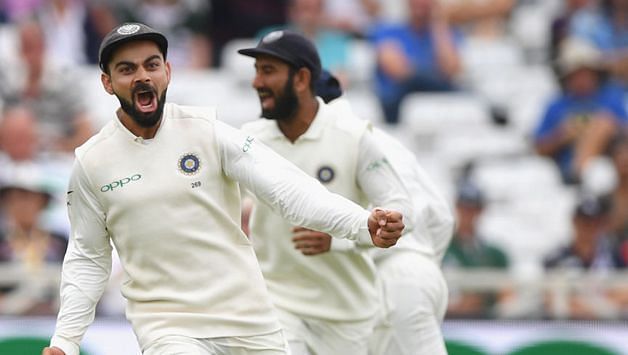