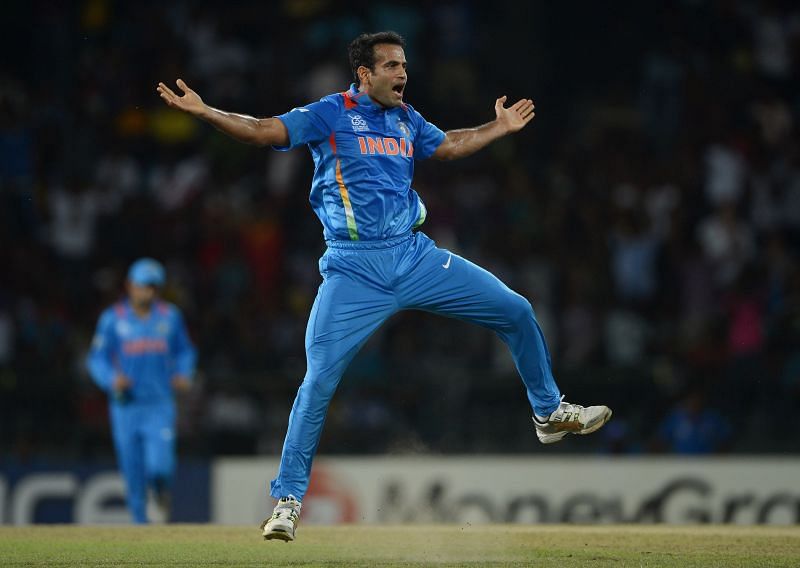 The inaugural edition of the Lanka Premier League is underway in the island nation at the moment. Many big names like Shahid Afridi, Mohammad Amir, Irfan Pathan, Angelo Mathews, Dinesh Chandimal, Brendan Taylor, Andre Russell, Dale Steyn, and others are a part of LPL 2020.

The tournament began on a grand note with a Super Over contest between the Kandy Tuskers and the Colombo Kings. Kusal Perera and Isuru Udana lit up LPL 2020 with their terrific performances, while Shahid Afridi turned back the clock with a quickfire 58 in the next match.

The cricket universe witnessed Andre Russell’s return to form in LPL 2020, as the Caribbean all-rounder smashed 65 runs off just 19 deliveries for the Colombo Kings in a reduced five-overs-a-side battle against the Galle Gladiators.

The Jaffna Stallions are at the top of the points table with six points in three matches currently. The Colombo Kings and the Dambulla Viiking have four points each, whereas the Kandy Tuskers (2 points) and the Galle Gladiators (0 points) hold the last two positions.

The competition has also not been short of any controversy, with Shahid Afridi recently losing his cool on Afghan player Naveen-ul-Haq. Thus, it goes without saying that the Lanka Premier League has successfully gained the fans’ attention.

Many Indian supporters have developed an interest in LPL 2020 too as the likes of Irfan Pathan, Munaf Patel, Sudeep Tyagi, and Manpreet Gony are playing in the tournament.

Even Manvinder Bisla was a part of the LPL draft, but the wicket-keeper batsman pulled out at the last moment.

Recently, the salary details of all the cricketers playing in LPL 2020 was released. Here’s a look at how much money the Indian cricketers will earn from their presence in Sri Lanka.

There are six divisions of contracts in LPL 2020 based on the salary of the players. Four players – Dasun Shanaka, Angelo Mathews, Thisara Perera, and Kusal Perera will earn 60,000 USD (₹44.32 Lakhs approximately) for their participation.

Among the foreign names, Shahid Afridi, Irfan Pathan, Andre Russell, and Dale Steyn have a contract of 50,000 USD (₹36.93 Lakhs approximately). Since Munaf Patel joined the Kandy Tuskers at the last minute, his salary details are not known.

Cricketing activities are on the verge of resumption in Sri Lanka, as the inaugural Lanka Premier League is all set to commence this Thursday in Hambantota. Owing to the COVID-19 pandemic, all matches of LPL 2020 will take place at the same venue.

Former Pakistan all-rounder Shahid Afridi, who will be captaining Galle Gladiators in the Lanka Premier League (LPL 2020), missed his flight to Sri Lanka on Monday. As a result, Afridi could end up missing Galle Gladiators’ first match in the tournament. 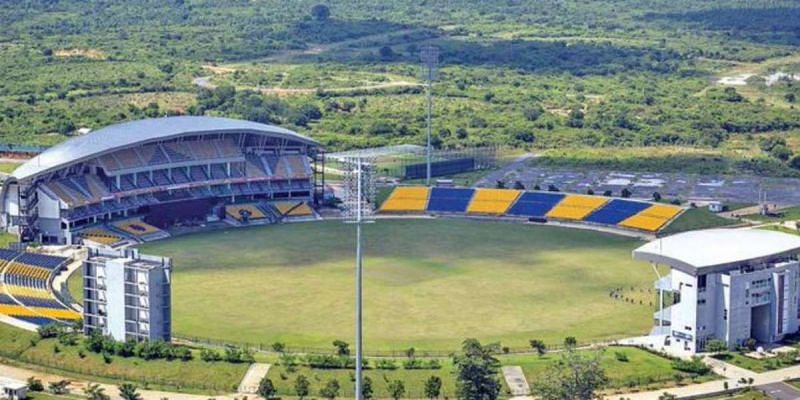 The inaugural edition of the Lanka Premier League (LPL 2020) will commence on Thursday. The Colombo Kings take on the Kandy Tuskers in the opening match of the season at the Mahinda Rajapaksa International Stadium in Hambantota. 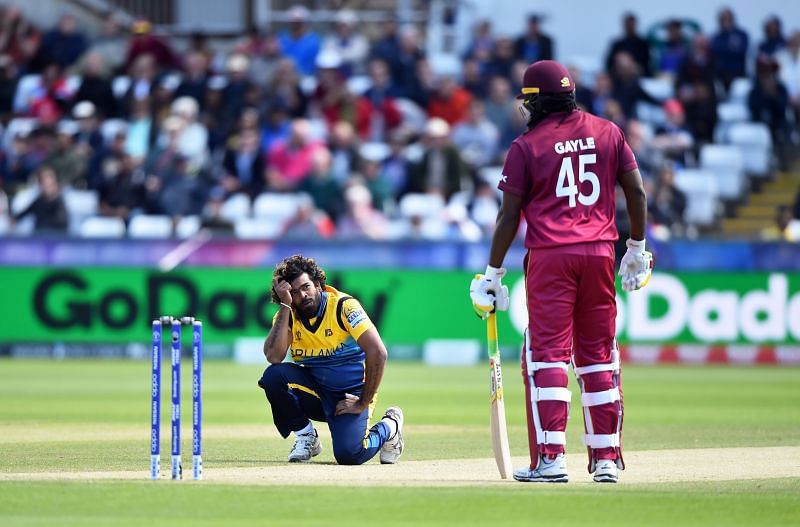