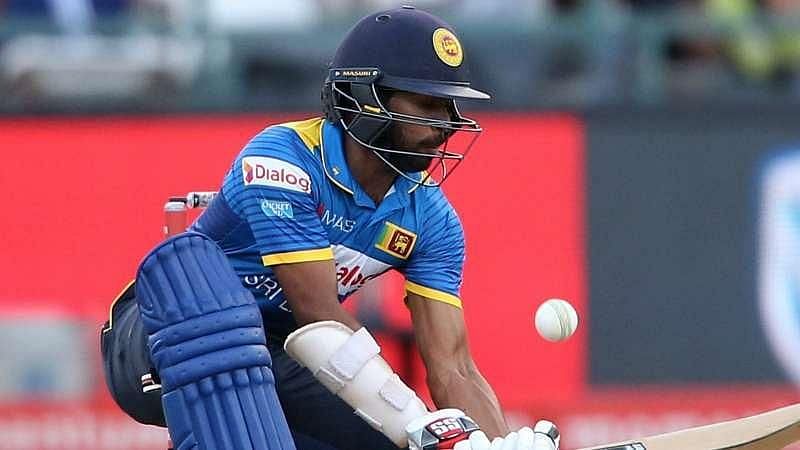 Jaffna Stallions won the toss and elected to field first. However, only seven overs of play were possible before the weather played spoilsport.

In-form batsmen Angelo Perera and Samit Patel also fell cheaply. While Perera was caught at mid-off by Shoaib off the bowling of Duanne Olivier for 6, Wanindu Hasaranga had Patel stumped for 1.

Opener Niroshan Dickwella was unbeaten on 28 from 21 with the help of five boundaries. He had skipper Dasun Shanaka (2 not out) for company.

At the end of seven overs, Dambulla Viiking were in dire straits at 42 for 3 when no further play was possible due to heavy rains.

Jaffna Stallions and Dambulla Viiking are the top two sides in the points table. Both have nine points each from six matches with four wins, one loss and one no result.

Only a superior net run-rate separates Jaffna Stallions (1.243) from Dambulla Viiking (-0.203) in the points table.

Both Jaffna Stallions and Dambulla Viiking, along with Colombo Kings, with eight points from six matches, have qualified for the semi-final of LPL 2020.

Left-arm seamer Mohammad Amir (5 for 26) and Lakshan Sandakan (3 for 33) ran through the Colombo Kings lineup to restrict them to 171. In response, the Galle Gladiators eased to a facile win, thanks to an excellent start provided by their openers. Danushka Gunathilaka (38 off 28) and Ahsan Ali (56 off 38) added 97 runs for the opening wicket.

The victory means Galle Gladiators are still in with a chance of making the final four as do Kandy Tuskers who, like the Gladiators, have two points from six games. 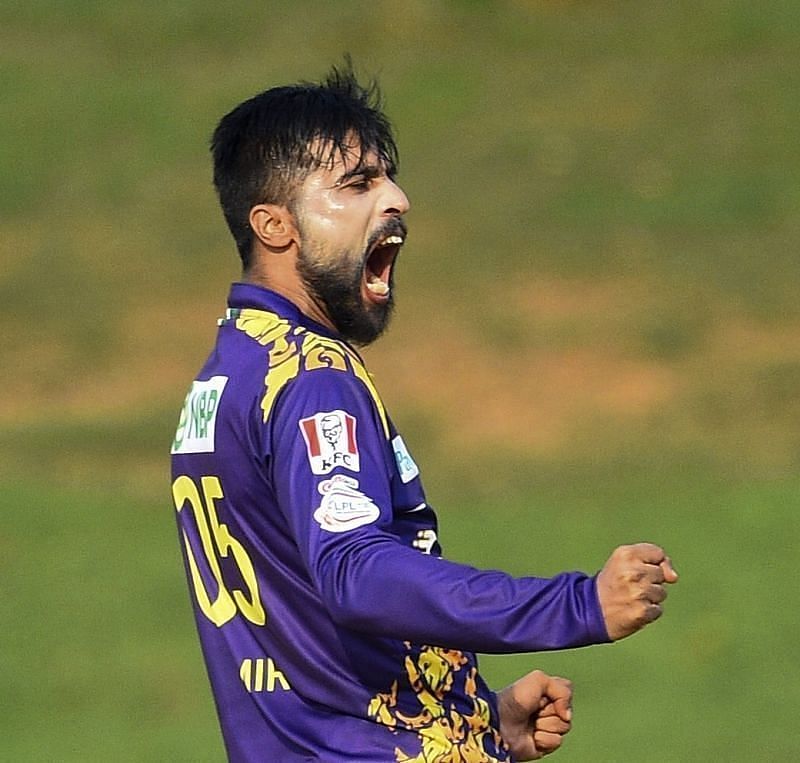 The build-up to LPL 2020 was marked by unpredictability, chaos and total confusion. In a way, it is fitting that two inconsistent sides – the Jaffna Stallions and the Galle Gladiators – have made the final by knocking out the top two sides from the league stage – the Dambulla Viiking and the Colombo Kings.