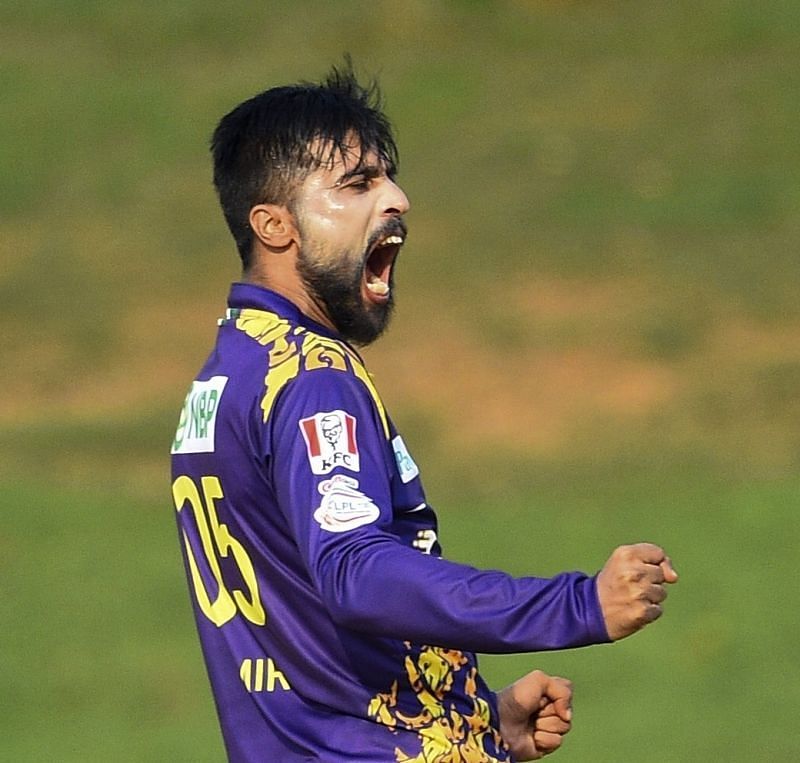 Left-arm seamer Mohammad Amir (5 for 26) and Lakshan Sandakan (3 for 33) ran through the Colombo Kings lineup to restrict them to 171. In response, the Galle Gladiators eased to a facile win, thanks to an excellent start provided by their openers.

Danushka Gunathilaka (38 off 28) and Ahsan Ali (56 off 38) added 97 runs for the opening wicket. The Galle Gladiators opening duo looked in no trouble as they provided their team the perfect platform for a successful chase.

Gunathilaka hit five fours before he was trapped in front of the wicket by Qais Ahmad. Nevertheless, his opening partner Ali completed a well-deserved half-century. He was looking good for a lot more when he mistimed Dhammika Prasad to long on. With nine fours and a six, he had done his job for Galle Gladiators, though.

Skipper Bhanuka Rajapaksa (37 not out off 24) and Azam Khan (35 not out from 16) then took over and ensured that Galle Gladiators eased past the finish line without further hiccups. Khan, in particular, enjoyed himself out in the middle, blasting three sixes and as many fours in his blazing cameo.

Except for Qais Ahmad (1 for 23), none of the other Colombo Kings bowlers could make any kind of an impression on Galle Gladiators whose top four batters saw their team home.

Earlier in the game, Colombo Kings posted 171 runs on the board after electing to bat first. Daniel Bell-Drummond top-scored with 44 off 36 balls while opener Dinesh Chandimal contributed 35 off 20 balls. However, the rest of the batting lineup struggled to make much of an impact against Galle Gladiators.

Dhananjaya Lakshan struck the first blow for Galle Gladiators in his very first over, trapping Laurie Evans lbw for seven. After that setback, Colombo Kings never really got into any position to dominate, as they kept losing wickets at regular intervals.

Nevertheless, Chandimal looked on course for a big score, as he hammered Dhananjaya Lakshan for back-to-back sixes in the fifth over. However, he perished soon after, pulling a short ball from Mohammad Amir straight to midwicket. That was a massive blow to Colombo Kings’ chances of putting up a big total against Galle Gladiators.

It was followed by Colombo Kings skipper Angelo Mathews falling for 11 after a failed attempt to take on Lakshan Sandakan.

The left-arm spinner then added the scalp of Ashan Priyanjan as well for five. Lakshan Sandakan made it three when he foxed Andre Russel into a false stroke after being hit for a couple of sixes. Sandakan ended his spell with excellent figures of 3 for 33.

Bell-Drummond, who was looking in good form at the other end, hit a few lusty blows in the company of Thikshila de Silva (27 off 17). However, both were dismissed in the same over as Galle Gladiators regained their ascendancy in the game.

A couple of big sixes from Isuru Udana lifted Colombo Kings to 171 even as three wickets fell in the 20th over. After dismissing Chandimal and Bell-Drummond, Amir returned to polish off the tail and finished with fabulous figures of 5 for 26.

There were some fine performances in the game. Galle Gladiators left-arm spinner Lakshan Sandakan picked up the crucial wickets of Angelo Mathews and Andre Russell while Ahsan Ali hit a swift half-century for the winning side.

However, the contribution of Mohammad Amir in swinging the contest decisively in Galle Gladiators’ favour cannot be overlooked. After taking two key wickets early in the Colombo Kings, Amir returned to clean up their tail and scuttle any late fightback.

Unsurprisingly, the left-armer was adjudged the Man of the Match in the game. 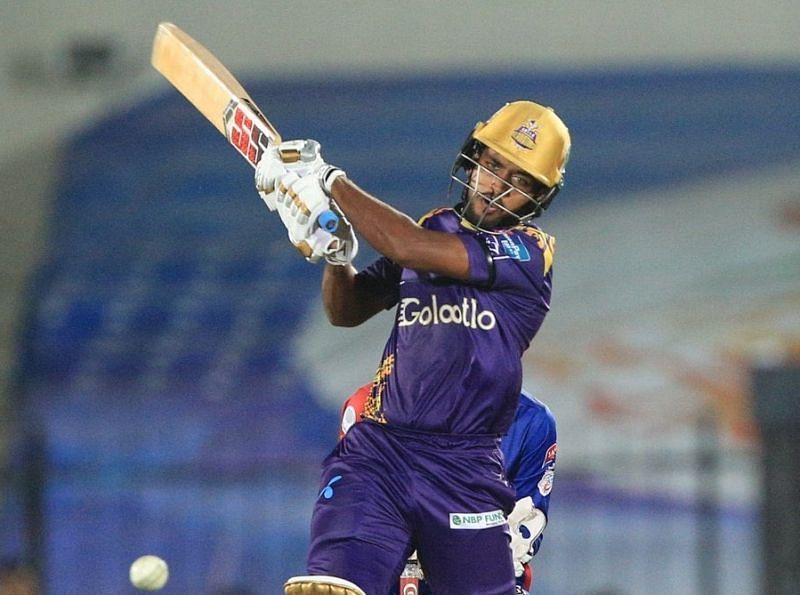 And so, Colombo Kings’ worst fears came true! After topping the league table with six wins in eight games, Colombo Kings crashed out of the LPL 2020 after failing to defend 151 runs against Galle Gladiators, in the first semi-final on Sunday.

Table-toppers Colombo Kings will face Galle Gladiators, who sneaked into the top four with two wins, in the first semi-final of the LPL 2020 on Sunday. 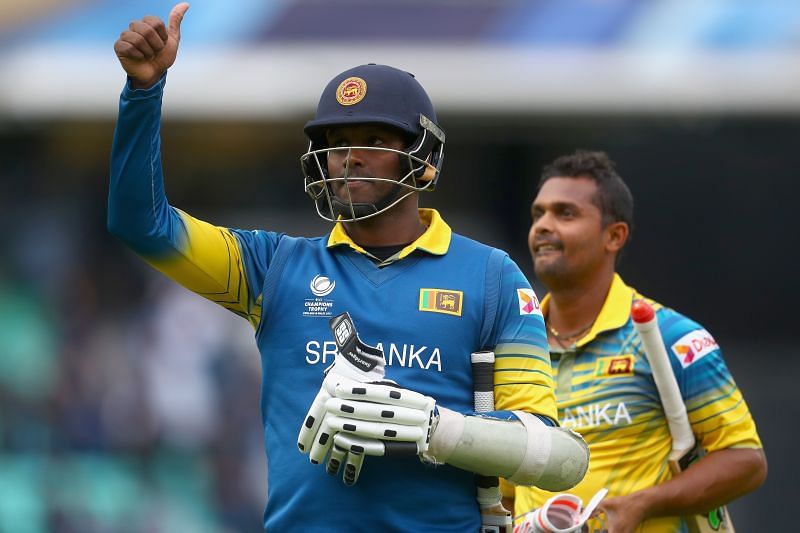 Former Sri Lankan cricket team captain Angelo Mathews will probably miss his team’s upcoming South African tour because of a hamstring injury. The all-rounder got injured while playing for the Colombo Kings in the Lanka Premier League 2020 semifinal against the Galle Gladiators on Sunday (December 13). 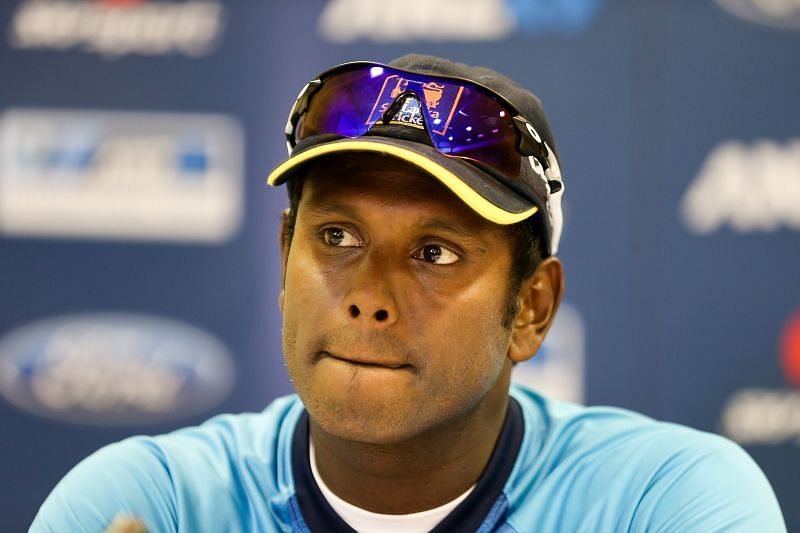