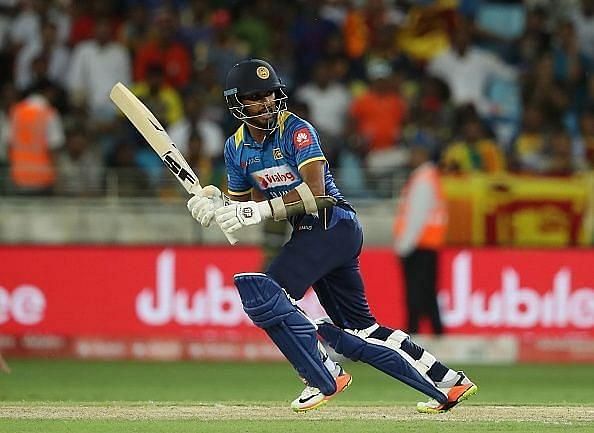 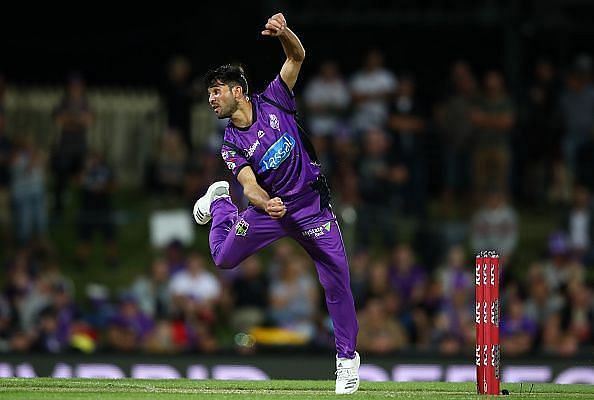 Qais Ahmad claimed 3 for 24 and Dinesh Chandimal (68 not out) smashed a brilliant half-century as Colombo Kings handed Jaffna Stallions their first defeat in match 11 of LPL 2020.

Chasing 149 runs to win, Jaffna Stallions were in the game when young leg-spinner Vijayakanth Viyaskanth foxed Colombo Kings skipper Angelo Mathews (22) into a false stroke. However, the big-hitting Andre Russell (32 off 20) ensured there were no further hiccups for Colombo Kings, who won the LPL game by six wickets.

23 runs came off the 16th over bowled by Binura Fernando. The left-arm pacer was hammered for two sixes and as many fours by Andre Russell to swing the momentum of the match Colombo Kings’ way.

Colombo Kings lost Laurie Evans (14) early in their chase when he was pinned plumb in front by a googly from the ever-impressive Wanindu Hasaranga. Another wrong’un claimed DJ Bell-Drummond for a duck to keep Jaffna Stallions in the LPL game.

Dinesh Chandimal though looked in great touch at the other end. He flicked and flayed Kyle Abbott for two fours and a six in the fifth over of the LPL game. Chandimal also featured in a crucial third-wicket stand of 40 runs with skipper Mathews (22) before finding another companion in Russell.

Chandimal eased to his fifty in the LPL game by flicking Hasaranga to midwicket for a single. After Andre Russell perished while trying to take on Chaturanga de Silva, Chandimal stayed till the end to take Colombo Kings to a much-deserved victory in LPL 2020.

Hasaranga again stood out with 2 for 23, but it wasn’t enough to rescue Jaffna Stallions on the day.

Electing to field after winning the toss, Colombo Kings came up with an excellent bowling effort to restrict Jaffna Stallions to 148 for 9. Chameera got the first breakthrough for Colombo Kings, sending back Johnson Charles for seven with a slower ball.

Qais Ahmad then put Jaffna Stallions on the backfoot by sending back the in-form Avishka Fernando (26), Minod Bhanuka (21) and Shoaib Malik (8) in quick succession. While Fernando top-edged a flighted delivery, Ahmad cleaned up Malik with a slider and had Bhanuka caught in the deep.

The experienced duo of Dhananjaya De Silva and skipper Thisara Perera also fell early to leave Jaffna Stallions in massive trouble at 86 for 6. Hasaranga, however, ensured that the Jaffna Stallions had something to bowl at, blasting seven fours and a six in his 23-ball 41. It wasn’t to be enough, though.

There were many impressive performances in the LPL 2020 game between Colombo Kings and Jaffna Stallions. Ahmad’s three wickets were key to restricting Jaffna Stallions to a below-par score while Chameera claimed two scalps, one of them being that of Perera.

Even in a losing cause, Hasaranga stood out with an excellent all-round effort. However, Chandimal was named the Man of the Match for taking his team home. His unbeaten 68, comprising seven fours and two sixes, ensured that the Colombo Kings got over the line with consummate ease.

Star West Indian all-rounder Andre Russell found himself in the midst of a controversy when he did not feature in the West Indies squad for the New Zealand tour but turned up for Colombo Kings in the ongoing Lanka Premier League (LPL). 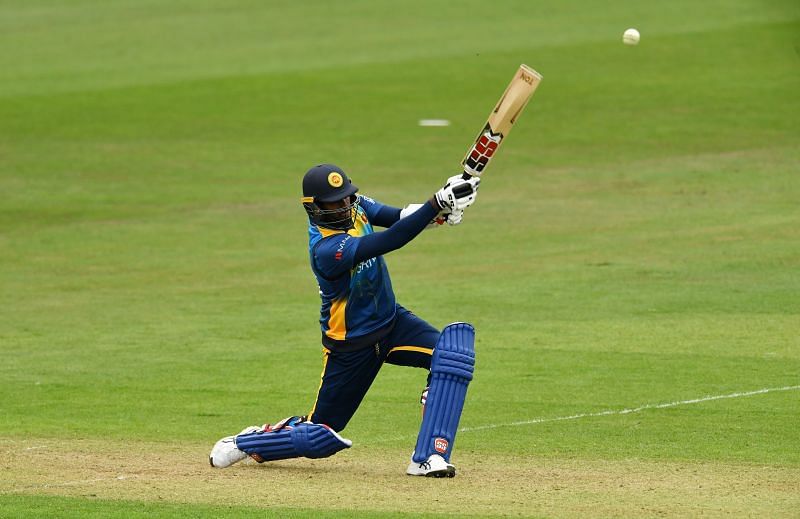 On the last day of double-headers in LPL 2020, Thisara Perera-led Jaffna Stallions will vie with Angelo Mathews‘ Colombo Kings for the top spot in the 18th game of the tournament. Both the sides are coming into this game on the back of upsets, though.

Twenty-year-old Qais Ahmad came up with an extraordinary batting performance as the Colombo Kings got the better of the Dambulla Viiking in a massive chase in Match 20 of the LPL 2020 on Friday. Qais Ahmad’s spectacular 50 not out off 22 balls, which succeeded his 2 for 23, took Colombo Kings home by six wickets, with seven balls to spare, while chasing 204.