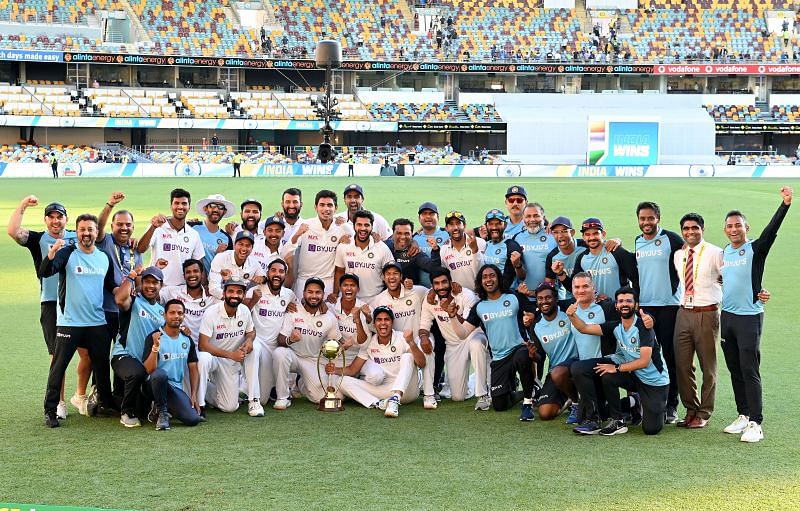 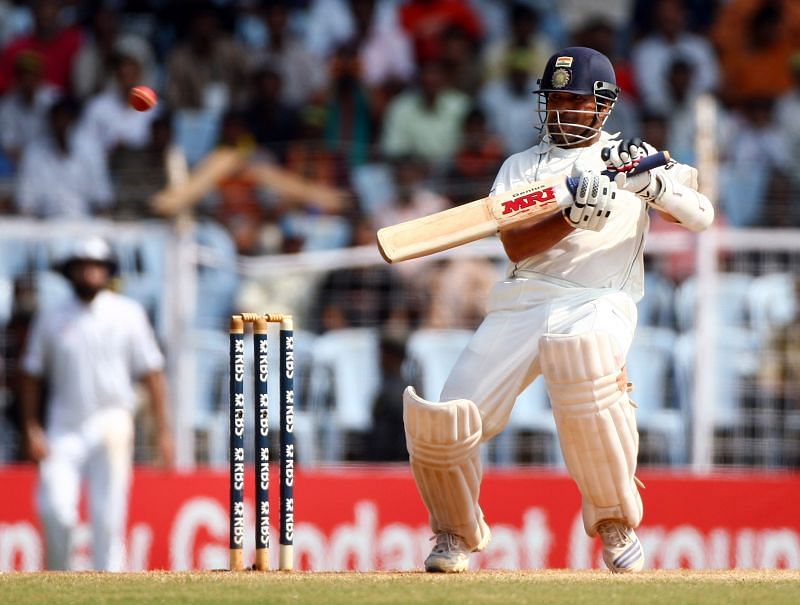 Former India captain Kris Srikkanth believes that Team India starts as the overwhelming favorite to beat England in the upcoming ICC World Test Championship series. Even though England recently whitewashed Sri Lanka 2-0 in an away series, Srikkanth feels the hosts will dominate the Joe Root-led outfit.

The India vs England Test series will determine the second finalist of the ICC World Test Championship. New Zealand have already secured their place in the summit clash and will face either of India, Australia, or England.

Kris Srikkanth, who played 43 Tests for India, has termed the home side as ‘clear favorites’ against England. Talking to Gulf News over the phone on Wednesday (February 3), Kris Srikkanth offered his views on the upcoming series and said:

“If a third team of India can beat Australia at their backyard, I feel they will go into the series as clear favourites.’’

#KrisSrikkanth, who knows a thing or two about the Chennai wicket, tells @gulf_news that India has the edge in the #indiavsEngland series. @GBGulf1 https://t.co/2KmB4v3TKc

#KrisSrikkanth, who knows a thing or two about the Chennai wicket, tells @gulf_news that India has the edge in the #indiavsEngland series. @GBGulf1 https://t.co/2KmB4v3TKc

Team India has an excellent record in home Test matches. The last time India lost a home series was back in 2012/13 when England beat them 2-1 under Sir Alastair Cook’s leadership.

Chepauk will host the first two Tests between India and England. Before the series gets underway, Kris Srikkanth remembered how India recorded their highest successful run chase in a home Test at this venue in 2008.

England set a 387-run target for the hosts in that game. Some brilliant performances from Sachin Tendulkar, Gautam Gambhir, Virender Sehwag, and Yuvraj Singh guided India home with six wickets in hand.

Srikkanth called it his best India vs England memory at Chepauk and said:

‘It has to be the one in 2008 when Sachin (Tendulkar) scored that amazing century and India chased down a massive target of 387 runs. Virender Sehwag (he scored 83) gave us a fiery start on a turning track, which was followed by a fabulous partnership between Sachin (103 not out) and Yuvraj Singh (85). Sachin’s knock also shattered the myth that he could never score on a winning cause.’’

Do you recognize this famous Indian Test win? 🤔 pic.twitter.com/UJYDMFdfxP

Do you recognize this famous Indian Test win? 🤔 pic.twitter.com/UJYDMFdfxP

Former India batsman Kris Srikkanth revealed that no one in the Indian team had the belief that they could win the World Cup after they were bowled out by the West Indies for just 183.

Former Indian opener Kris Srikkanth recently expressed his opinion that former Indian opener Sunil Gavaskar was one of the greatest leaders in Indian cricket history, despite the latter having led the national side for a short period of time. 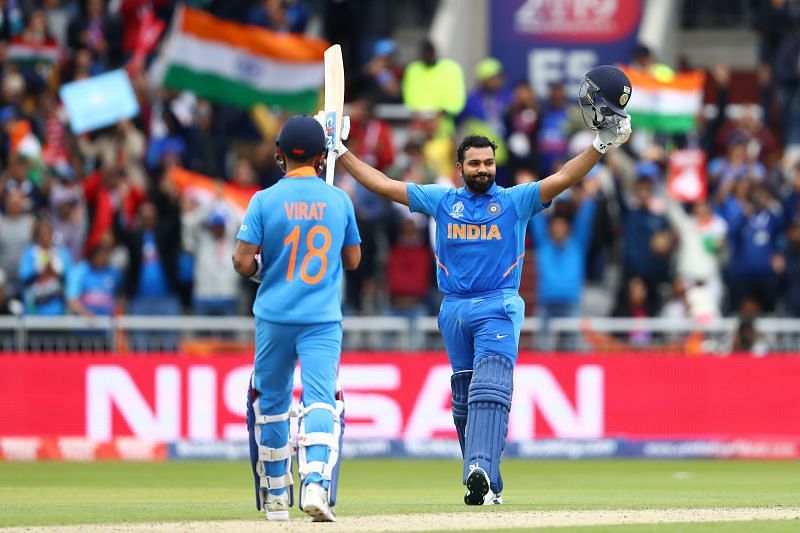 Rohit Sharma’s ability to score big daddy hundreds is what makes him special, feels former Indian opener Kris Srikkanth. Srikkanth also believes that Rohit Sharma is among the best ODI openers of all time as his approach towards building an innings is extremely sensible, and once he gets into his groove then there is no stopping him.

Rishabh Pant recorded his first Test hundred on home soil at the world’s largest cricket stadium in Ahmedabad. Pant battered the England bowlers on the second day of the 4th Test as he scored 101 runs off just 118 deliveries. Pant’s innings impressed former Indian cricketer Kris Srikkanth, who heaped praise on the player. 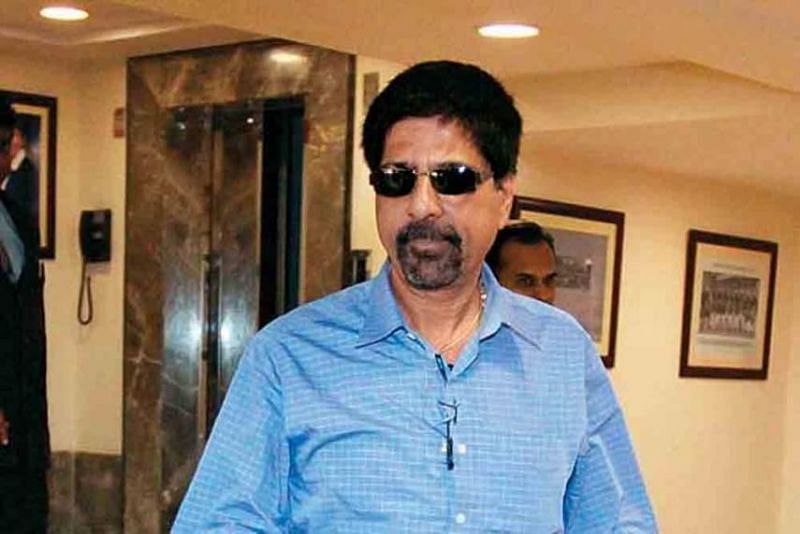 Former India batsman Kris Srikkanth recently stated that former Indian cricket team captain Kapil Dev and current skipper captain Virat Kohli’s approach to the game is similar. Recalling Kapil Dev’s captaincy, Srikkanth said that both the cricketers have a tendency to wear their hearts on their sleeves and are very passionate.