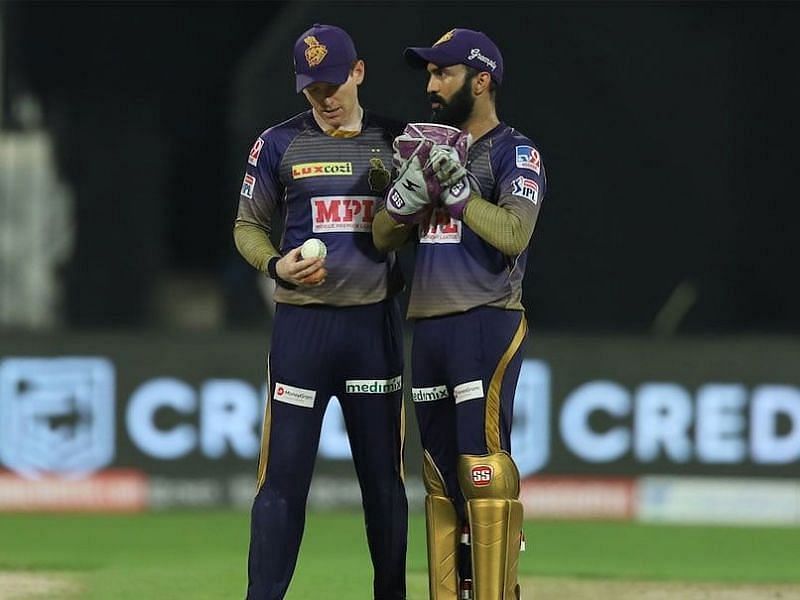 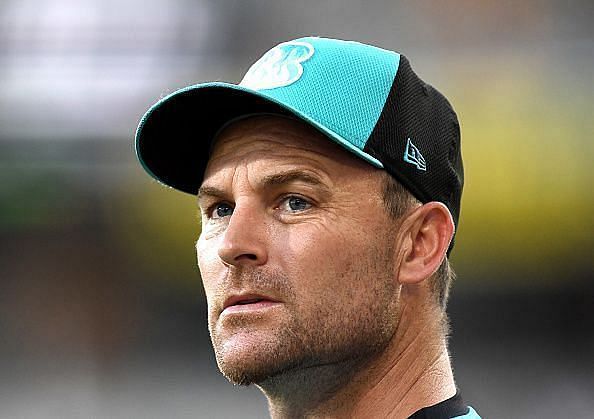 Former India and Kolkata Knight Riders (KKR) player Manoj Tiwary has said that Dinesh Karthik relinquishing the captaincy mid-season in the IPL 2020 was “unfair” to both him and new skipper Eoin Morgan.

In a perplexing decision, Dinesh Karthik and KKR announced in October that Karthik is stepping down from the saddle to focus more on his batting. Morgan, playing his first season in the IPL after a 3-year break, was elevated less than 12 hours before KKR’s 8th game of the season.

In 7 matches before that, the Knight Riders didn’t play their best cricket but were still well-placed in the points table with 4 wins and 3 losses.

In an exclusive interaction with Indranil Basu on Sportskeeda Live, Manoj Tiwary said it was unfair to expect Eoin Morgan to take over from where Dinesh Karthik left in the middle of the tournament.

“In the middle of the season, you don’t want to drop your captain because you have given him [Dinesh Karthik] a responsibility. I don’t know what’s the story from the other side. [But] we don’t normally get to hear that the captain wants to resign and he’s the one to come to the owners and say ‘I don’t want to lead further because I want to concentrate on the batting.’

“I don’t know what were the reasons but I don’t endorse any franchise dropping the captain in the middle of the tournament. You have given him that opportunity, he has built the team from the auction table itself. It’s unfair to him and also to the other [player, Eoin Morgan] as well who was not part of the auction table and team building and eventually, you are giving him the responsibility of captaincy.

” Also, the management and owner want the team to perform well under the next captain with the players the previous captain has built the team with. So it’s unfair in the complete scenario,” said Manoj Tiwary.

Full list of players, their specialisations, base price and every other detail you need for the #IPLAuction#IPL #Cricket #IPL2021Auctionhttps://t.co/SfJo3ni6Mp

Full list of players, their specialisations, base price and every other detail you need for the #IPLAuction#IPL #Cricket #IPL2021Auctionhttps://t.co/SfJo3ni6Mp

KKR’s struggles continued under Morgan as well, and they lost 4 of their next 7 games. They missed the qualifiers by a hair’s breadth margin based on Net Run Rate and ended the season as the 5th placed side.

Interestingly, Manoj Tiwari had predicted the captaincy change a few days before it happened. Speaking about the same, he said he had observed the issues in the KKR camp from outside and knew that something like that was bound to happen.

Tiwary also commended KKR’s new head coach Brendon McCullum for having a similar eye for problems in the side and helping in correcting them.

“When I predicted that this might happen, I had observed the KKR from previous seasons. If you remember, there was an issue of Andre Russell wanting to bat higher up the order and he himself said that in the press conference as well.

“Also, when McCullum became the head coach, the year before he was an expert in Star Sports commentary pannel. He observes a lot of games, he also knows that there’s something missing in the team. Like Shubman Gill was not given a fixed batting order so the moment McCullum arrived as the head coach he stated that no matter what happens, Shubman Gill will bat at the top.

“So the head coach who has just observed from the outside comes and makes such a statement means he reads the whole scenario of what was happening with the team which eventually helped,” Tiwary concluded.

Eoin Morgan will continue his role as KKR’s captain for the IPL 2021. Dinesh Karthik, who recently led his state to triumph in the Syed Mushtaq Ali Trophy, is also expected to keep up with the vice-captaincy.

Less than 12 hours before Kolkata Knight Riders‘ match against the Mumbai Indians, wicket-keeeper batsman Dinesh Karthik has decided to hand over the captaincy to Eoin Morgan.

Former India batsman Gautam Gambhir expressed surprise Kolkata Knight Riders’ (KKR) captaincy change midway through the season. He felt that Eoin Morgan, who has now taken over the captaincy, may not be able to have an impact after taking over during the season.

Former Indian skipper Sunil Gavaskar believes that the addition of Eoin Morgan will add stability to the Kolkata Knight Riders middle-order. According to him, if the team does not get off to a good start in their IPL 2020 campaign, the experienced Morgan can replace Dinesh Karthik as the new KKR captain.

England white-ball skipper Eoin Morgan is a part of the leadership group of the Kolkata Knight Riders in IPL 2020. Although he is not the designated skipper of the side, Morgan believes that his role as a senior player in the team is as important as the captain, Dinesh Karthik, or the coach, Brendon McCullum.