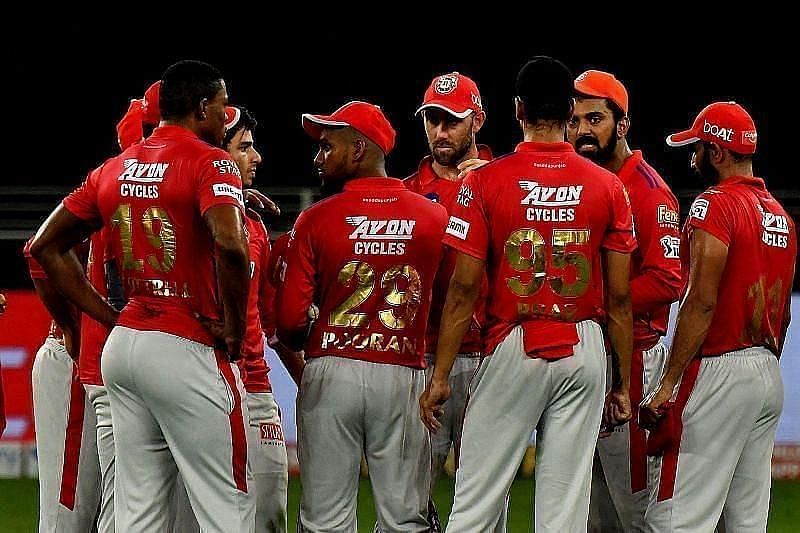 The Kings XI Punjab franchise have been renamed Punjab Kings ahead of the 14th season of the Indian Premier League (IPL 2021).

As per media reports, a formal communication regarding the same has been made to the Board for Control for Cricket in India (BCCI). The board has approved the change on its part as well.

The reason for this change is yet to be officially revealed. However, the Mohali-based franchise have reportedly planned a grand ‘re-launch’ in Mumbai soon, ahead of the IPL 2021 auction scheduled for February 18.

Kings Xi Punjab are one of the eight original franchises of the IPL. They are also one of the most underperforming teams in the marquee tournament with only one runner-up position and one third-place finish in the last 13 years.

Like most of the previous years, Kings XI Punjab made massive changes for IPL 2020. There were changes in the captaincy – from R. Ashwin to KL Rahul – and in the coaching department – from Mike Hesson to Anil Kumble.

However, the end result wasn’t too different from what Kings XI fans have become accustomed to. With 6 wins from 14 matches, Kings XI Punjab finished third from the bottom of the table last season. They started with some close losses, picked up in the middle of the season but ran out of fuel when competition stiffened.

In IPL 2021, Kings XI Punjab will wear a new-look with respect to their squad as well. Major changes have been made ahead of the auction, including the release of players like Glenn Maxwell, Sheldon Cotrell, Mujeeb Ur Rahman and Karun Nair.

Meanwhile, last year’s top-performing batting core of KL Rahul, Mayank Agarwal, Chris Gayle and Nicholas Pooran has been retained. In the bowling department, Mohammed Shami and Chris Jordan, along with spinners Ravi Bishnoi and Murugan Ashwin, have also been retained.

Going to the auction table as Punjab Kings, the franchise will look for a designated finisher and some specialist bowlers for death overs.

Former Indian opener Aakash Chopra has opined that the Kings XI Punjab (KXIP) should not retain Chris Gayle if there is a mega-auction, as the big-hitting Jamaican is unlikely to play for another three years.