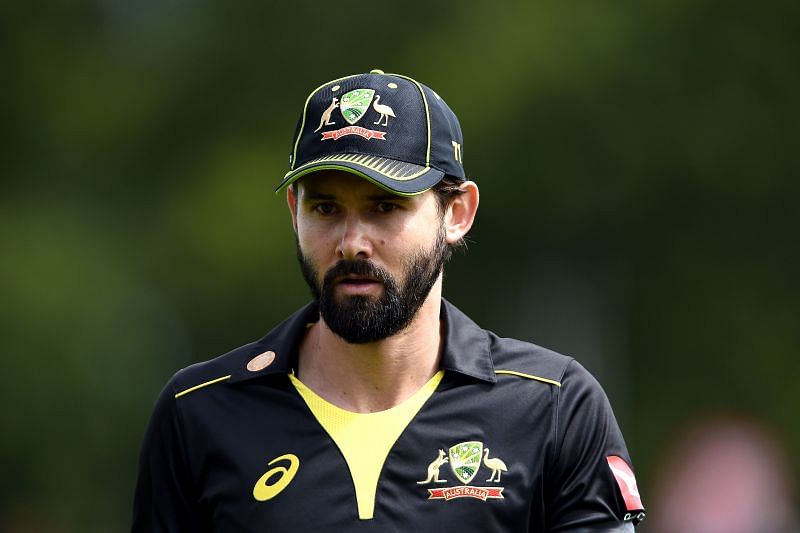 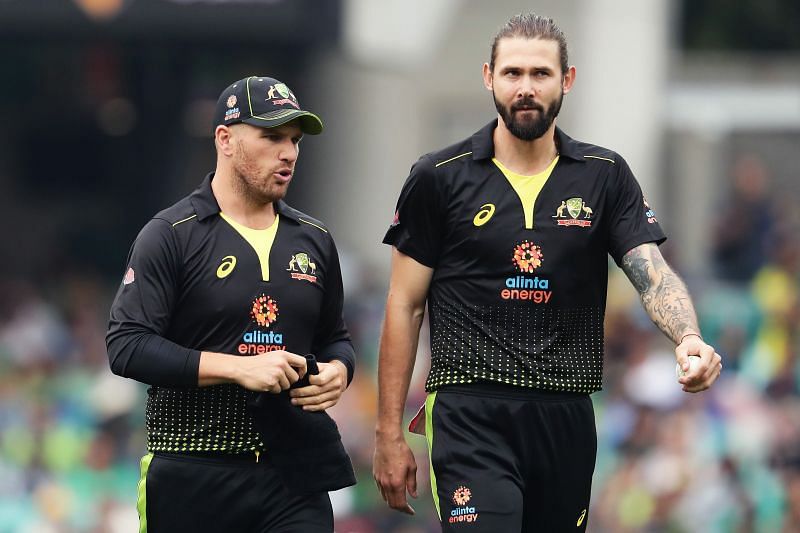 Kane Richardson has said that the Australian bowlers need to step up their game if they want to mount a comeback in the T20I series against New Zealand.

Chasing 220 for victory, the Aussies fell short by just four runs in the second T20I in Dunedin on Thursday. The visitors are currently 2-0 down in the five-match series, with the Kiwis winning the first T20i by 53 runs.

Kane Richardson pointed out that while Jhye Richardson has bowled well, the other bowlers, including him, need to back the Perth Scorchers star in the remaining three matches.

“He’s (Jhye Richardson) following on from the Big Bash. He’s in great form, executing his skills beautifully, But myself and a few others need to continue to back him up a bit better than what we have (in) the first two (matches). As a bowling group, we’ve probably been out-bowled the first two games, so we’ve got a bit of work to do in the next few days to get up to scratch and try and keep the series alive,” Kane Richardson said.

One of the nicest guys in Australian cricket, Kane Richardson celebrated his 30th birthday today in quarantine in New Zealand 🥳

One of the nicest guys in Australian cricket, Kane Richardson celebrated his 30th birthday today in quarantine in New Zealand 🥳

Although Kane Richardson picked up three wickets in the second T20I against New Zelanad, he gave away 43 runs in four overs. The 30-year-old was the most expensive bowler in the first T20I, returning with figures of 0-42 from four overs.

Aaron Finch’s captaincy has also raised some eyebrows, with the Australian skipper keeping a bowler on for a second over just three times in the second T20I. Explaining the strategy, Kane Richardson said:

“If someone’s on and swinging the ball and taking wickets, they tend to go a second or maybe even a third over. I’m sure there will be a point in the next few games where someone has it on a string early. At the moment, he’s just trying to shuffle it to get unpredictability and just trying to get everyone into the game a bit earlier.”

It remains to be seen if Australia manage to keep the series alive by winning the third T20I, which will be played on 3rd March in Wellington.

Jhye Richardson has refused to blame the two-week quarantine period for Australia’s poor display in the first T20I against New Zealand on Monday. While chasing 185, the Aussies were bowled out for 131, with the Kiwis comfortably winning the match by 53 runs.