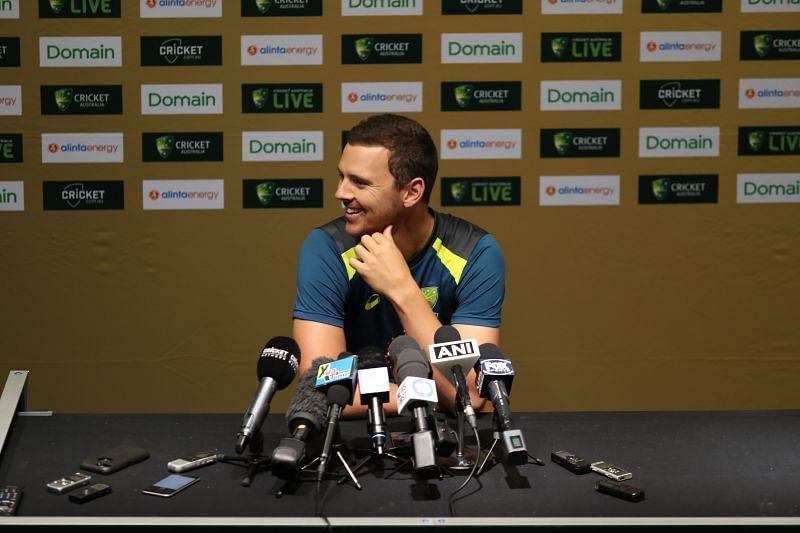 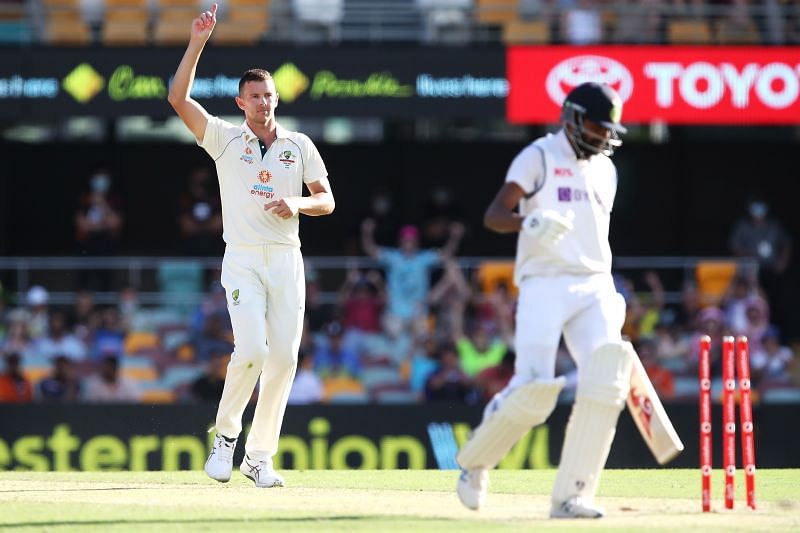 England and Australia are fierce rivals on the field. However, many Aussies, including pacer Josh Hazlewood, want England to perform well right now.

The reason behind that is if England do well in the remaining two Tests against India, Australia’s chances of qualifying for the ICC World Test Championship final increase.

India and England have their fortunes in their hands. Both teams could punch their tickets to Lord’s by winning this series.

While a 2-1 victory would work for India, England need a 3-1 win to progress to the summit clash. If the series ends in a draw, Australia will go through. The India-England series currently stands level at 1-1, with two Tests to go in Ahmedabad.

Reflecting on Australia’s chances of making it to the ICC World Test Championship final, Josh Hazlewood hoped Joe Root’s men would do the job for the Aussies.

“I probably wouldn’t be watching it at all in normal cases. But we’re riding the result a bit and just keeping an eye on it here and there and hopefully, England can do a good job for us. It’s a strange feeling, although just being beaten by India you don’t mind … going for England,” Josh Hazlewood said on the Unplayable Podcast.

#Australia‘s Test series against #SouthAfrica got postponed due to COVID-19, and as a result, the side is now dependent on #England in order to play the #WTC final against #NewZealand https://t.co/PwA5PEv2lI

#Australia‘s Test series against #SouthAfrica got postponed due to COVID-19, and as a result, the side is now dependent on #England in order to play the #WTC final against #NewZealand https://t.co/PwA5PEv2lI

Josh Hazlewood has been an integral part of the Australian Test team. However, he could not inspire his team to a series win against India recently.

Hazlewood picked up 17 wickets in the 2020-21 Border-Gavaskar Trophy but couldn’t prevent Australia from losing the series 1-2.

Josh Hazlewood has played 11 matches in the ICC World Test Championship, accounting for 48 wickets at an economy rate of 2.55.

He could have touched the 50-wicket milestone had Cricket Australia not canceled their South Africa tour.

CA prioritized their players’ health over the World Test Championship and decided against touring the rainbow nation because of COVID-19. Giving his opinion on the governing body’s decision, Josh Hazlewood said:

“You never want to miss a Test tour, which is probably why it was such a difficult decision and it really hurts our chances in the Test Championship as well. It takes that (playing in the final) out of our hands and we have to watch this series going on now (in India) and focus on that and try and get the right result there.” 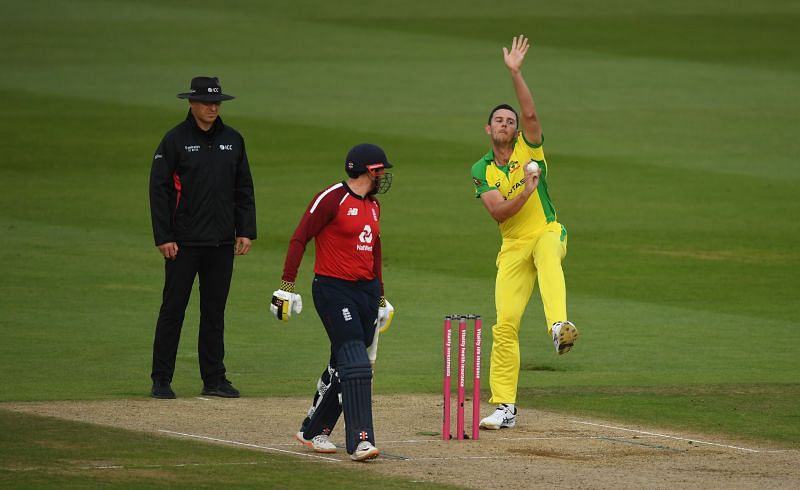 Josh Hazlewood was picked by the Chennai Super Kings (CSK) for INR 2 crore in the player auction last December and he is hoping that he gets to play a few matches during IPL 2020.

Australian pacer Josh Hazlewood believes that one unsuccessful review per innings for each team is enough instead of having 3 reviews. The 29-year-old feels that teams will use the review more wisely and carefully if there is only one available at their disposal. 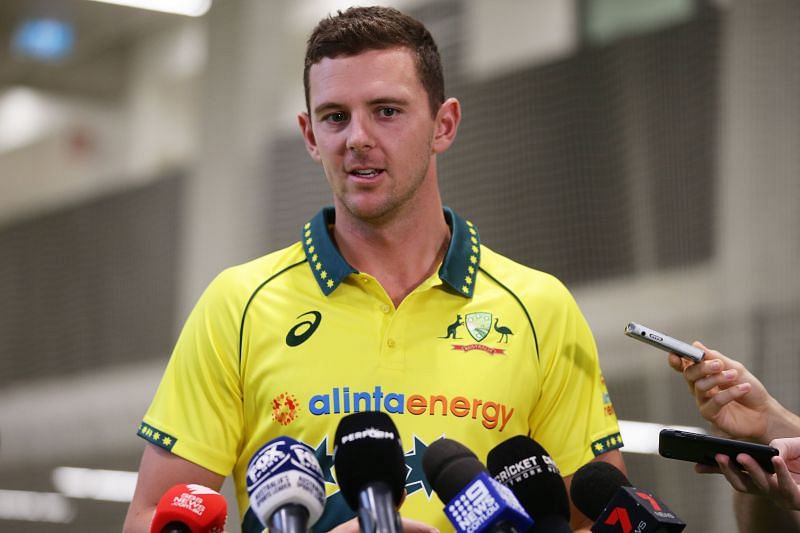 Fast bowler Josh Hazlewood has said that missing Australian domestic cricket to play in the IPL should not be a big problem, because the IPL has moulded decent cricketers into “much better players”. 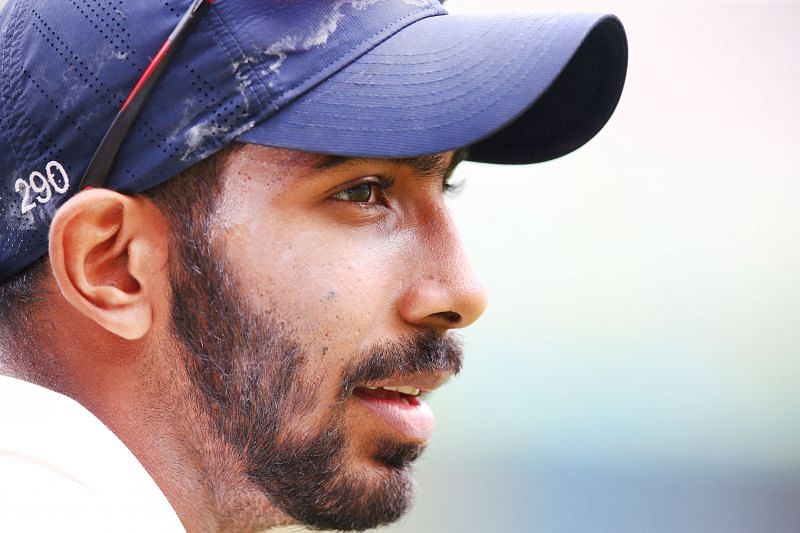 Australian fast bowler Josh Hazlewood believes that it is important for the his side’s batsmen to play India’s seamers well as the Men in Blue have a world-class bowling attack at their disposal.