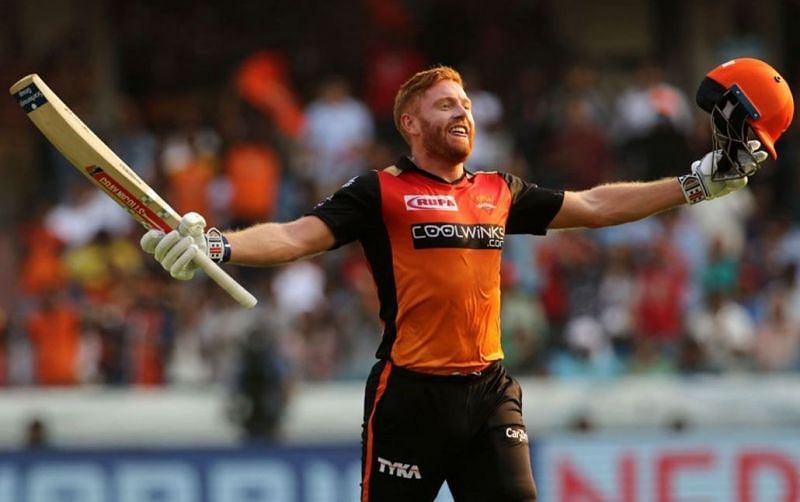 Sunrisers Hyderabad and England batsman Jonny Bairstow has revealed it is difficult for players to turn down the chance to earn big money by playing in the IPL.

Jonny Bairstow also addressed England’s rotation policy after being rested for the first two India vs England Tests. He was added to the team’s squad for the final two Tests after Jos Buttler and Moeen Ali returned home.

Speaking to the media ahead of the third Test via a virtual conference, the England international said:

When it comes to resting, if you are asking people to be away from home from Jan 2-March 29 and to be in bubbles, at some point, people are going to need rest, that’s where the coaching staff has decided to give players rest,” Jonny Bairstow said

The Sunrisers Hyderabad star feels the IPL is part and parcel of a cricketer’s season. He also claimed people should accept players’ decisions and avoid criticizing them for choosing to play the IPL or other T20 leagues.

Jonny Bairstow, Dawid Malan and Adil Rashid have been named in England’s IT20 squad for the India series in March 🙌 #INDvENG #OneRose pic.twitter.com/V49MD1mEKZ

Jonny Bairstow, Dawid Malan and Adil Rashid have been named in England’s IT20 squad for the India series in March 🙌 #INDvENG #OneRose pic.twitter.com/V49MD1mEKZ

Jonny Bairstow was purchased by the Sun Risers Hyderabad franchise for INR 1.5 crore ahead of the 2019 season. He was given the responsibility of opening the innings for the team and had a splendid debut season, scoring 445 runs including a century (114).

He finished with 345 runs in 11 innings, including three half-centuries at an average of 31.36.

Geoffrey Boycott has launched a scathing criticism of England’s rotation policy. The former skipper claimed England should be ashamed for how they’ve handled Jonny Bairstow’s career.

Jonny Bairstow has admitted that he has mixed emotions on England’s decision to rest him for the Test matches against India. 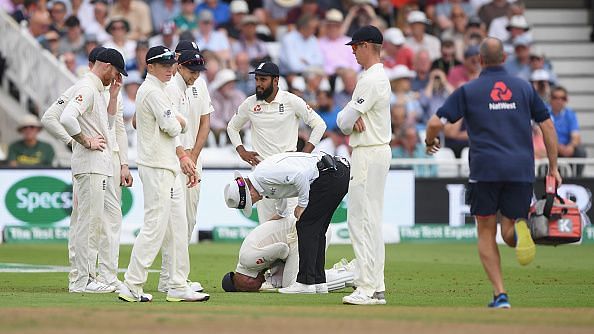 England are already facing a daunting task in the second innings of the third Test at Trent Bridge, Nottingham where are trying to salvage a draw, something that looks unlikely unless the rain plays spoilsport for the remainder of the match.