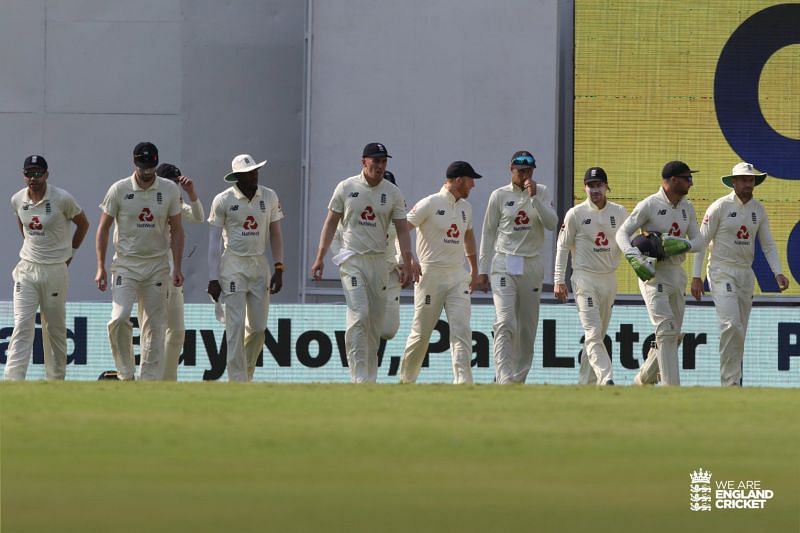 Joe Root’s men started the tour with a thumping 227-run win over India. Following the victory, the England captain explained why he did not declare on Day 4.

For a while, the visitors allowed their second innings to meander. England slowed down after tea, eventually getting bowled out for 178. Despite setting an unlikely target of 420 for India, it appeared as if England could have hastened proceedings in the afternoon session on Day 4 and insert the visitors early.

Nevertheless, the visitors managed to secure a whopping 227-run win well before Tea on Day 5. Speaking to the media in the post-match press conference, Joe Root revealed why England opted against a declaration in their second innings.

“The idea was to get to 400 and then try speed things up a little bit. It didn’t quite materialise like that. But having spent quite a lot of time out there, I knew the wicket had changed quite drastically, and it was going to change again going into Day 5,” said Joe Root.

Monday, 9am: wE mUsT dEcLaRe!

Monday, 9am: wE mUsT dEcLaRe!

Going into Day 5, the possibility of an Indian win was a remote possibility considering the hosts’ recent heroics in Brisbane. However, that wasn’t to be the case, as England took wickets at regular intervals to bowl out Team India.

Joe Root also mentioned that by batting longer, England wanted to rule out any chance of an Indian win, saying in this regard:

“The most important aspect was to make sure an Indian win was out of the equation so that we could focus on creating ten chances. Thankfully that worked out brilliantly for us today.”

The England captain was widely criticised at the end of Day 4. Many thought the visitors would lose out on crucial overs with the ball by batting for a long time.

Shane Warne and Michael Vaughan were some of the former players perplexed by England’s slow batting, slamming Joe Root for being too cautious.

However, after winning the game comfortably, Joe Root observed how the late closure of the England second innings allowed the visitors to concentrate on their own game without worrying about other variables.

“It was about not having to worry about run rate as a bowling group. Not worry about how quick the outfield was and how small the ground is. It was really important for us that we could go out there and just deliver our skill,” said Joe Root.

In his first over of the day, a double-wicket maiden, Anderson dismissed the well-set Shubman Gill and Ajinkya Rahane. The fast bowler also got the wicket of the dangerous Rishabh Pant as well.

Joe Root paid rich tribute to the 38-year-old, who ended up with match figures of 63/5, saying:

“He’s the GOAT of English cricket. He finds ways of constantly challenging himself and getting better all the time. At 38 years old, still getting better and being as fit is a huge credit to his desire to play for England. He is a great role model for the rest of the group. His skill level is as good as anyone you’ll see” 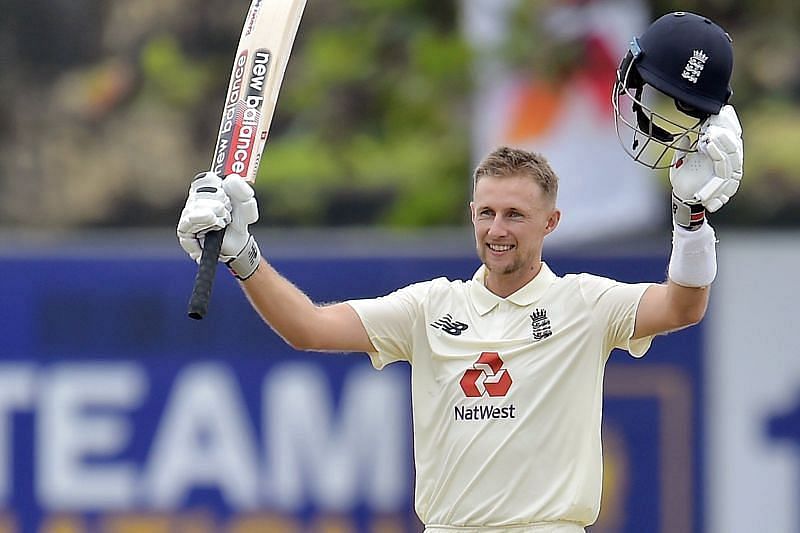 Joe Root feels England need to make the most of their good start on Day 2, after reaching stumps on the first day on the ascendancy. The England skipper hopes to see his team score a big first-innings total and then use the deteriorating pitch to their advantage. 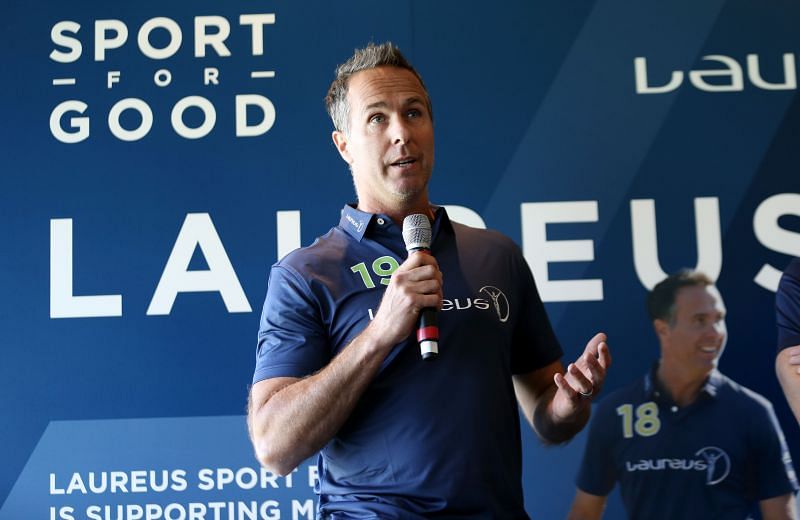