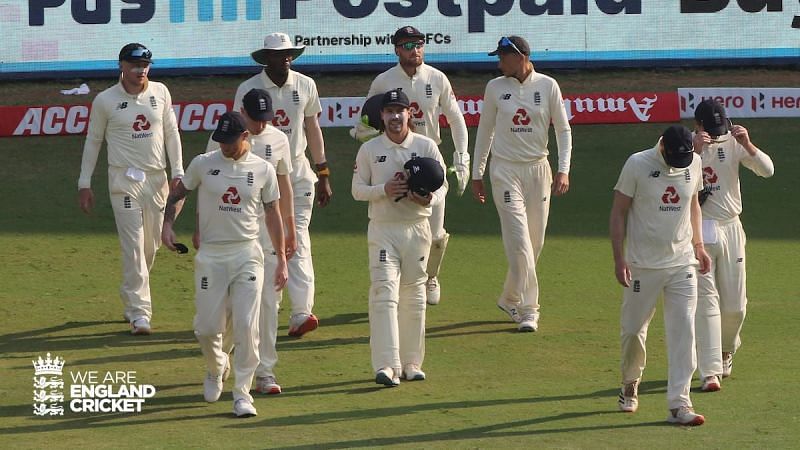 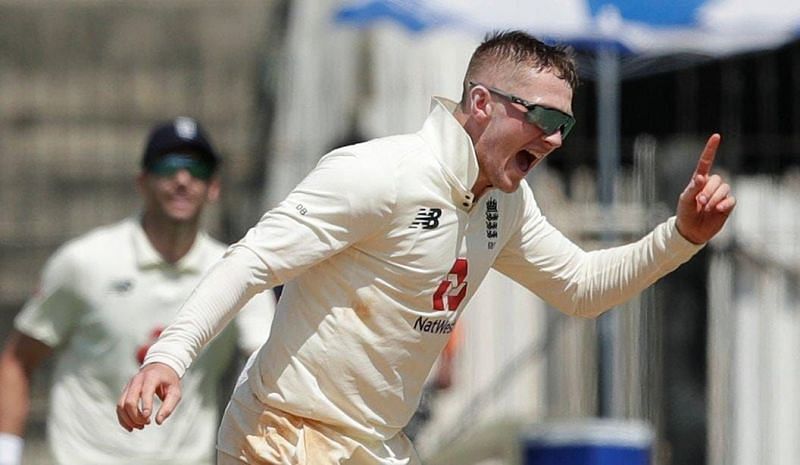 England captain Joe Root announced four changes to the 12-member squad for the second Test against India starting Saturday (February 13) at the MA Chidambaram Stadium in Chennai. The tourists have a 1-0 lead after handing Virat Kohli’s side a 227-run loss in the first rubber.

Fast bowler Jofra Archer is ruled out with an elbow injury and wicketkeeper-batsman Jos Buttler has gone home to spend time with his family. Meanwhile, off-spinner Dom Bess has been dropped on account of inconsistency and pacer James Anderson will be rested. They make way for Chris Woakes, Ben Foakes, Moeen Ali and Stuart Broad respectively.

In a virtual media conference on Friday, Joe Root confirmed that James Anderson will sit out the second Test in order to remain fit and fresh for the last two games of the four-Test series.

“For Jimmy, it gives him the best opportunity to be fit and available for the last two games. Everyone’s heart was in favour of him being available for this game, but also you look at the bigger picture and ideally if he’s available for two of the last three, that’s a huge asset for us as a team, the way he’s bowling, obviously his reputation as well as his actual numbers and performances in the recent games that he’s played for England,” Joe Root said.

Joe Root, however, seemed torn between the express pace of Olly Stone and the all-round abilities of Chris Woakes.

“With Stoney, that means that we can play with a similar balanced attack, someone that could come in and bowl at high pace, give us a real point of difference in our seam department. Or we could go down the route of Woakes who will give us great control, lengthens our batting, brings reverse swing massively into the game as well. So we feel like either way, whichever balanced side we go with, we are going to give ourselves a really good chance of taking 20 wickets in these conditions,” Joe Root explained.

The Joe Root-led side looks set for another set of wholesale changes ahead of the third Test as the captain was hopeful of Jofra Archer attaining full fitness before the February 24 start.

“Jofra bowled better than his figures suggested in that first game, brilliant start, back into the Test team for him. So of course, it’s a slight setback, but good news is that it looks like he should be able to get himself fit and ready for the third game. So as long as he uses the next couple of weeks wisely and looks after [himself], he should be fully fit and ready to go from that point onwards in the rest of the series,” Joe Root added.

Dominic Bess was England’s leading wicket-taker in the two-Test series against Sri Lanka last month, scalping 12 wickets at an average of 21.25. He seemed to have carried his form into the ongoing India tour as he returned figures of 4 for 76 in India’s first innings in Chennai.

He, however, looked a completely different bowler in the second essay. Erring in both line and length, Bess conceded 50 runs off his first eight overs. So much so that Joe Root didn’t give him the ball thereafter as the pacers and Jack Leach bundled India out for a paltry 192.

Justifying Bess’ oust from the second Test, Joe Root said 23-year-old needed to make the most of this small break and work on his consistency before coming back as a better bowler. He then said all-rounder Moeen Ali has looked in good nick in the practice sessions and that his experience will come in handy.

“It wasn’t an easy decision, Dom’s contributed fantastically well in these three games, he’s made a real impact. With him missing out, the messaging for him moving forward is to keep working at that consistency of his game, delivering that skill time and time again. We talk about building pressure over a long period of time, I think the contributions that he’s made has been fantastic, that’s one area he can improve on,”Joe Root stated.

“But he’s very young, he’s very much at the start of things, and this doesn’t mean that he’s going to be pushed back down the pecking order, it gives him an opportunity to take a step out of Test cricket, in the harshest environment, especially in these conditions, especially against the team that plays spin so well, to take stock and work at his game. And it gives Moeen a great opportunity to come back into things, with all of his experience, and someone who’s been bowling extremely well in and around practice,” Joe Root concluded.

Moeen Ali loves tormenting India with the ball and has picked 41 wickets across the previous three India-England series. He also finished as the leading wicket-taker among spinners in the home seasons of 2014 (19 wickets in 5 Tests) and 2018 (12 wickets in 2 Tests).

England captain Joe Root has confirmed that Ben Foakes will be their wicketkeeper for the remaining three Tests against India. As per the skipper, Jonny Bairstow may make the side in the next game as a specialist batsman. Foakes has received the nod after Jos Buttler returned home to spend time with his family.