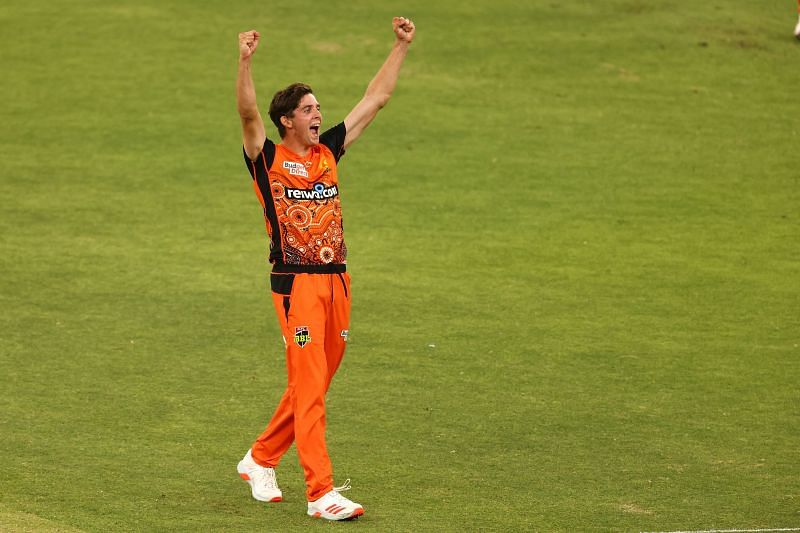 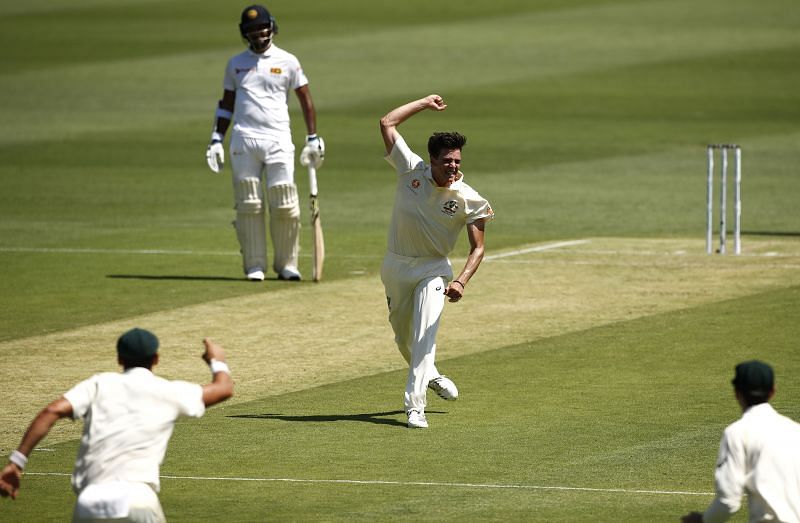 He has taken 21 wickets in just 11 matches in the BBL for the Perth Scorchers so far this season and leads the wicket-taker charts. And now he wants to make his return to the Australia squad, almost a year on from his last appearance.

“I think playing for Australia is always a bonus and that’s always what you want to achieve. But what my focus is on is doing well for the Scorchers and hopefully staying up the top of the table to make finals, so that’s what I’ve got my eyes on at the moment, to make finals with the Scorchers and whatever happens after that, will be. If I get picked for Australia, that’s a bonus,” Richardson told The Australian.

Australia will be busy next month, with the players set to tour New Zealand for a limited-overs series. Plans are being finalised for the Test team to tour South Africa during the same period. And that will lead to the selectors naming two teams to deal with the fixture overload.

Jhye Richardson was set to be a part of the Australia squad for the 2019 ICC World Cup. But his hopes were dented after he suffered a string of shoulder injuries. But the pacer has made his return at the BBL, and now looks better than ever.

“After such a long recovery you always have a little bit of anxiety around not getting back to where you were before. Once I got out there for the first time, all those nerves sort of went away. It gave me that reassurance that I could do it again. All of that anxiety is gone now, and if my shoulder keeps progressing, then great,” said Richardson.

Jhye Richardson will probably not be named in the Test squad just yet, with the pacer still only just back after his long-term injury troubles. But he is most likely to be a part of the squad for the New Zealand tour.