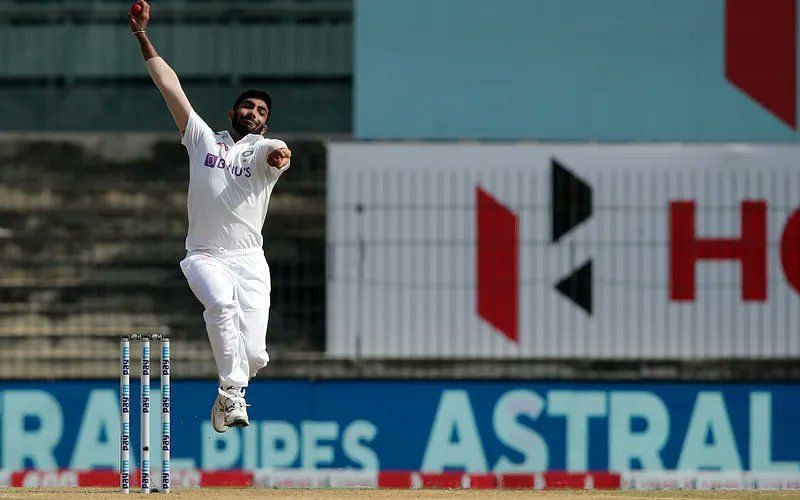 The BCCI also announced a 17-man squad for the final Test against England. The series decider takes place in Ahmedabad from March 4, with India currently leading the series 2-1.

Jasprit Bumrah’s release from the Test squad was confirmed on Saturday, with the BCCI issuing a press release for the same. The board revealed that the fast bowler had made a request for his release.

Jasprit Bumrah played just two Tests against England, picking four wickets at an average of 32.25. The fast bowler returned to the side for the pink-ball Test after being rested for the second Test in Chennai.

With Jasprit Bumrah not part of the five-match T20 series against England, it is unclear when fans will see India’s premier pacer in action next.

Virat Kohli refrained from giving away too much regarding the Indian team’s combination ahead of the series decider in Ahmedabad. But the Indian skipper confirmed that the hosts will go in with a similar side as in the last Test.

Sunil Gavaskar has said the Indian team is unlikely to take the final Test against England lightly, considering the importance of the encounter.