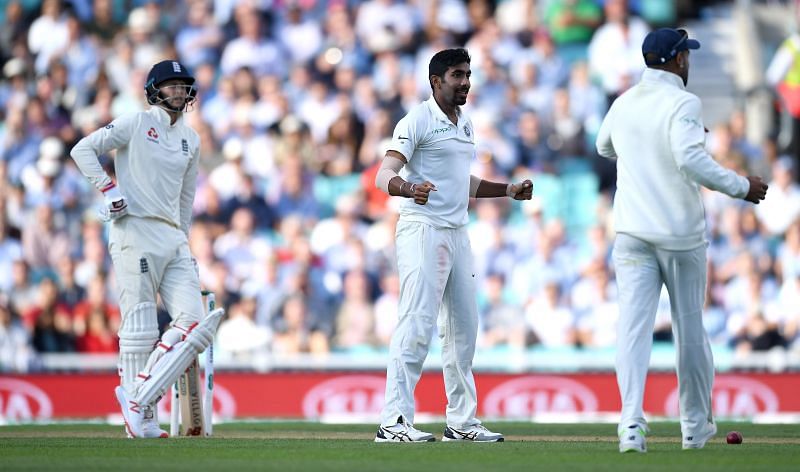 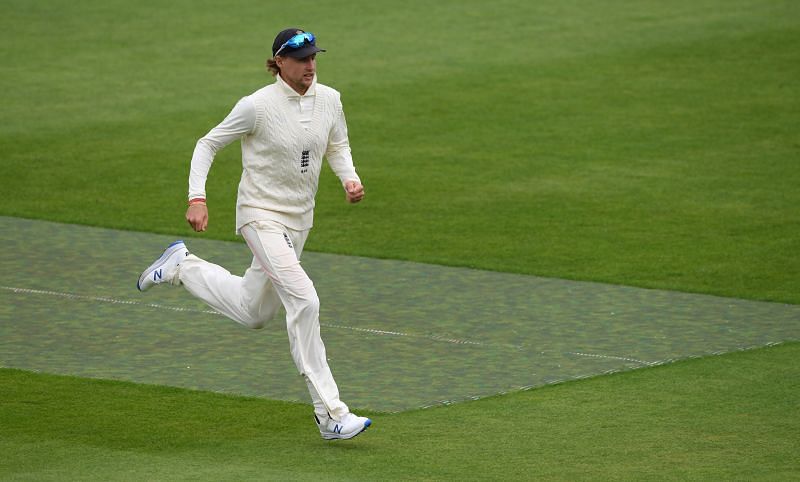 Joe Root earned Jasprit Bumrah‘s respect by scoring an excellent century in Chennai. After the first day of the Test, Bumrah praised the English skipper’s inning at the MA Chidambaram Stadium. At the same time, Bumrah emphasized that every English wicket was equally significant for the home team.

The Indian cricket team did not have a memorable day on the field. Playing their first Test at home since November 2019, India struggled to take early wickets. English openers Dom Sibley and Rory Burns stayed in the middle for 23.5 overs. Later in the day, Sibley had a 200-run third-wicket stand with skipper Joe Root.

While Root dominated the home team at Chepauk, Jasprit Bumrah said Team India made equal efforts to dismiss the opposition batsmen. They did not focus on one player only. The right-arm pacer added that India’s goal was to take the remaining seven English wickets in Chennai soon.

“Every wicket is equally important for us. All wickets are equally important, not focusing on one particular individual (Root). We picked up three wickets today and our goal will be to pick up seven wickets, and we are focusing on that. Not a particular individual, there are many good players in their team and we give everyone equal respect,” said Jasprit Bumrah in the post-day press conference.

Jasprit Bumrah was the most successful bowler on the opening day of the Chennai Test match. He bowled 18.3 overs and ended the day with figures of 2/40. Apart from Bumrah, only Ravichandran Ashwin could take a wicket on Day 1.

Joe Root played a massive role in his team’s 2-0 victory against Sri Lanka last month. The English skipper scored a double ton in the first Test and followed it up with a 309-ball 186 in the second match. His efforts ensured that his team stayed alive in the race to the final of the ICC World Test Championship. Continuing his fine form, Root ended Day 1 in Chennai at 128*.

When asked to compare Root’s batting style in the 2018 English tour with that in the current match, Jasprit Bumrah replied:

“It’s very difficult to compare (bowling to Root in 2018 and 2021). The ball behaves differently. He has come from Sri Lanka and has good innings behind him. He was sweeping and reverse sweeping and while playing the spinners, he was staying low to read the trajectory. He played a very good inning.” 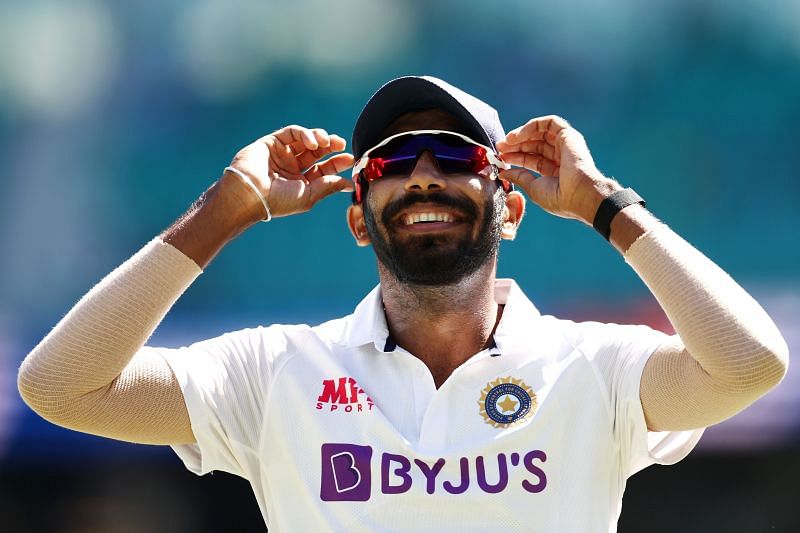 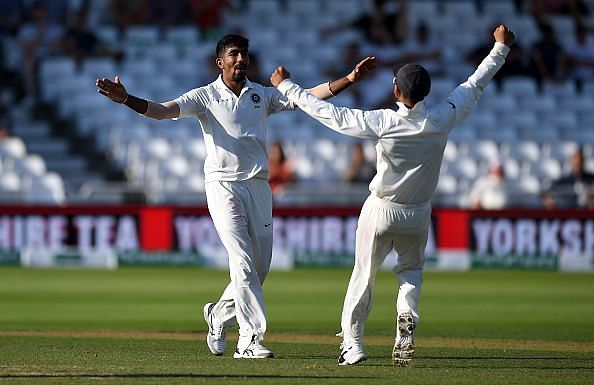 Indian pacer Jasprit Bumrah had one ripper of a day amidst the English conditions on the fourth day’s play at Trent Bridge, Nottingham. His inclusion into the unit following India’s successive defeats at Edgbaston and Lord’s cricket stadium was nothing short of a boon for Kohli’s men.

Day one of the 1st test match of the England tour of India belonged to England. Helped by captain Joe Root’s 128* and Dom Sibley‘s 87, England managed to amass 263 runs at the loss of 3 wickets.