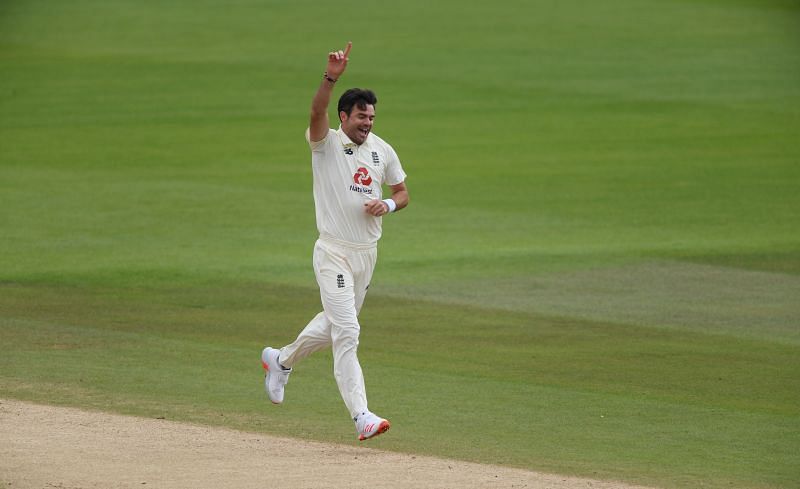 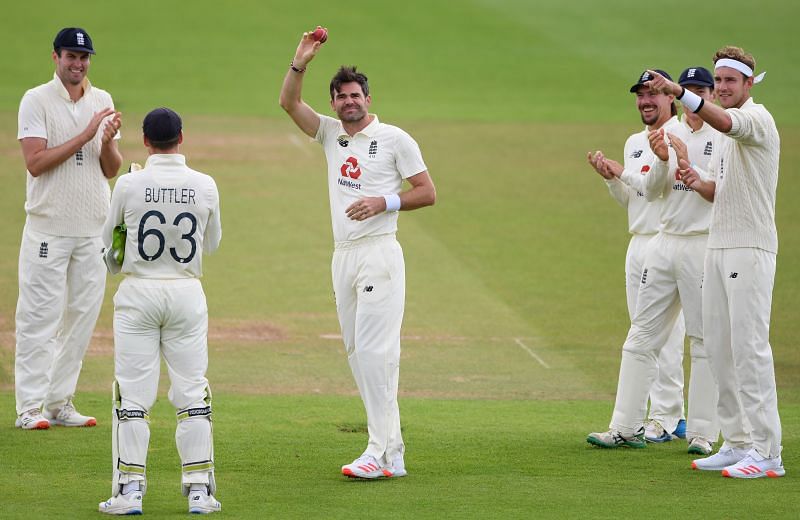 The 38-year-old made history as he became the oldest player to ever take a five-wicket haul in Asia.

The innings also saw Anderson pip Glenn McGrath in the list of bowlers with most five wicket-hauls. James Anderson now has 30 five-wicket hauls in Test cricket, and only Sir Richard Hadlee has more with 36.

The England pacer’s excellent form is an encouraging sign for England ahead of the upcoming four-match Test series against India, which will be vital to their hopes of qualifying for the ICC World Test Championship. Anderson may well be nearing the end of his career, but he is showing no signs of stopping anytime soon.

Nasser Hussain was full of praise of James Anderson after the end of the day’s play on Day two. The former England captain said that despite his critics, Anderson is still only getting better with each year.

“What more can you say? It is actually other people away from England that doubt James Anderson. You make any comment on him and people will still say, ‘well he can’t do it away from England’. He’s actually showed over the last few years that he can do it anywhere round the world.”

“He gets his wickets in Asia at 28 a piece. He’s getting better with age and at the age of 38 he should be getting worse. But he’s getting better. A lot of that has to do with his mindset.”

James Anderson is set for a key role for England for the upcoming series against India, and the tour to Australia later this year. 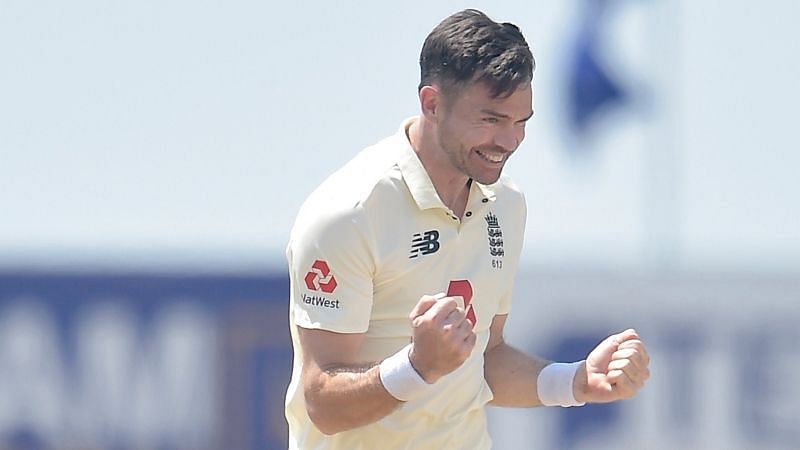 Veteran England pace bowler James Anderson has added another feather to his illustrious cap, becoming the oldest fast bowler to claim a five-wicket haul in Test matches in Asia.

James Anderson, 38, is ageing like fine wine as he continues to redefine the perceived boundaries. The English paceman recently revealed looking up to US sprint legend Carl Lewis for inspiration.

As James Anderson nears the record for most wickets by a fast bowler in Test match cricket, people have started comparing him with the legendary, Glenn McGrath.

Former Australian fast bowler Glenn McGrath has drawn parallels between James Anderson and batting great Sachin Tendulkar, saying that Anderson has set the standards for fast bowling as high as Tendulkar did for batting.